A number of Bollywood stars are demanding stricter animal cruelty laws in India. This comes after an elephant was killed after eating a pineapple stuffed with firecrackers.

Locals in Malappuram, Kerala, allegedly fed the pregnant elephant the explosive-laced pineapple. The elephant reportedly walked around the village in pain before succumbing to her injuries. She died while standing in a river.

In an Instagram story about the elephant’s death, actor and animal rights advocate Anushka Sharma wrote: “This is why we need harsher laws against animal cruelty.” 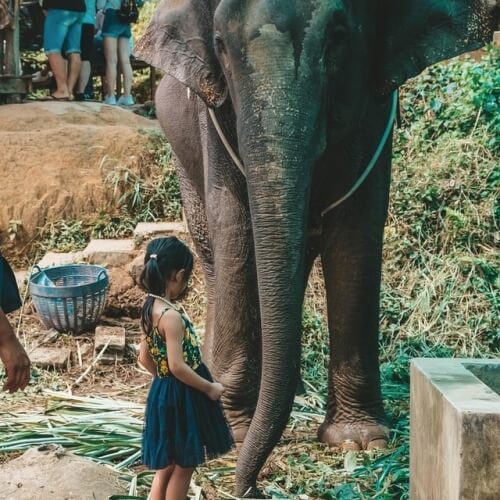 Cases of animal cruelty have surged in India during the pandemic.

According to the Bollywood Hungama News Network, cases of animal cruelty have surged in India during the coronavirus pandemic.

Just days after the murder of the pregnant elephant, two more elephants—one of which was pregnant—died in Ganeshpur village after reportedly being poisoned. A jackal was killed in India after being fed a bomb that was wrapped in meat. There have also been reported spikes in the mistreatment of stray dogs.

In response to the increase in animal cruelty cases in the country, Sharma started a digital campaign called Justice for Animals. The campaign aims to get the 1960 Prevention of Cruelty to Animals Act amended so that it includes harsher punishments for animal abusers.

“Right now you can get away after being cruel to an animal by paying 50 rupees. You pay and you are out! There has to be stricter laws and people [have] to understand the importance of this only then will we move towards being a civilized planet,” Sharma told the Hindustan Times.

Actor Shraddha Kapoor also shared a petition on Twitter calling for stricter laws against animal cruelty. The petition is called Justice for Our Voiceless Friends.

“How? How can something like this happen? Do people not have hearts? My heart has shattered and broken. The perpetrators need to be punished in the strictest way,” Kapoor tweeted.

On June 6, Kapoor tweeted an article about another case of animal abuse. A pregnant cow’s jaw was blown off by explosives while it was grazing in a field in Himachal.