Animal rights group, PETA, have been in contact with Jon Bon Jovi about his clothing line, Hart N Dagger. The luxury brand, which sell t-shirts, jumpers, jeans an accessories, have been using a leather patch on the back of their jeans. However, thanks to PETA Bon Jovi has agreed to start using faux, vegan leather and replace any other animal skin with vegan alternatives.

The group attribute their success in convincing Bon Jovi to educating the musician about slaughterhouse and farming processes for cows that are used for leather. Although Bon Jovi will start using high quality vegan leather on his jeans, this isn’t the only alternative. Levi’s, famous for the leather patch on their jeans, started using a cardboard patch to cut costs. 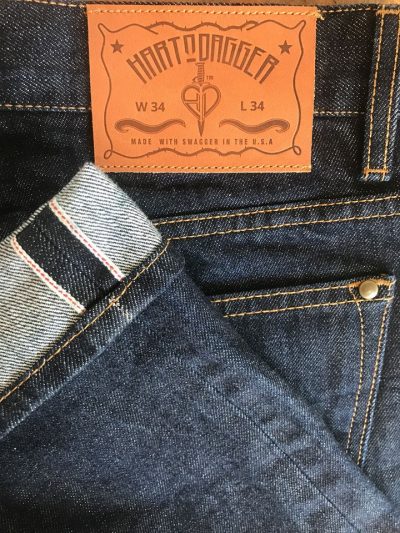 As a thank you for Bon Jovi’s decision, PETA have said that they’re sending him a box of cow-shaped vegan chocolates.

It’s unclear as to whether PETA have made an impact on Bon Jovi’s personal diet. Although if he was affected enough by his education on the treatment of cattle, perhaps PETA will have convinced him to ditch the meat.

Bon Jovi is no stranger to activism, taking a particular interest in politics. A keen supporter of Barack Obama, he held a private dinner at his home in order to raise money for Obama’s campaign. Perhaps thanks to PETA, Bon Jovi will become the next celebrity animal activist.

Regardless of Bon Jovi’s personal diet, this is great news for vegan fashion enthusiasts!