Boris Johnson has referred to climate protestors as “uncooperative crusties.” He said they should stop blocking the streets of London with their “heaving hemp-smelling bivouacs.”

In the past, he has praised Extinction Rebellion’s message but attacked its methods. In April, he wrote in the Telegraph that the group should protest in Beijing, instead of London.

His father thinks differently. Stanley Johnson appeared on a panel in Trafalgar Square, set up by Extinction Rebellion. He urged people to continue protesting, but also to accept that the only way forward — in his view — is to use traditional politics.

He said, “can you use the present system? Is it good? Well, I tell you it is good because it’s the only one we’ve got and we have to use this system.” 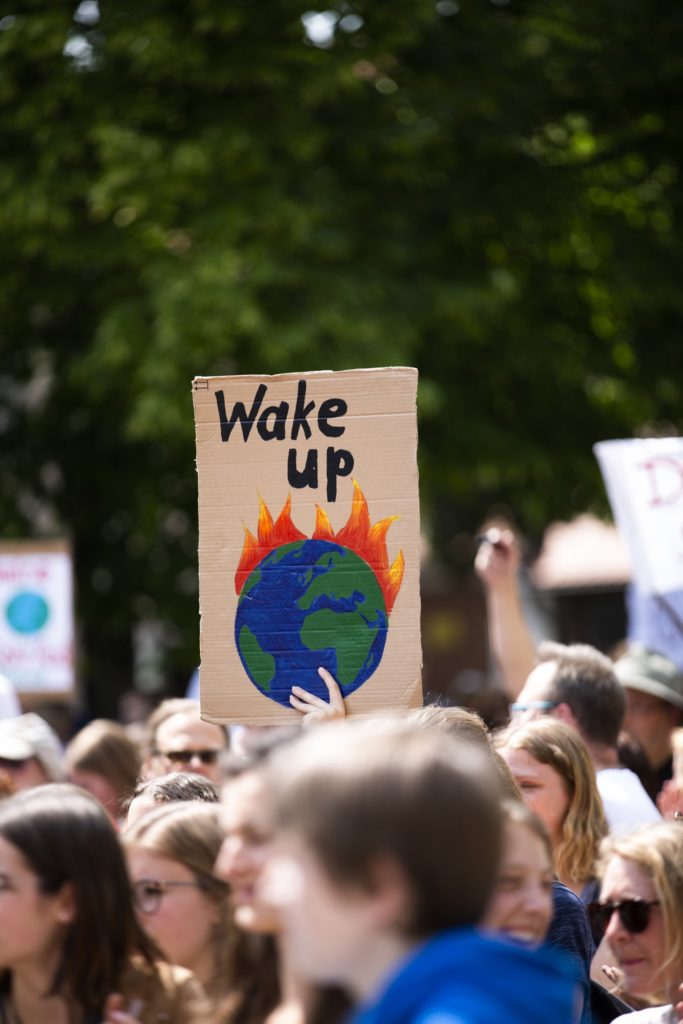 Extinction Rebellion believes the world is facing an unprecedented climate emergency. Its mission is to convince governments to recognize the urgency of the issue and pledge to end biodiversity loss and reduce greenhouse gas emissions to net-zero by 2025.

In the spirit of using the current political system, the group has created the “three demands bill.”

The Climate and Ecological Emergency (Declaration, Emissions Target, and Citizens Assembly) Bill contains Extinction Rebellion’s three main demands: that the Government declares a climate and ecological emergency; that it specifies 2025 as its target year for reducing emissions; and that it establishes a Citizens’ Assembly.

According to the group, a Citizens’ Assembly “will bring together ordinary people to investigate, discuss, and make recommendations on how to respond to the climate emergency.”

Stanley Johnson believes the group’s target of reducing greenhouse gas emissions to net-zero by 2025 is “doable.” And as for being an “uncooperative crusty?” He said, “it’s one of the nicest things that has been said about me for a long time.”

He continued, “absolutely superb — do they taste good? That’s my thought, I think they do.”