Updated October 16, 2019. Boris Johnson has pledged to bring better animal welfare to the UK. The UK will have the toughest trophy hunting laws in the world.

In the October 2019 Queen’s speech, Johnson wrote that a number of measures will be introduced to tackle plastic pollution, improve air and water quality, and to restore and protect natural habitats. He also announced proposals that would “promote and protect the welfare of animals, including banning imports from trophy hunting.”

The ban will prohibit hunters from bringing back parts of endangered animals from Africa. The legislation could save thousands of lions, elephants, rhinos, and other endangered species.

Trophy hunting is “morally indefensible,” according to the Minister for International Wildlife, Zac Goldsmith. He said in a statement: “The fight against trophy hunting of endangered animals matters ... By placing a higher value on animals alive rather than dead, we will begin to turn back the tide of extinction.”

It’s not the first time Johnson has pledged to improve animal welfare. Johnson made his first speech as Britain’s Prime Minister in front of 10 Downing Street in July. The Conservative Leader said he wants to “change the country for the better,” including by giving more money to schools and upgrading hospitals.

“Let’s promote the welfare of animals that has always been so close to the hearts of the British people,” he said.

The statement strays from Johnson’s previous stances on animal welfare matters. The 55-year-old politician has supported fox hunting and bullfighting in the past. However, he appears to have turned over a new leaf. The Daily Mail recently reported that Johnson’s partner, conservationist Carrie Symonds, is inspiring him to change.

Symonds frequently speaks out about animal welfare issues. She has urged for the end of whaling and trophy hunting and has raised awareness about the plastic pollution crisis, posting on Twitter that experts theorize there will be more plastic than fish in the ocean by 2050. 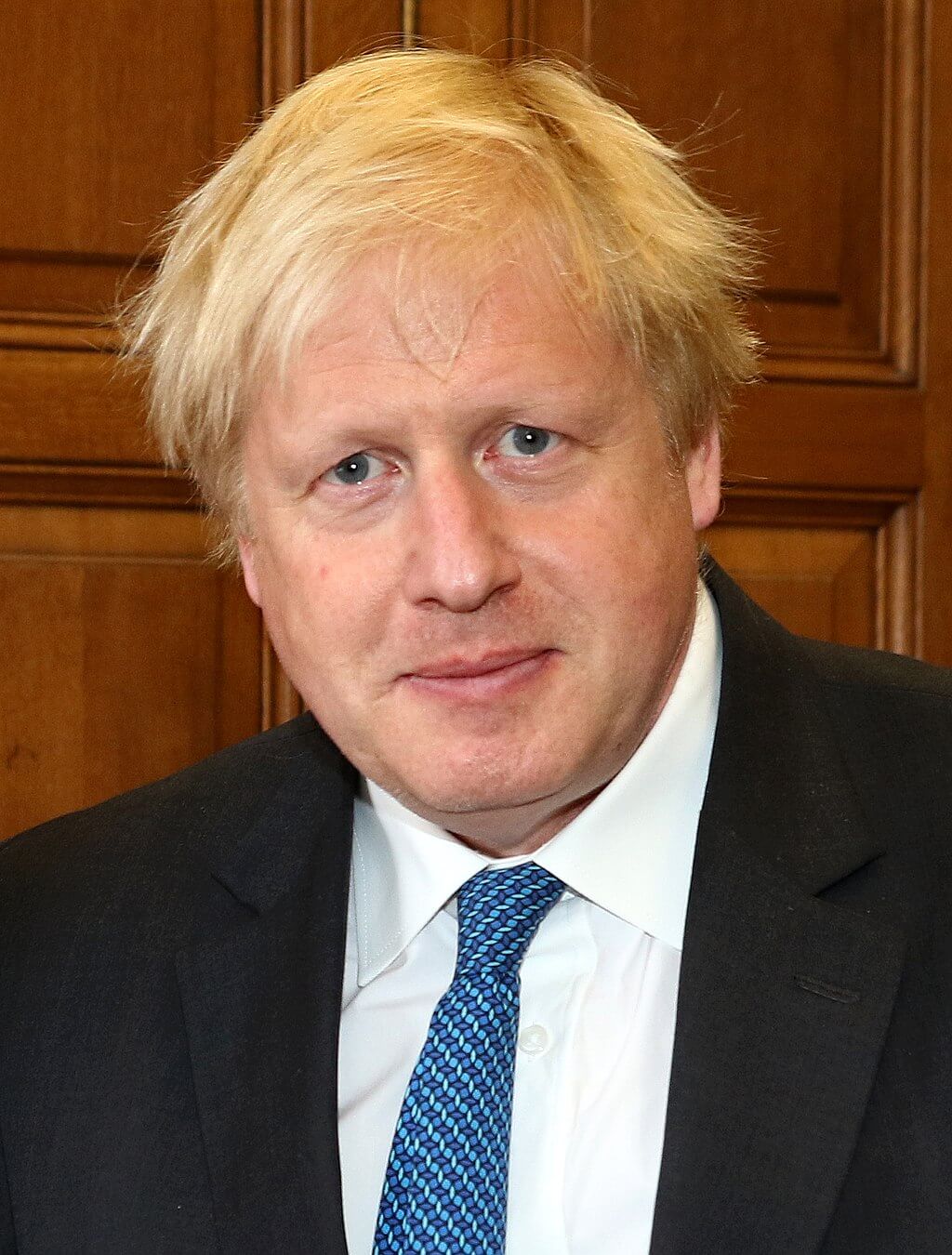 Boris Johnson is said to be trying a vegan diet. | Wikimedia Commons

She may also be helping Johnson ditch animal products in favor of plant-based food. The Daily Mail said that the new Prime Minister has been a “rampant carnivore” for years. But, he told a fellow MP that he was “toying with going vegan.”

It’s a far stride from his previous position on the issue. The Conservative Leader said in 2008, “If they seriously believe that I am going to give up eating meat — in the hope of reducing the temperature of the planet — then they must be totally barmy.”

Johnson nodded toward the urgency of the health of the planet in his recent speech. He said that Britain is “leading the world in the battery technology that will help cut CO2 and tackle climate change and produce green jobs for the next generation.”

Johnson has made counterproductive decisions for the environment in the past, typically voting against measures to prevent climate change. However, Johnson introduced Santander Cycles whilst he was the Mayor of London. The public bicycle hire scheme, which has more than hire 800 stations, encourages people to cycle rather than drive. The initiative attracts more than 10 million riders a year.