Backed by a number of celebrities, including Paul, Mary, and Stella McCartney, the initiative, created by Bowel Cancer Australia, asks people to consider reducing their meat intake, beginning with one week of consuming exclusively meat-free meals.

In contrast, high consumption of vegetables can decrease the risk. Purple sweet potato, in particular, is said to minimize the chance of developing the disease by 75 percent. 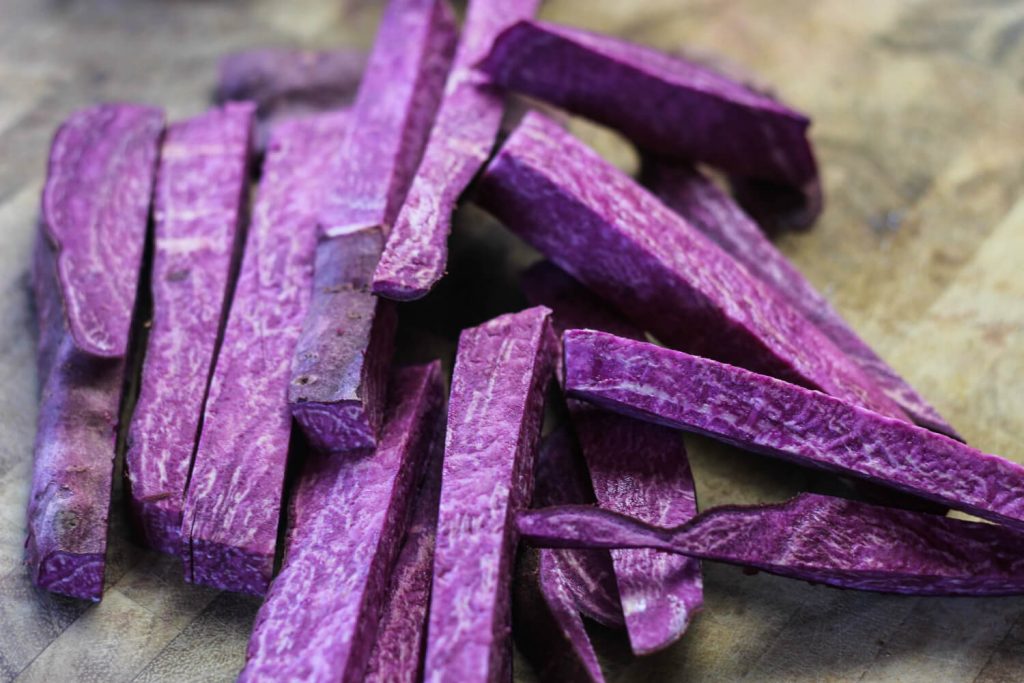 “Although Australia ranks among the top in the world when it comes to meat consumption, research shows 95% of us don’t eat enough fruit and vegetables,” said Claire Annear, Bowel Cancer Australia’s National Community Engagement Manager, in a statement. “By taking part in Meat Free Week we hope people will consider how much meat they’re eating during the other 51 weeks in the year and be in a better position to make more informed choices.”

A number of medical professionals and scientists have linked the consumption of meat with cancer. Some have even likened red meat consumption to smoking, with one psychologist, Emma Kenney, recently claiming that meat packets should come with health warnings, just like cigarettes.

“The western world would be a far healthier and happier place if the food industry were regulated in a truthful manner,” said Kenney. “If when you went to buy red meat you were confronted with pictures of bowel cancer, or were confronted with pictures of tooth decay when you picked up those sweets for your kids, the chances are that you would think twice about buying them.”

She added, “Whilst we cannot ban food… we should at least regulate the type and quantities of food that can be sold to us, and any measure that attempts to do this is a welcome one.”