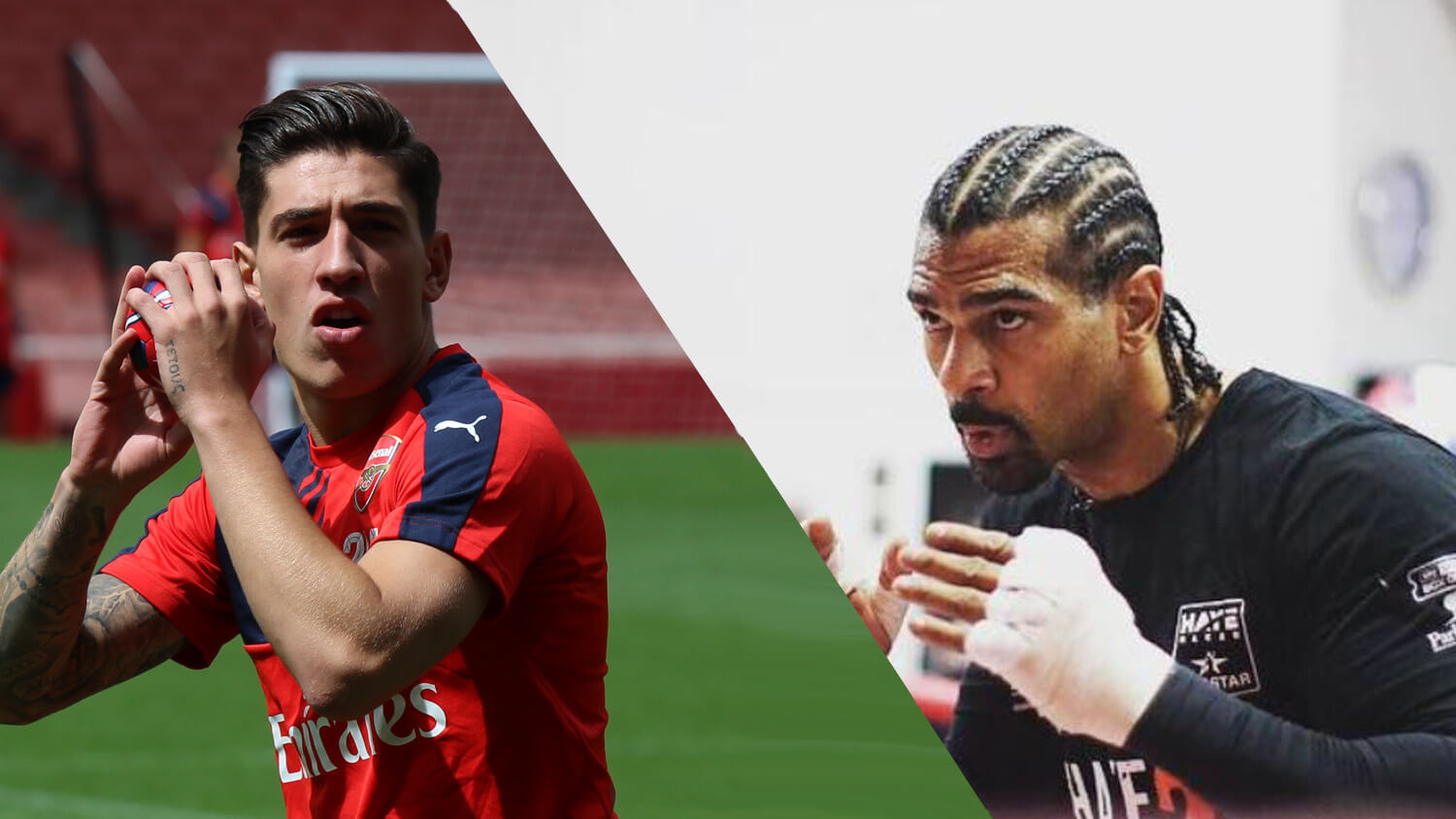 Arsenal football star, Hector Bellerin, recently discussed his decision to go vegan one year ago. In an interview with the UK publication Express, the now plant-based athlete said he took inspiration from other vegan athletes, including the respected boxing champ, David Haye.

Bellerin is 100 percent committed to his career as a professional athlete, and he is well aware of the effects nutrition can have on athletic performance. About a year ago, he said that he realized he was naturally eating “healthier and healthier” than he ever had before, slowly coming to the conclusion that he “didn’t really need to eat meat.”

The footballer then explored the vegan diet, doing his own research and asking prominent athletes for advice. Following what must have been a convincing conversation with pro boxer David Haye, along with a few other professionals, Bellerin decided to make the switch, at least temporarily.

“My goal was to try for three weeks but the difference I felt in my body was massive, so I decided to stick to it,” he explained. “Why would I change something that is working for me?”

When you get a drinks break ?

Despite a few tauntings from his teammates (some went so far as to put meat on his plate at mealtimes) and his parent’s concern, Bellerin held firm to his new plant-based lifestyle. Now, he serves as a role model for the vegan diet. His teammates can see how he dominates at workouts, and even his traditional Spanish parents have decided to eat less meat.

“People seem to feel better when they do it so if it makes them feel better, I’m happy,” he said.

Bellerin has become the vegan champion to others as Haye was to him one year ago.

He admits that being a vegan athlete is still a bit unorthodox, but he remains hopeful. “Every generation is more open to new things,” Bellerin noted. With great athletes like himself and David Haye leading the charge, along with numerous others, a new wave of young vegan professional athletes may not be far off.