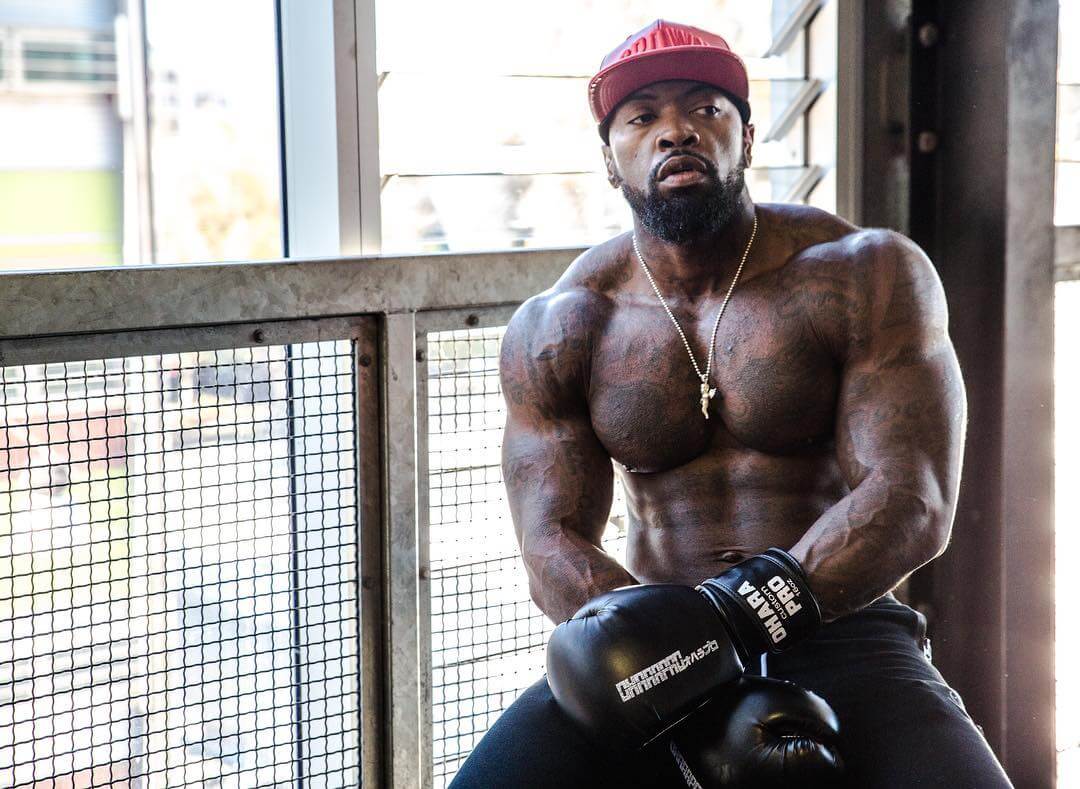 Boxer Mike Rashid just announced his newfound vegan diet in his latest YouTube video. The plant-based athlete speaks to his former ketogenic diet, his experience as a plant-strong competitor, and the burning question on everyone’s minds: where does he get his protein.

Rashid was once a major proponent of the ketogenic diet. For nine months, he followed this lifestyle religiously, consuming animal-based protein sources and eating one meal a day. However, since switching to a plant-based diet, the heavyweight boxer said he felt a noticeable difference in his health and physique.

Rashid said when he last fought in the boxing ring, he was 219 pounds, a weight he is currently maintaining. “I stopped eating meat because I felt that it works best for me… I feel so much better with it,” said Rashid.

“I used to have the worst pain in my knees, to where I thought I needed surgery, I thought something really bad was happening [to] both of ’em.” Doctors advised the pain he was feeling was due to inflammation, which is a chronic ailment often caused by a combination of stress and certain inflammatory foods.

While Rashid sometimes dealt with stress, it wasn’t to the extent that would justify the pain he experienced. The boxer realized the inflammation was likely a result of his animal-heavy diet, and he chose to make changes. “Specifically, when I reduced the amount of meat I was eating, that pain went away… It’s like a miracle.” He also admitted that even though he followed the ketogenic for some time, he has never been a fan of “big, juicy steaks.”

Further, after going vegan, Rashid noted that his blood work and overall fitness have seen great improvements. “When you see the positive results of the changes you are making, it’s hard to not keep going in that direction,” he adds.

Rashid also shared his advice for anyone who may be considering a vegetarian or vegan diet. He believes people should ease into the lifestyle, rather than dropping all animal products overnight. By gradually transitioning to a healthier, plant-based lifestyle, Rashid suggests that the process is far less daunting, and people are more likely to stick with it as they slowly grow accustomed to their new vegan lifestyle.