In a bid to move on from the country’s stereotypical image of hobbits, farming, and lamb-consumption, New Zealand companies are embracing the vegan movement like never before. Even BP Gas Stations are launching vegan chicken pies across the nation, making vegan road trips easier, and more delicious, than ever.

Sharing the news via a Facebook post, BP announced: “Wish we had a VEGAN pie? Wish granted!” It introduced the new product, now available in-store at all BP Wild Bean Cafe’s nationwide, as the “sensational satay vegan pie.”

Sunfed Meats, the company supplying the plant-based chicken for the pies, claims to be the “new generation of meat” by creating a convincing meat replica from yellow pea protein. In addition to this “meaty” plant-based protein, the pies contain red capsicum, broccoli, cauliflower, and potatoes, flavored in a mildly spicy satay with a hint of curry and coconut, sealed with a dairy-free flaky pastry crust. “This delicious new pie delivers a full-bodied chicken satay experience in Sunfed chicken free chicken style!” Sunfed Meats said. The pies, which retail at $3.90, should also appeal to meat-eaters, with “All of the meaty goodness, none of the fuss.” 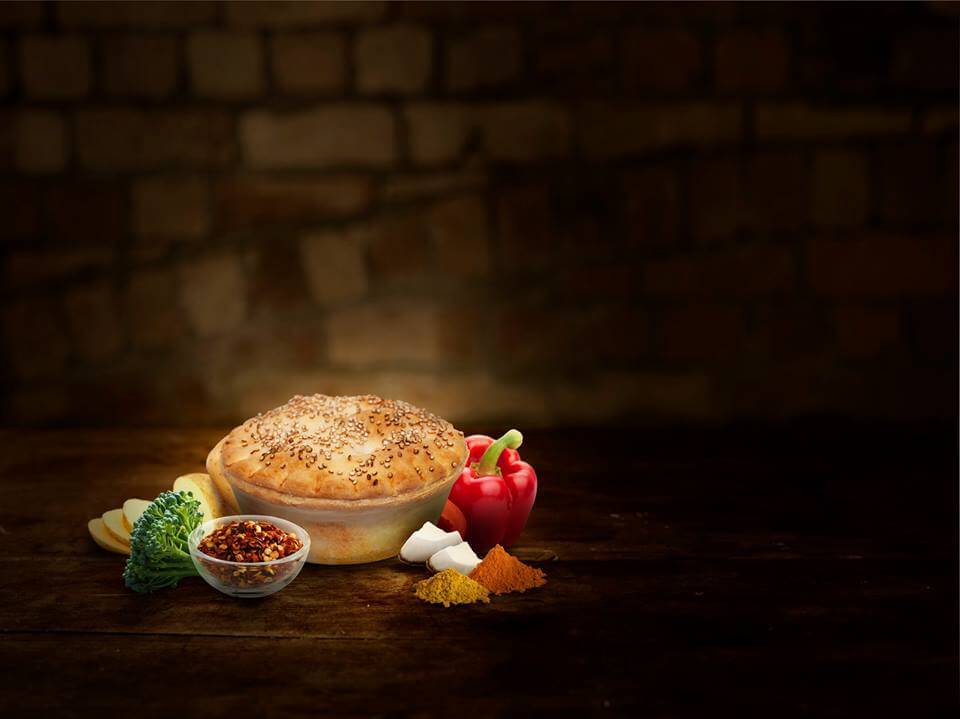 Given that BP is one of the world’s leading integrated oil and gas companies, it seems like an unlikely company to invest in an environmentally-conscious lifestyle like veganism. Adding to this, traditional New Zealand cuisine has focused on ingredients such as lamb and steak. However, change is occurring across the nation. New Zealanders are progressing with the vegan movement and are leaning toward vegan options over classic Kiwi favourites – as BP’s release of plant-based pies indicates.

In support of this movement, New Zealand food hospitality industry professionals have identified sustainable and plant-based food as among the top restaurant trends of the year. In a survey, 2,000 members of the Restaurant Association of New Zealand were asked to identify what they foresaw as the biggest food and drink trends in hospitality for 2018. Sixty-four percent believed that there would be growing demand for “locally-sourced, sustainable, and plant-based cuisine,” while forty-four percent foresaw a “focus on health, including fresh and diet/allergen-friendly options.”

Now, New Zealanders can grab a plant-based bite anywhere, even on the open road.