LIVEKINDLY
Home Celebrity Bradley Cooper Wins Award For Casting His Dog in ‘A Star Is... 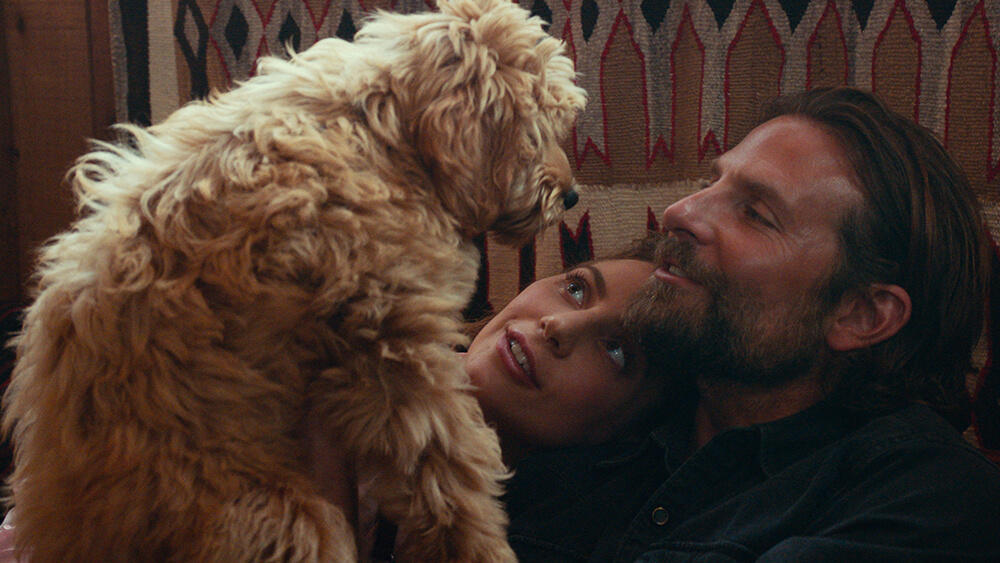 Bradley Cooper’s latest box office hit “A Star is Born,” featuring singer Lady Gaga in the lead role of Ally, has received praise from a number of publications, outlets, and is expected to be a big winner at the Academy Awards.

Cooper won the Oscat on Tuesday – the animal-friendly film award given by PETA (People for the Ethical Treatment of Animals) – for using his own dog Charlie rather than an animal from an exhibitor. According to the organization, many dogs are exploited on film and TV sets, however, Charlie seemed happy and content to be around Cooper. In the past, the dog-loving actor has owned two other rescue dogs, who according to WSFM, he has referred to as his “kids.”

This wasn’t the first time that PETA highlighted Cooper’s animal-friendly efforts. The organization awarded him at its inaugural “Compassion in Film Award” last October.

“Bradley Cooper’s happy, adorable, and much-loved dog steals the spotlight – and viewers’ hearts – in this film because it’s clear that he loved being with his real-life ‘dad,'” said Lisa Lange, PETA’s senior vice president, in a statement. “PETA has witnessed so much abuse and neglect of dogs, both on and off set, that we’re hoping Cooper’s kind decision sets a precedent for all of Hollywood to follow.”

His dog was happy, adorable, & received a LOT of love on AND off set ❤️

PETA is awarding actor Bradley Cooper for using his own dog in #AStarIsBornMovie instead of one supplied by a notorious Hollywood animal exhibitor. https://t.co/BMtIQvBQ5N pic.twitter.com/ZepL21njRR

According to PETA, many productions look to Hollywood animal exhibitors for their animal stars. One of the most “notorious” of these, according to the organization, is Birds & Animals Unlimited (BAU), which has loaned animals to a number of film sets including Pirates of the Caribbean and Marley & Me.

Last year, BAU was cited by the U.S. Department of Agriculture for animal welfare violations following a PETA investigation. The organization revealed some animals were left outside in the cold and others did not receive adequate veterinary care.

Coopers’ award, signed by Ingrid Newkirk, PETA’s president, reads, “PETA recognizes and thanks Bradley Cooper for making the kind decision to cast his companion, Charlie, in A Star is Born, not only giving the pup his big break but also sparing other dogs who are often abused and neglected during training to be used for film and television.”