Our food system is changing. Fast. People are eating healthier and exploring vegan food more than ever before. Supermarkets and restaurants are stocking up on meatless burgers, dairy-free milk, cheese, yogurt, ice cream, and vegan eggs as consumer seek out these healthier, more ethical, and more sustainable options. So, why are brands still creating vegetarian options — those with milk, eggs, or cheese — when the whole world seems to be choosing vegan instead? 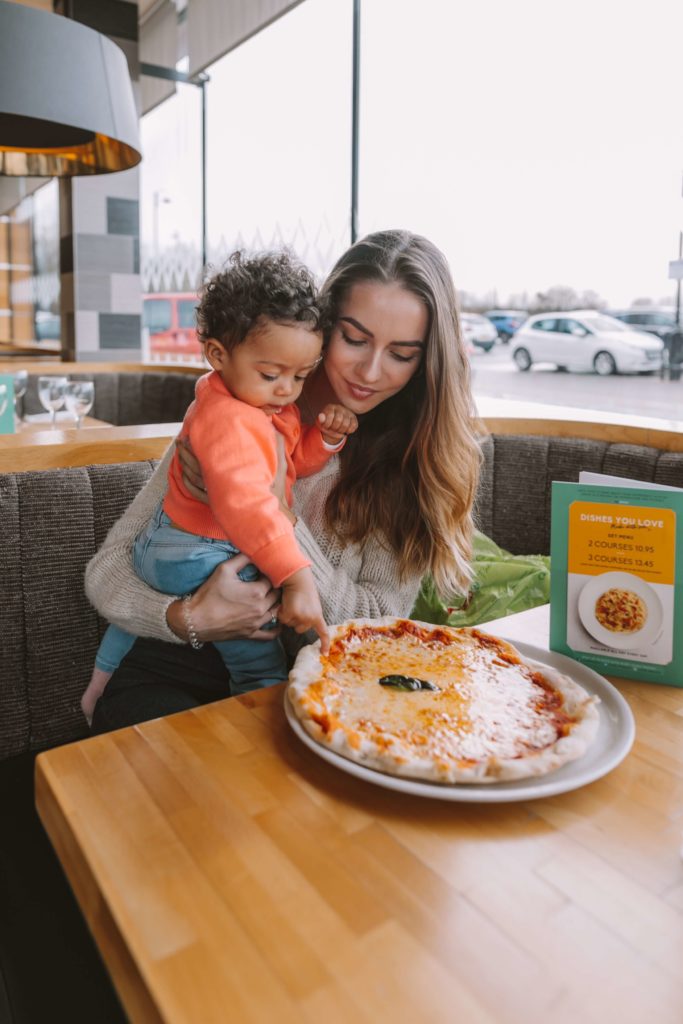 Is cheese going the way of meat?

There’s a good bit of history to unpack here; the global shift toward veganism is rooted in vegetarianism and its rapid rise during the 1960s. But the influence came from Eastern Hindi and Buddhist diets, which first tricked into the West nearly a century ago. There’s a classic scene in the “Show of Shows” (1950-1954) where Sid Caesar and Imogene Coca dine on flowers and grass at a health food restaurant (Coca is notably draped in a fur stole – a faux pas Beyoncé made at a recent visit to a vegan restaurant that didn’t go over so well). America was in the throes of a post-war economic boom then — it’s deftly parodied in the sketch — but the undercurrent was also emerging in its own right and would be in full force by the 1960s when restaurants like The Source in Los Angeles (made famous in Woody Allen’s “Annie Hall” where he orders mashed yeast) were elevating vegetables, beans, sprouts and a shift away from the steak and potato, canned vegetable dinners of previous decades.

The dietary shift ricocheted in from the coasts with health food stores and co-ops opening doors across the country. George Ohsawa’s macrobiotic approach, based on the traditional Japanese diet of eating with the seasons and using foods to balance the body, was being hailed as a miracle cure about the same time the Beatles were off meditating with the Maharishi in India, eating dal and kitchari.

Americans reluctantly embraced healthier food, many even dropping meat for a while, at least. But milk and eggs? They were core staples — much in the same way most people view fresh fruit and vegetables today. Milk, of course for growing bones, and eggs as a necessary protein, particularly critical on a meatless diet.

The long-held theory from an ethics standpoint was that eating eggs and milk products were ethical because they didn’t take the life of the animal. (“In a ham and egg sandwich, the chicken is involved but the pig is committed,” the saying goes.) Nutrition science wasn’t where it is today and the health risks of dairy and egg products weren’t nearly as well understood, either. Post-WWII efforts to push milk surpluses also created a health halo around this “pure” food that soon became a staple in schools, hospitals, and dinner tables.

In the 1960s, factory farming was still in its infancy — many of the bucolic farm images on labels and packaging weren’t as entirely farcical as they are today, even if they weren’t telling the whole story about a farm animal’s life.

Mollie Katzen’s Moosewood cookbooks, born out of the famed Ithaca, New York Moosewood restaurant, became bestsellers and bible for any budding vegetarian (I relied on them heavily in my own early years as a vegetarian). But they, too, were heavy on the eggs and dairy, with the vegan options few and far between. Then, in 1980, The Gardenhouse restaurant in Gresham, Oregon, started selling its in-house veggie burger, the Gardenburger, into local retail outlets. It was veggie heavy, but also included cheese and whey (a yogurt byproduct).

Most restaurants thought they were already meeting the needs of the meatless with options macaroni and cheese, pepperoni-less pizza, and salads. But the burger enjoyed a steady trajectory into mainstream culture, finding spots in supermarkets and health food stores and in forward-leaning restaurants seeking to cater to “everybody.” And while successful, as were other brands in its wake, like the Boca Burger and Morningstar Farms burgers, the response came nowhere near the electricity surrounding Impossible Foods and Beyond Meat when their “bleeding” vegan burgers launch in new chains. 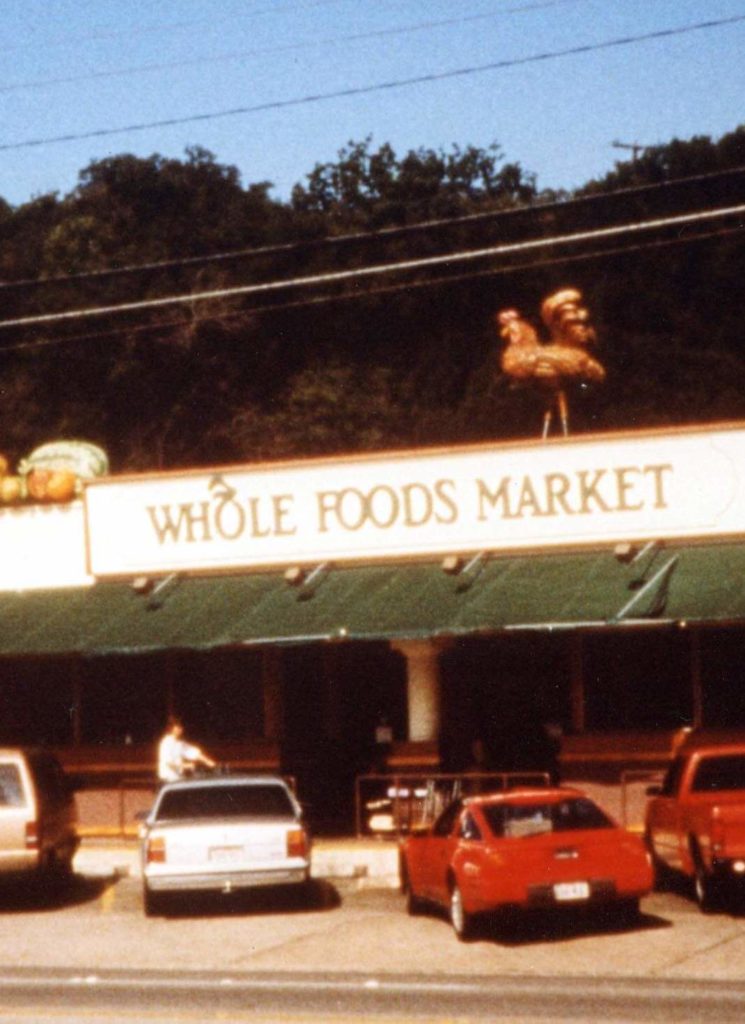 But then things changed. Rather fast.

Whole Foods Market, which started as a small vegetarian Texas health food store born out of the 1960s counter-culture, began its rapid expansion across the country, exposing consumers to healthier options in every aisle. There were lots of vegan options, too — it was the first major supermarket selling grilled tofu in its deli cases, refrigerated sets devoted entirely to vegan meat and dairy-free milk.

As environmental concerns and human health issues both began to dominate the news cycles, a growing number of experts – climate scientists, physicians, researchers – pointed to the connection between what we eat and virtually everything else happening in our orbits: Our diet choices impact our health. That’s not new information by any means, but long-held beliefs that foods like dairy and eggs were essential to a healthy diet were no longer steadfast. Plants were getting the attention they deserve as key for optimal health. Scientists uncovered a startling number of links between dairy and diet issues that extend far beyond just lactose intolerance or dairy allergies. Dairy consumption is connected to diabetes, heart disease, and there may even be strong links to a growing number of cancers as well. 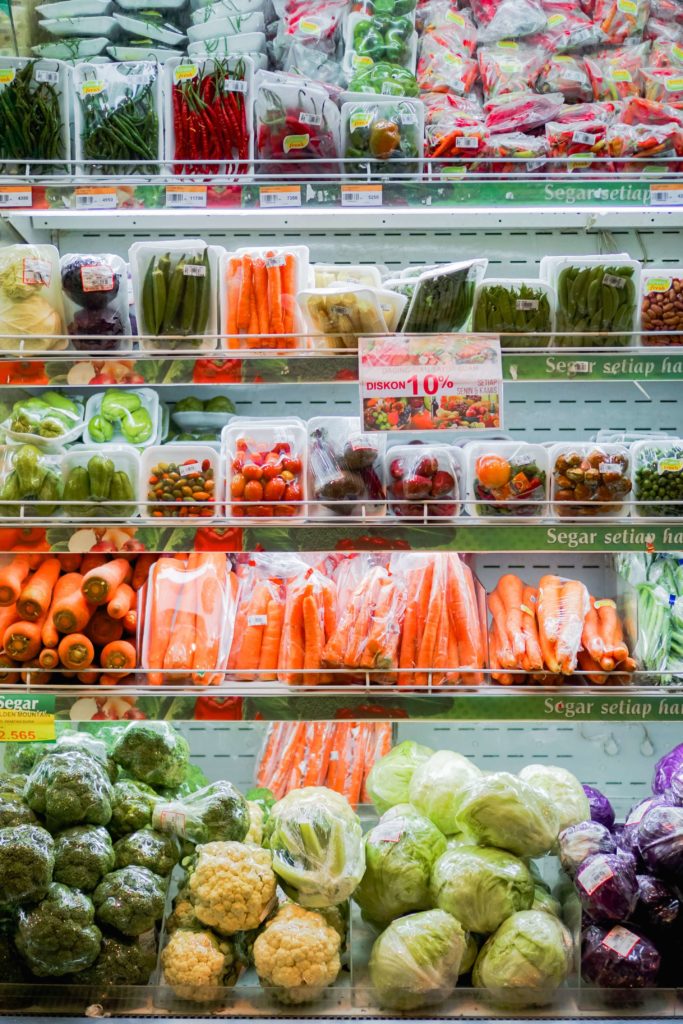 Consumers today want a shift in their dairy products, and the numbers prove it: Sales of dairy-free milk have skyrocketed in the past several years while fluid milk sales have plummeted to all-time lows. The demand for plant milk options is ricocheting through supermarkets, coffee shops, and restaurants. Recent data found that nearly half of UK shoppers regularly opt for nondairy milk even if they’re regular dairy drinkers.

Eggs are no stranger to warnings, mainly for their connection to high cholesterol and heart disease. Then, they enjoyed a culinary renaissance in recent years — even being touted as a “healthy” form of protein, but research continues to surface, pointing to their detrimental effects, namely those increased cholesterol levels and risks of some forms of cancer.

As these news stories continue to point to the danger of eggs and dairy for our health, so too does it point to the damaging impact of these industries on our planet. Factory farm run-off, antibiotic resistance, and high levels of greenhouse gases are all making the world a dangerous place for current and future generations.

There are more than 1.5 billion cows and more than 40 billion chickens on the planet every year.

Some estimates put the livestock industry (including meat production) as the leading cause of all GHGs—a whopping 51 percent of emissions linked to animal agriculture. These industries are leading causes of pollution – poisoning air and waterways.

Egg-laying hens, in particular, can be housed in one operation by the hundreds of thousands.  Raising millions of animals also requires significant resources, too. Freshwater, grains and beans, electricity, and fossil fuels are all diverted toward animal agriculture. So are our life-saving antibiotics. Not only are most of them going to livestock –for disease prevention, treatment, and weight gain—but their widespread use has created an epidemic of antibiotic resistance. Nearly as many people die every year from infections that don’t respond to antibiotic treatment as they do from car accidents. The World Health Organization has called on world leaders to curb antibiotic use or face the perils of a “post-antibiotic era” where something as seemingly benign as a scraped knee can prove fatal.

The Future Is Vegan 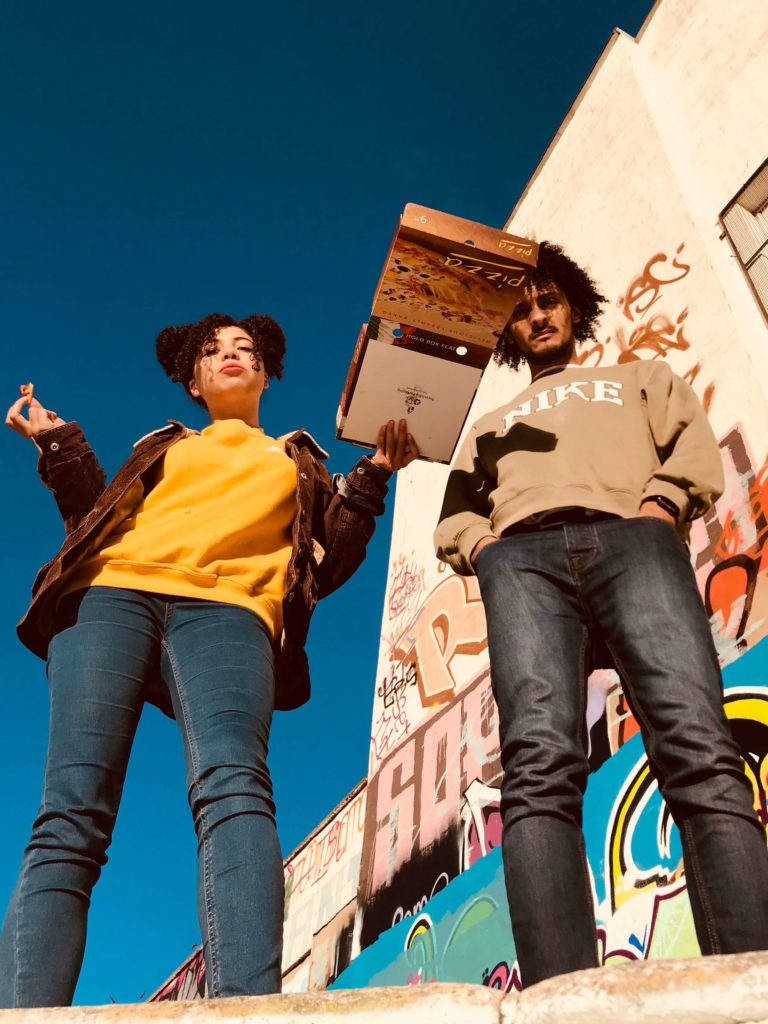 Younger shoppers are driving the market shift toward veganism

Millennials and Gen-Zers may be leading the charge in seeking out a more transparent and kind food system, but Gen-X and even Baby Boomers want that, too. Today’s consumers are no longer scared off by the health food that made Sid Caesar bemoan his date-night. They’re comfortable with vegetarian meaning vegan — many companies are already interchanging these words as it is. They’re interested in varying their proteins and dairy products more than ever. After all, when you have the choice between cow’s milk and a range of plant options like oat, soy, almond, or cashew, why wouldn’t you try a variety?

A number of brands are seeing the writing on the wall; Morningstar Farms, a long-time vegetarian meat brand, has pledged to go vegan within the next several years. Quorn is making more of its new products vegan, too. But many aren’t yet there. And restaurants are especially slow to this change. Even though Burger King, Carl’s Jr., and White Castle — leading fast-food chains —  have all added vegan burgers to their menus, the sandwiches all need modification to meet the desires of the modern consumer.

That consumer is more open-minded than these companies may think. People generally are. If a fast-food customer is keen enough to try a burger made from plants, they’re not going to mind that the cheese is, too.