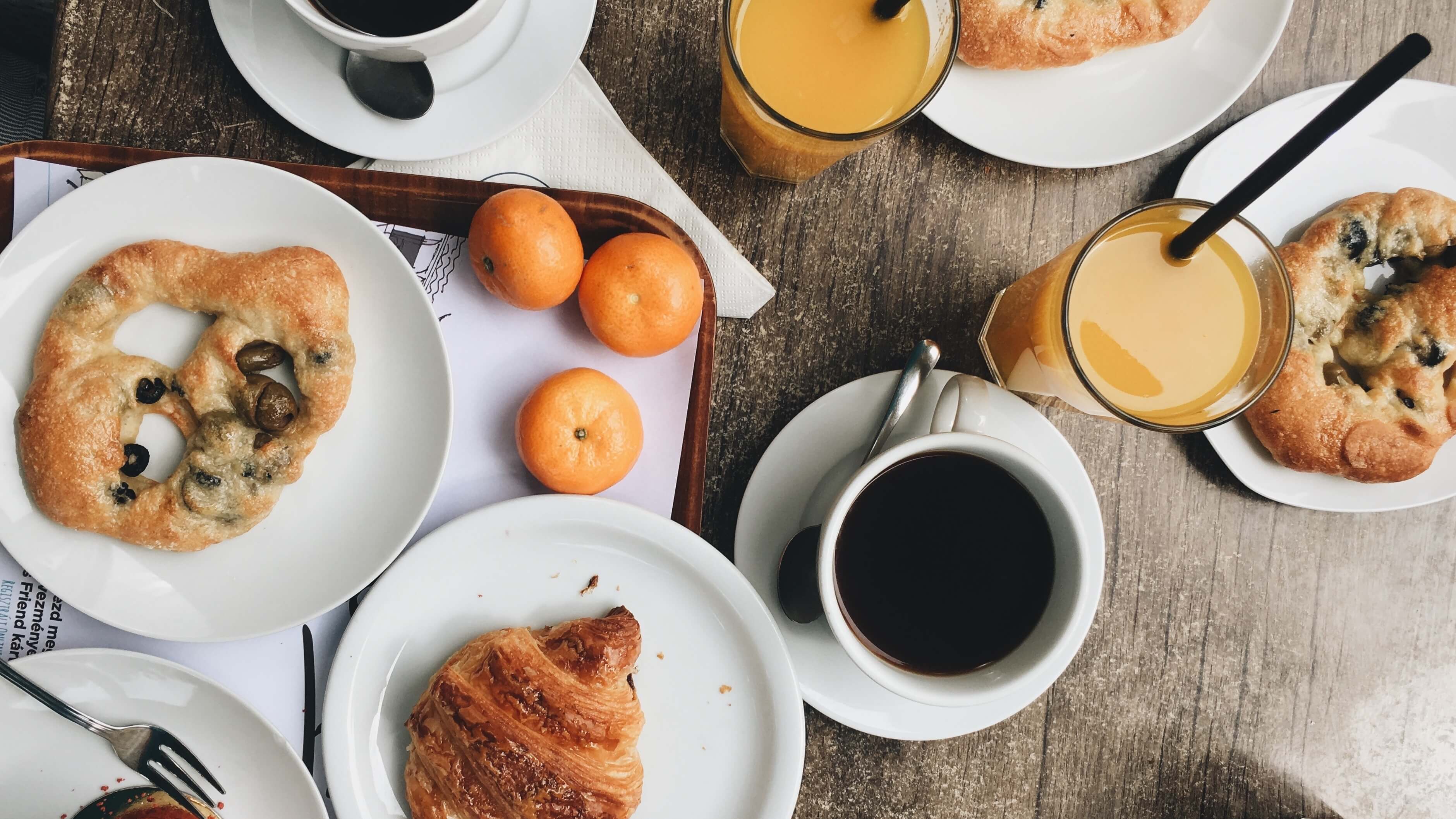 A new vegan restaurant, by the name of brEAThe, will soon open its doors in Paris.

Created by three vegan friends and caterers, brEAThe combines tradition with innovation. The venue, a former 19th century teahouse, stays true to its Parisian roots with its decor of classic mouldings, mirrors along the walls, and cement tiling. Yet the menu strays far from the traditional. Those dining at brEAThe could be found “devouring a homemade Seitan Burger with gooey cheese, dipping your french fries in a bourbon and BBQ mayonnaise,” the company wrote online. Diners can wash it all down with an aquafaba cocktail, made from the viscous water from cooked chickpeas.

“Let’s sum it up,” the company wrote. “BrEAThe Restaurant, it’s a warm and cosy Parisian place, which has nothing to do with your grandma’s recipes. Come meet us, come Home!”

The opening of a vegan restaurant in Paris may seem out of place considering the city’s affection for meats and cheeses. However, increasingly, people in France are moving away from animal products with the number of vegans in the country climbing higher than ever. In the last two decades, rates of beef consumption have dropped by more than 20 percent in France. Other data found that 30 percent of French consumers are actively eating less meat, with sales of plant-based protein surging by 82 percent in recent years.

Research completed by WWF France and the ECO2 Initiative found that those who purchased fewer animal products typically ate healthier foods, reduced their carbon impact, and spent less on groceries.

Even in the education system, plant-based foods are seeing increased attention. Former French Environment Minister Nicolas Hulot stated that vegetarianism should be introduced into schools as a “matter of education,” with some schools already adopting plant-based menus.

The demand has grown so significantly that a Parisian location of popular supermarket chain Carrefour has dedicated a third of its store to vegan, gluten-free, and organic food.

The BrEAThe restaurant will open this month at 16 rue Henry Monnier 75009 Paris.