Jacob McKean, the founder of popular craft beer brewery, Modern Times, has announced the opening of a new vegan restaurant. Named “The Far West Lounge”, the new project for McKean will be located in the city of Encinitas, San Diego County.

The restaurant will serve a menu like that of the existing Modern Times Los Angeles’ eatery named “The Dankness Dojo”, including dishes similar to The Double Burger (includes the infamous Beyond Meat burger), seitan tacos and the Shan Lentil Salad. Originally planned as a tasting room, “The Far West Lounge” will be an asset to the area, at least that’s what San Diego Planning Commissioner, Greg Drakos believes.

“I think we’re adding a great new business to town,” Drakos stated before the alternative idea of a restaurant, proposed by McKean and his team, was voted upon. The idea of a restaurant opposed to a tasting room was put forward following concerns from local residents regarding the rates of alcohol-related incidents in the area. 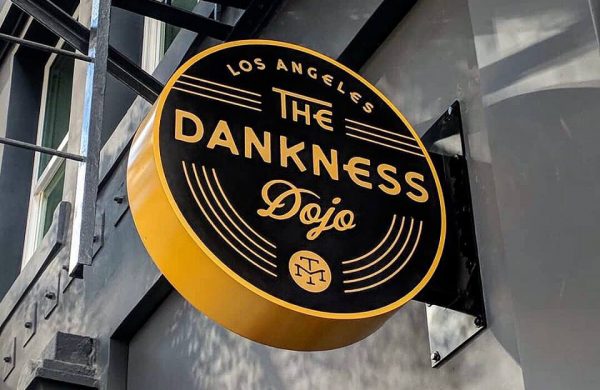 “When we first signed our lease on this location, we didn’t have a single operating kitchen,” McKean explained to Eater. “Now we have two, with several more in planning, and the process of developing the menu and building the restaurant side of our business has been incredible. I’m extremely excited to now be in a position to bring our food program to Encinitas.”

San Diego is quickly becoming one of the most vegan friendly places in the United States, with the city of San Diego ranking at number 10 in Harris Poll’s top 10 vegan friendly cities in October of last year. This is down to forward thinking businesses setting up in the region. For example, in the Summer of last year, a former Burger King location was replaced with a plant-based junk food restaurant named “Plant Power Fast Food.”

The founder of Plant Power stated that San Diego was the “perfect location” for their business.