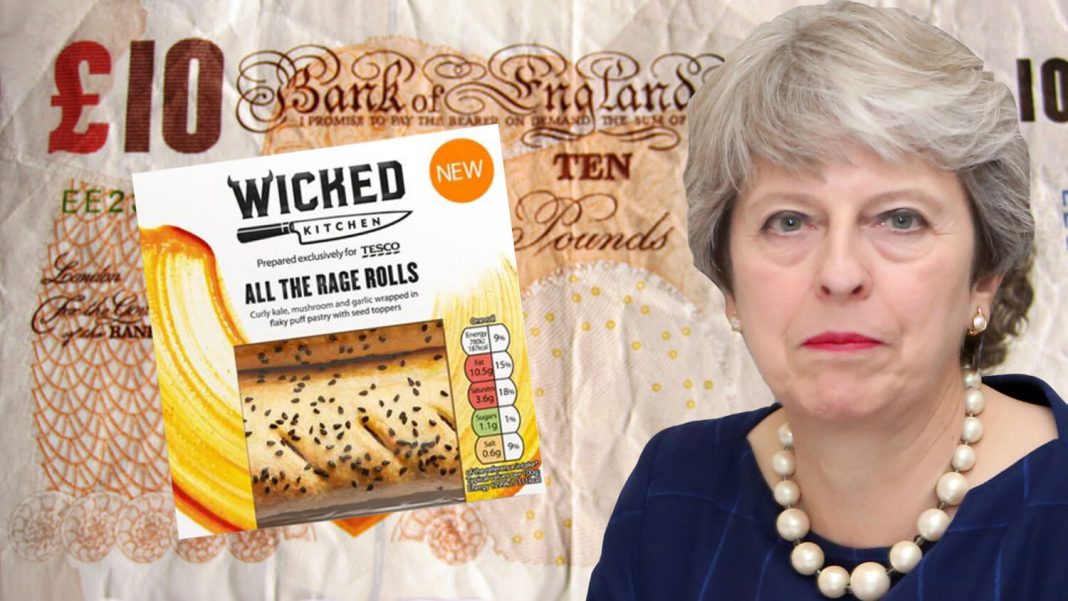 TV personality, activist, and founder of vegan meat brand VBites, Heather Mills, wants to make the best out of Brexit by increasing plant-based food manufacturing in the UK.

Mills expressed her desire to help the economy survive and thrive after Brexit in a recent Mirror Online article, explaining that she hopes to create 300 jobs and transform the North-East into “the vegan food equivalent of technology’s Silicon Valley in California.”

“Plant-based firms in EU countries have come to me and said supermarkets won’t buy from them anymore, they’re too expensive. They’ve asked us to manufacture for them,” she explained. “So yes, Brexit is awful but if it means we’re inexpensive when it comes to manufacturing, then let’s get on and do it.”

On Thursday, June 23, 2016, the UK voted (51.9 percent yes, 48.1 percent no) to leave the European Union; this action is now referred to as “Brexit.” Overall, England and Wales voted to “Leave” and Scotland and Northern Ireland voted to “Remain.”

Have you tried our Lincolnshire style sausages? They are the perfect addition to a plant-based breakfast ? Thank you for sharing @stokey_vegan ?

In May, Mills announced her plan to buy the factory, which was shut-down by U.S.-based Pepsi Co last year; she was inspired to purchase the plant after finding out a friend had lost their job.

“I am pleading with the supermarkets to buy British,” the entrepreneur said during an interview with ITV’s “This Morning.” “We have Brexit on the way, we are in this situation love it or hate it. The manufacturers are leaving for Germany left, right and center.”

This isn’t the first time Mills has invested in a new space to expand vegan food production in the UK.

In July, VBites acquired a former Kellogg’s cereal facility in Newton Aycliffe. And in September, VBites Ventures – the investment branch of VBites – invested in LoveSeitan, a vegan meat brand. The investment allowed LoveSeitan to use VBites’ manufacturing facilities, and increase UK and international distribution.

Other plant-based food companies are also choosing to expand their UK operations. Earlier this month, Quorn opened the world’s largest vegan and vegetarian meat factory in the UK. The plant will create 1.33 million packs of Quorn a week. This is reportedly the equivalent of meat from 1,600 cows.