Lynn Nicholson, aka the “Vegan Food Pimp,” is a chef and animals rights activist on a quest to change the nature of British menus.

Nicholson, a trained nutritionist, previously worked as a vegan chef in South Africa for the Vervet Monkey Foundation. The chef, who hails from Brighton, is driven by a passion to change people’s minds about plant-based food.

She released her first vegan recipe book back in 2016 and is currently working on a follow-up. The activist wants to prove to skeptical members of the public that vegan cuisine can be just as flavorful as meat-based dishes. To prove her point, the passionate activist recently established two vegan restaurants in two non-vegan pubs. Saint George Inn in Kemptown was her last project. 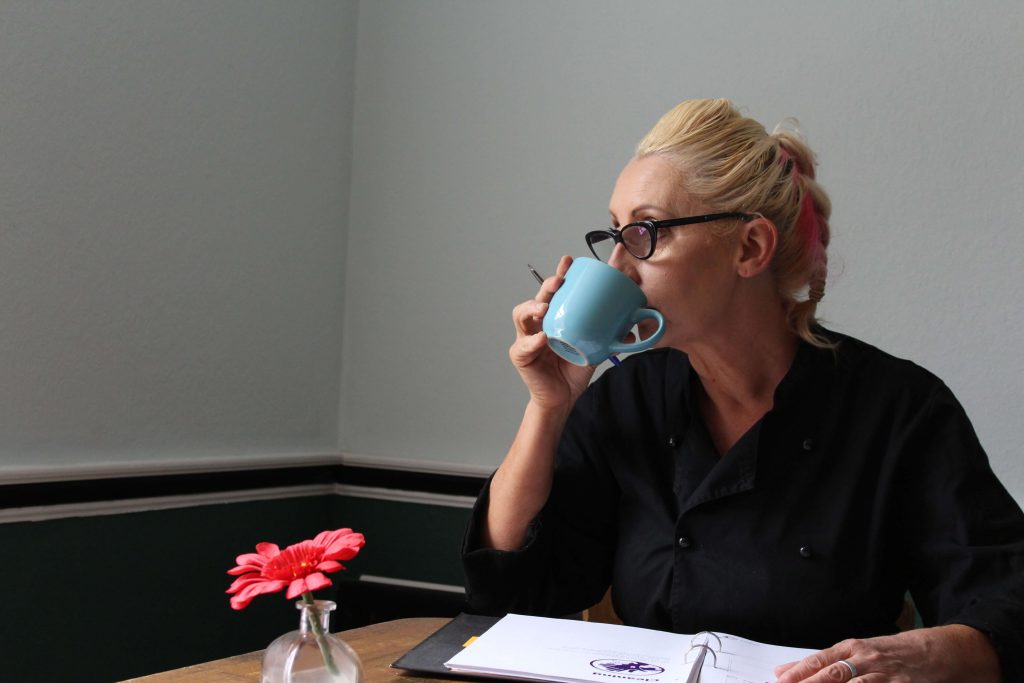 “A chap stopped by the pub the other day. He wasn’t vegan and initially screwed his face up at the thought of a roast without animals in it,” Nicholson explained in a statement. “But he was hungry, so he stayed. I kid you not, when he finished his meal he actually picked up his plate and licked it clean! He had an epiphany that day and my hope is that his first vegan meal is just the beginning.”

Her memorable nickname, the “Vegan Food Pimp,” helps drive her business, Nicholson claims. “One day a volunteer referred to me as the ‘Vegan Food Pimp’ and the name stuck! It’s not a name that people forget either, and as food is my advocacy that can only be a good thing. Food is a powerful tool for change. Memories are made through the meals we eat, and my hope is to create lasting, powerful memories.” 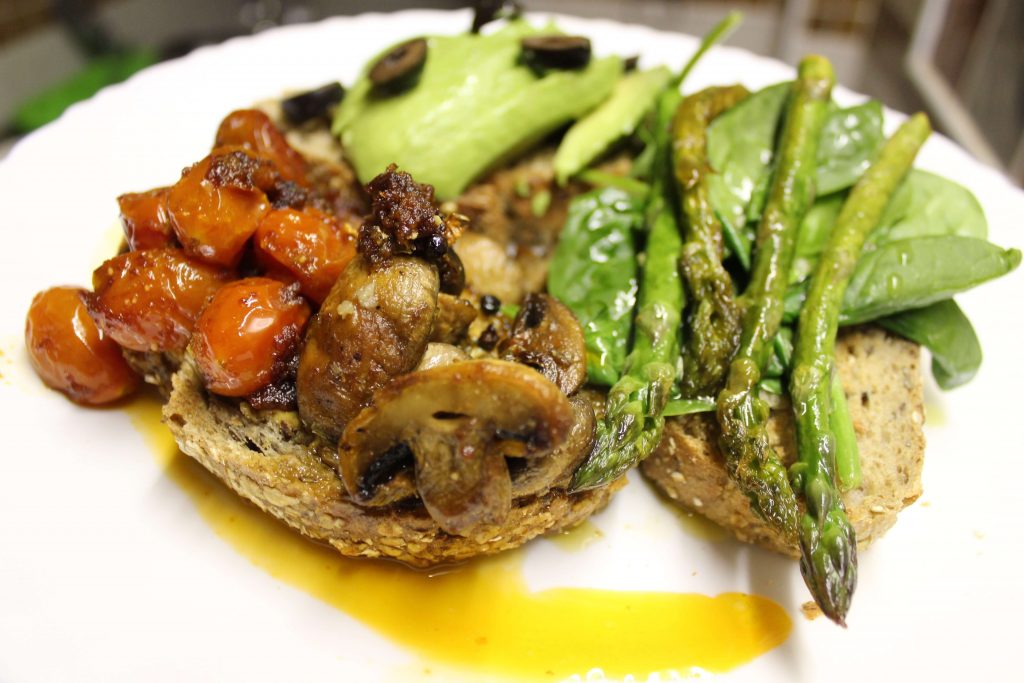 “I’m a firm believer in putting it out there and seeing what comes back,” the chef explained. Further, she has no plans to slow down her mission anytime soon. She has even started a private catering service for parties and weddings. “Catering for weddings means I’m giving vegan food a whole new audience. It’s a huge opportunity for advocacy and one I couldn’t more excited about.”

“Every time someone chooses a vegan meal, they’re choosing a better world. And that’s the one I’m fighting for,” Nicholson stated.