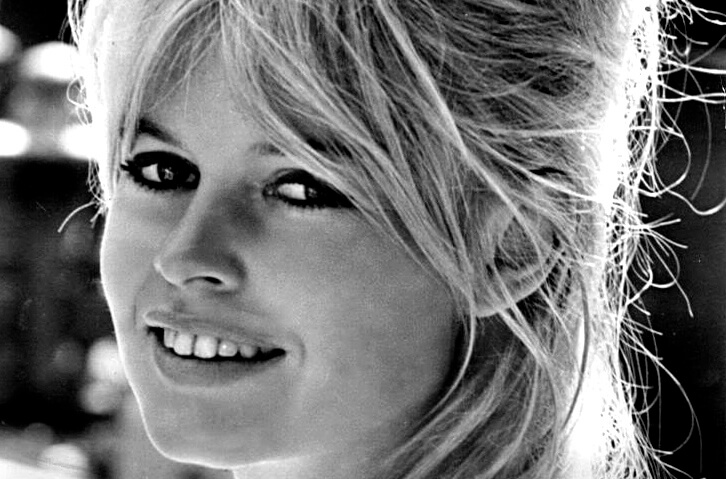 Actors Brigitte Bardot and Sophie Marceau are leading a campaign in France which demands the use of cameras in slaughterhouses and aims to ban the sale of eggs from caged hens.

Thirteen associations are urging lawmakers to support the animal rights bill in France’s parliament, ABC News reported. The proposed legislation also includes stricter penalties for animal abuse, doubling the current sentence to one year in prison and a fine of 15,000 euros.

A separate video by the Bardot Foundation – an organization created by Bardot that is committed to animal protection — sees the film star sharing her “revolt for the way animals are slaughtered.” The graphic video contains previously unseen footage of abattoirs, where sheep, cows, and pigs can be seen struggling on the “cutting line” and trying to escape. The video’s descriptor notes that 85 percent of people in France support the implementation of surveillance in slaughterhouses.

Bardot is a vocal advocate for animal rights; she previously petitioned to save horses from slaughter and has campaigned to protect wolves, dogs, cats, bulls, and animals in the food system. In the video, Bardot adds she hasn’t eaten meat in 40 years.

A post shared by Fondation Brigitte Bardot (@fondationbrigittebardot) on Jul 13, 2017 at 8:19am PDT

A bill ordering the use of cameras in slaughterhouses was previously approved in France. The move would have been the first of its kind in Europe, however, the initiative was deserted when President Emmanuel Macron took office last year, the New York Times reported. An open letter by the animal rights groups pointed out that the slaughterhouse and cage regulations were both campaign promises of President Macron.

The New York Times also highlighted that the poultry sector in France is the largest in the European Union. “More than two-thirds of eggs sold in France come from caged hens,” the publication wrote. However, France’s supermarket giants, Aldi, Carrefour, Leclerc, and Lidl have vowed to stop the selling of caged eggs by 2025.

In Britain, CCTV cameras in slaughterhouses are set to be implemented this month. The decision came after research which uncovered 99 percent of people supported the notion. Michael Gove, the Environment Secretary, said in a statement that the finding “highlights the strength of feeling among the public that all animals should be treated with the utmost respect at all stages of life and be subject to the highest possible welfare standards.”