Bristol, Portland, and Edinburgh were recently named as the top three cities in the world for vegan food by food news and recipe site Chefs Pencil.

To come up with its list of the best vegan-friendly cities, the site analyzed searches within the “vegan” category on Google over the last year. According to Chefs Pencil, searches overall were 11 percent higher than in 2017 and 35 percent higher than in 2016. The publication notes, “Veganism is on a major rise [worldwide] and the days of meat eaters are slowly coming to an end.”

Thanks to its wide range of independent plant-based cafes and restaurants – such as diner Oowee, which serves an array of vegan junk food dishes – Bristol in the UK made the number one spot on the list, pushing out major European capitals such as Berlin and London. London did make the list at number seven, and other major UK cities Manchester and Leeds also made it to spots six and eight respectively.

The Double BBQ Smokestack and The Sriracha Shrimp Fries! ??? Who wants this for dinner tonight? ? #deliciouslydirty #ooweevegan

Portland in the U.S. – home to plant-based chickpea ice cream shop Little Bean – made number two, thanks to its longstanding veggie scene, which according to the list can be traced back 100 years. Scotland’s capital Edinburgh came in at number three largely thanks to its 160 vegan-friendly restaurants, a higher number than any other city in Scotland. Glasgow also ranked, placing at number ten.

Vancouver, Seattle, and Los Angeles also made it into the top 10 of most vegan-friendly cities.

As well as cities, the publication also ranked the top vegan-friendly countries based on Google search data. Whilst Bristol made the top city, the UK as a whole came in at number two, largely thanks to the Veganuary campaign. According to recent research, nearly three million Brits will attempt to ditch meat, dairy, and eggs this year.

Australia – which boasts the third fastest growing vegan market in the world – was ranked as number one for vegan food and New Zealand made number three. Sweden, Canada, Israel, the U.S., Ireland, Austria, and Germany also made the top ten. 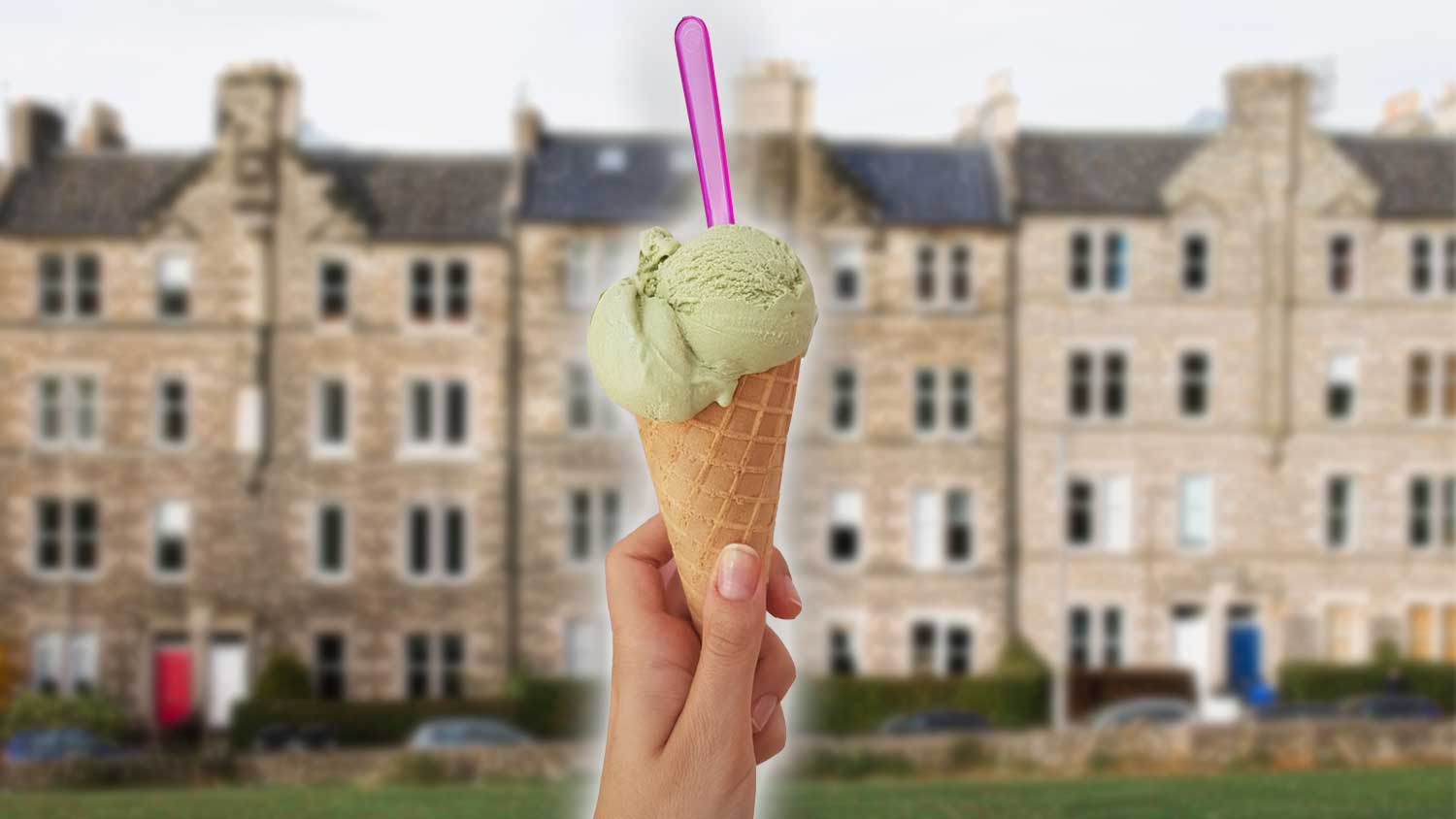