The growing demand for vegan food in the UK is impacting the beef industry in Bristol.

Demand for beef has dropped by five percent compared to this time last year and Alex Demetriou, managing director of Regency — a purchasing group that supplies the UK catering industry — believes the vegan movement is to blame.

“It appears as if this has been driven by the vegan, vegetarian, and flexitarian movement, which is becoming increasingly popular as a lifestyle choice rather than any kind of trend,” he told the Bristol Post.

Beef production is set to fall a further 3.5 percent in the second quarter compared to the same time last year. It’s estimated that the vegan meat market, in contrast, will surge over the next few years.

Beyond Meat — a plant-based meat brand that produces realistic vegan beef products — recently went public, becoming the first company of its kind to do so. Following the IPO, industry analysts predicted that the vegan meat market could be worth more than $40 billion within the next decade, a 4,000 percent increase from its current value of $1 billion. 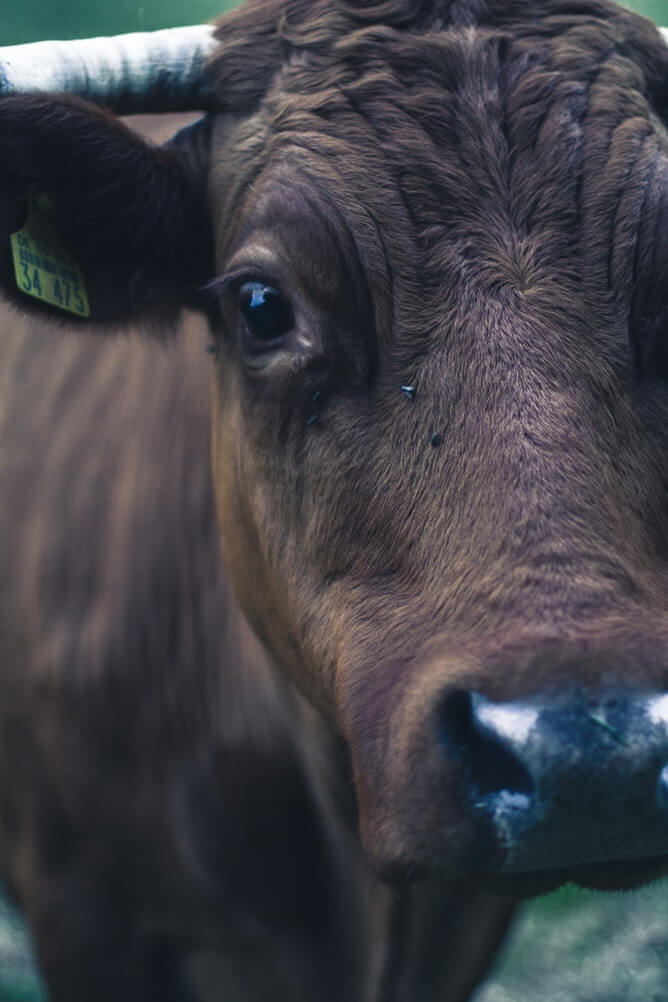 Why Are People Going Vegan?

Anna Mapson, a nutritional therapist in Bristol, explained to the Bristol Post that people are ditching animal products for the planet, their personal health, and the welfare of animals.

“As well as the environmental impact of eating less meat, many people are starting to reduce meat consumption for health reasons,” she said.

“I’m seeing an increase in clients who have opted to reduce meat in their diet for ethical as well as health reasons,” she added.

“Even if you don’t want to become fully vegetarian then adding more fibre into your diet can help address some of the health issues with eating meat,” the nutritionist said.

More farmers are clocking on to the public’s changing priorities. Earlier this year at the Oxford Farming Conference — which welcomed a “bastion of commercially minded agriculturalists” — a poll revealed that 40 percent of attendees believe the future is vegan.