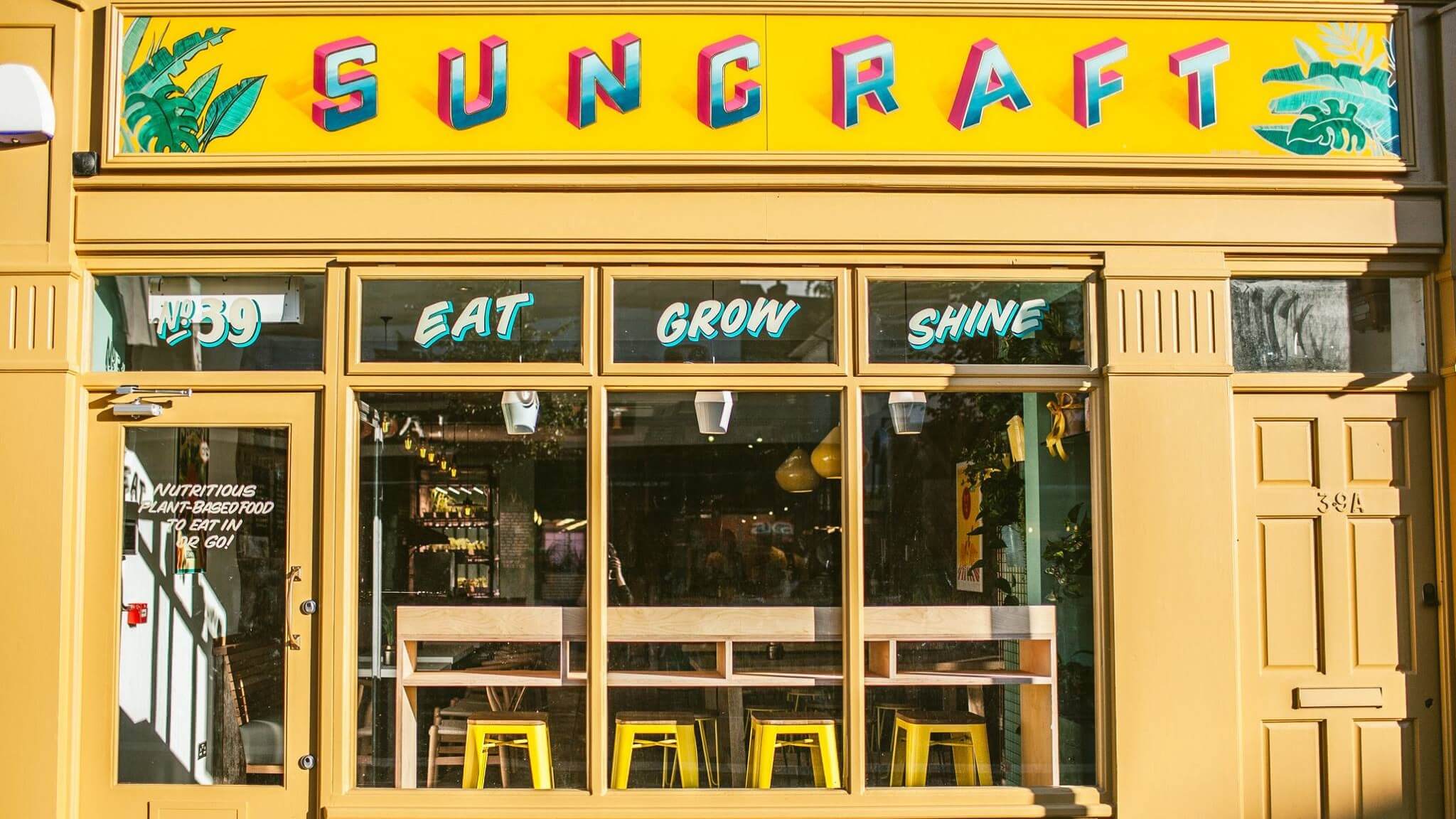 Founded by the same team as popular local restaurant and wine bar, The Gallimaufry, the new eatery specializes in serving plant-based Asian-inspired cuisine. According to Bristol 24/7, many of the dishes feature fresh greens grown in Suncraft’s on-site hydroponic farm.

Soba noodles, gochujang stew, dumplings, and salads, are just some of the mains on offer on Suncraft’s menu. For dessert, vegan cinnamon pecan-stuffed pancakes are served with a scoop of dairy-free black sesame ice cream, and a wide selection of organic wines, teas, fresh-pressed juices, and smoothies are also available.

“I think people are interested in veganism for various valid reasons. Most of us aren’t vegans, but we’re cutting down on our meat, fish and dairy,” said Koch.

While the number of vegans living in the UK has surged by 700 percent in just two years, even more individuals are consciously cutting back their consumption of animal products. According to recent data, more than a quarter of Brits are cutting back their meat consumption in order to lower their carbon footprint. Other studies have revealed that eight million already follow meat-free diets, driven by environmental and animal welfare concerns.

Suncraft also carries its message of sustainability in its decor and furnishings. Reclaimed wood panels line the walls and the tabletops are made from recycled yoghurt pots. Further, reusable glass bottles are used whenever possible and plastic packaging is kept to a minimum.

Suncraft is open seven days a week from 12pm to 10pm daily.