It was reported this morning that, following France’s lead, Britain is to ban all new petrol and diesel cars from 2040 – a victory (although slightly far off) for environmentalists. The decision follows growing concern that the rising levels of nitrogen oxide are a major and avoidable risk to public health. There have been warnings that the UK’s high level of air pollution could be responsible for 40,000 premature deaths a year.

Local authorities have reportedly continually breached EU regulations, allowing emissions to surpass EU thresholds, and now the government seems keen to enforce a highly anticipated ‘clean air plan’ which has been focal to a prolonged high court legal battle. The plan will call for retrofitting buses and other public transport, changing road layouts and altering features such as roundabouts and speed humps. Further to this, local emissions hotspots will be required to layout their plans by March 2018 and finalise them by the end of the year. 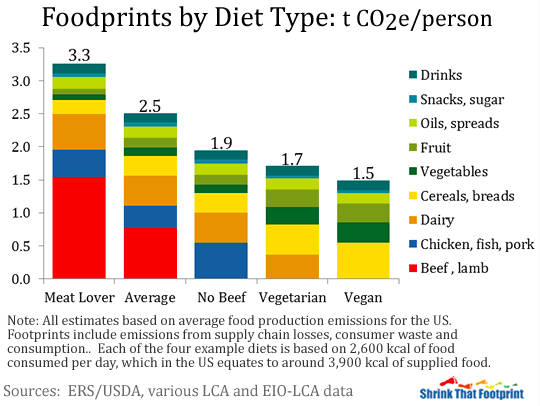 A government spokesperson said that “this government is determined to take strong action in the shortest time possible.” However, the plan ensues a draft report that environmental lawyers described as “much weaker than hoped for”, a criticism which for vegans is an understatement. Environment Secretary Michael Gove said that there is “no alternative” to the plan since air pollution poses the “biggest environmental risk” to public health in the

UK. Yet the plan ignores the single biggest cause of air pollution.

Although traffic is inevitably a contributor to air pollution, this is not even nearly the biggest cause. A 2016 study found that farming is the single biggest cause of the worst air pollution in Europe, as nitrogen compounds from fertilisers and animal waste drift over industrial regions. Livestock is responsible for 65% of nitrous oxide emissions, a GHG 296 times more destructive than CO2. Meat, fish and animal products are therefore the leading cause of not only species extinction, ocean dead zones, habitat destruction, water pollution, but also air pollution. This is yet another way that meat is killing us, along with the planet. 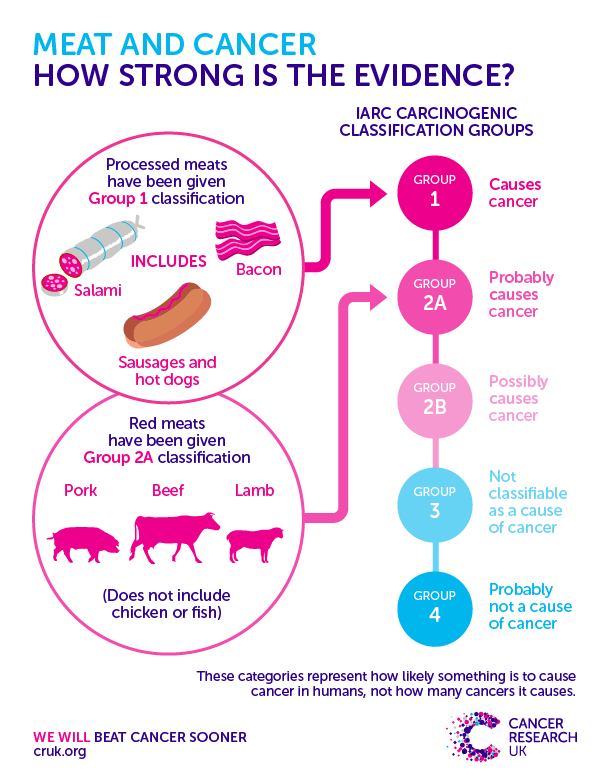 It makes no sense for the government to claim to be concerned with the 40,000 premature deaths from air pollution while overlooking its main source, and simultaneously disregarding the 24,000 diabetes-related deaths a year, the fact that meat eaters are twice as likely to die from heart disease, have a 60% greater risk of dying from cancer and a 30% higher risk of death from other causes.

A judge had said that the government’s original plans to tackle the issue of air pollution, which included five clean air zones, were so poor as to be unlawful. This criticism was given without even any consideration of the disastrous impact of the farming industry. We can only therefore imagine the criticism of the plan if it was widely known that the biggest cause of pollution is being brushed under the carpet.

Members of social media vegan groups such as Vegan UK have already voiced disappointment with the plan, with comments on the irony of praising a government for this ‘strong step’ towards bettering the environment while ignoring the calls of vegans to consider the impact of the meat and dairy industry on the planet. Theresa May PM when asked about veganism during the recent election campaign provided no answer to the question, instead saying she hadn’t given it any thought and giggling “I must admit I do eat meat.”

Even Areeba Hamid, clean air campaigner at Greenpeace, failed to address the real source of air pollution, saying, “The government cannot shy away any longer from the issue of diesel cars clogging up and polluting our cities, and must now provide real solutions, not just gimmicks. This means proper clean air zones and funding to support local authorities to tackle illegal and unsafe pollution.”

For environmentalists, this is a day of hope. For vegan environmentalists, this is a day of frustration. The government, if it really is keen to improve public health and see an end to premature deaths, must not shy away from not the issue that is the farming industry – a problem far greater than diesel and petrol cars. Real solutions are indeed needed, but this will not come until the government can acknowledge the truth about an industry it seems unjustifiably determined to protect.