A new poll reveals that one-fifth of the British public is willing to ditch milk, butter, and cheese — the very pride and joys of the dairy industry.

According to the poll, specifically, 28 percent of people said they will try to give up cheese and dairy milk in 2018. On that note, 50 percent of people who started a dairy-free or vegetarian diet will maintain it in the new year, which is a big win for cows and other animals bred and used for milk.

While only 28 percent say they’re willing to try giving up cheese and milk, 19 percent said that they would try a dairy-free or vegan diet in 2018. Nearly one in ten of all adults replied that they’re aiming to be completely vegan throughout 2018, a slightly more concrete answer than those who were willing to give it a try. 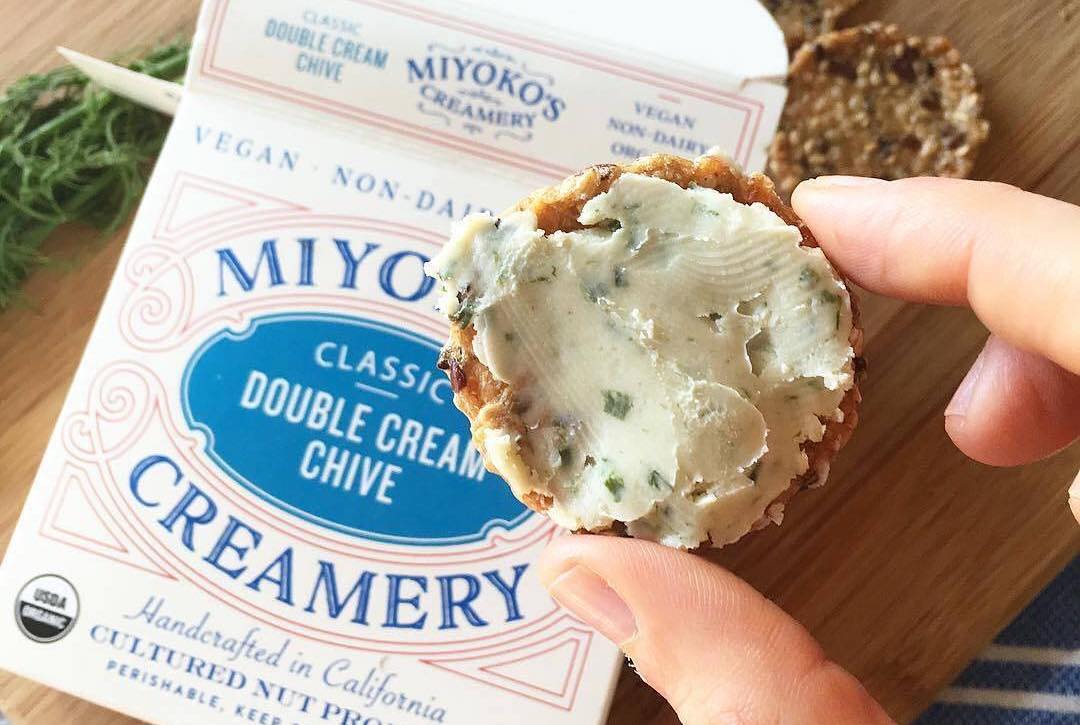 Unfortunately, the poll also revealed that of the 5 percent of people in the UK who went vegan, 58 percent claim they were unable to maintain it.

While the latter part may be discouraging, 2017 proved that the movement is, in fact, growing. As accessibility increases, and more retailers begin plentifully stocking vegan and plant based products, these percentages will decrease and more folks will not only adopt veganism but also maintain it.

To anyone considering a dairy-free and/or vegan life, please browse our site and join our growing Facebook community, which is there to serve as a resource for people from all different walks of life, all over the world, at different places in food consumption. Similarly, if you’re considering going vegan this year, why not take a pledge now and sign up to Veganuary?