The start-up launched one year ago, with Benjamina Bollag at the helm. “I could see that no one has yet managed to commercialise [clean meat],” the CEO told Food Navigator. “I saw a few things that could be improved.”

The race to bring clean meat to market includes many competitors from all over the world; JUST in San Francisco already has taste-testers trying out its lab-grown chicken nuggets, and clean seafood company BlueNalu announced it would be serving up cruelty-free yellowtail and mahi-mahi fish to staff this year.

Bollag explained, “we spent a lot of time looking at what was going on in the field, what other [competitors] were doing, and what could be improved to commercialise faster.”

The company’s solution, according to Bollag, is to focus more on engineering principles than biology. “We are working with a type of cell called pluripotent stem cells,” she continued, which can be taken from any part of the animal’s body, through a skin patch or blood sample.

This sample can then be used to create a variety of different meat products; Higher Steaks will begin with sausages, before developing bacon, and then finally pork chops. The company estimates it will bring its first product to market in three to five years. 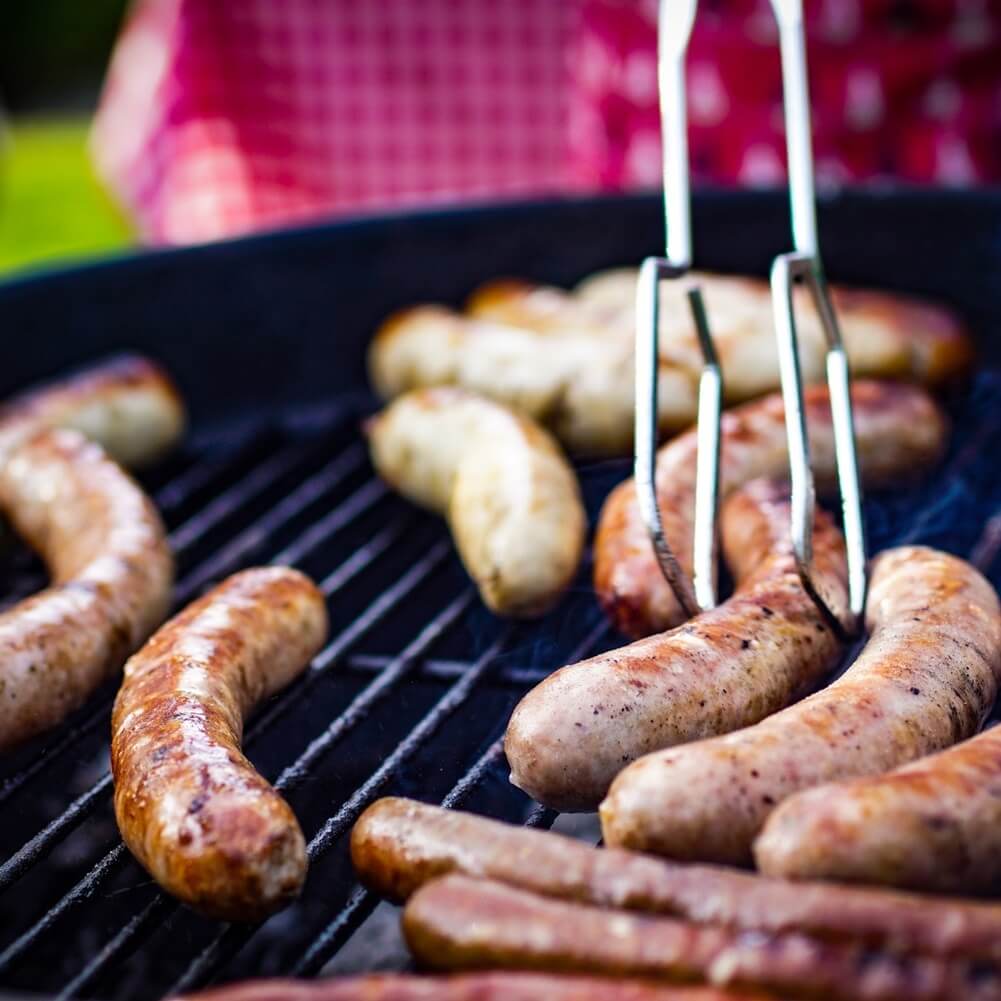 Around the world, the demand for vegan and clean meat is consistently growing. Consumers are learning more about the reported links between animal agriculture and climate change and meat and disease. Awareness surrounding poor animal welfare on factory farms is also rising.

Bollag emphasised that Higher Steaks is not working against other clean meat companies to fulfill this demand, but with them to transform the food industry.

“I don’t think it will be a market where one winner takes it all,” she explained. “There will be quite a few successes and different ways of getting there. But we strongly believe our technology will be one of the ways.”