Kids in the UK are going vegan at twice the rate of adults, a new survey has found.

A nationwide survey of 1,500 British children has uncovered that one in ten kids between the ages of eight and 16 are now vegetarian or vegan, The Sun reports.

The survey, conducted by vegetarian meat brand Linda McCartney Foods, also found that nearly half of kids are trying to cut down their meat and dairy consumption.

Forty-four percent of survey participants that have ditched meat did so “to be kinder to nature and animals,” The Sun explains. Thirty-one percent said they went meat-free to lower their impact on the environment. A desire to improve health was a motivating factor for 29 percent of kids and nearly two in five (19 percent) participants ditched meat simply because they prefer plant-based food.

Many children were inspired by others to go meat-free. Seven percent adopted a plant-powered lifestyle after seeing it represented by influencers on social media, and 17 percent are meat-free because their parents are vegetarian, marking the growing trend of plant-based eating in older generations, too. 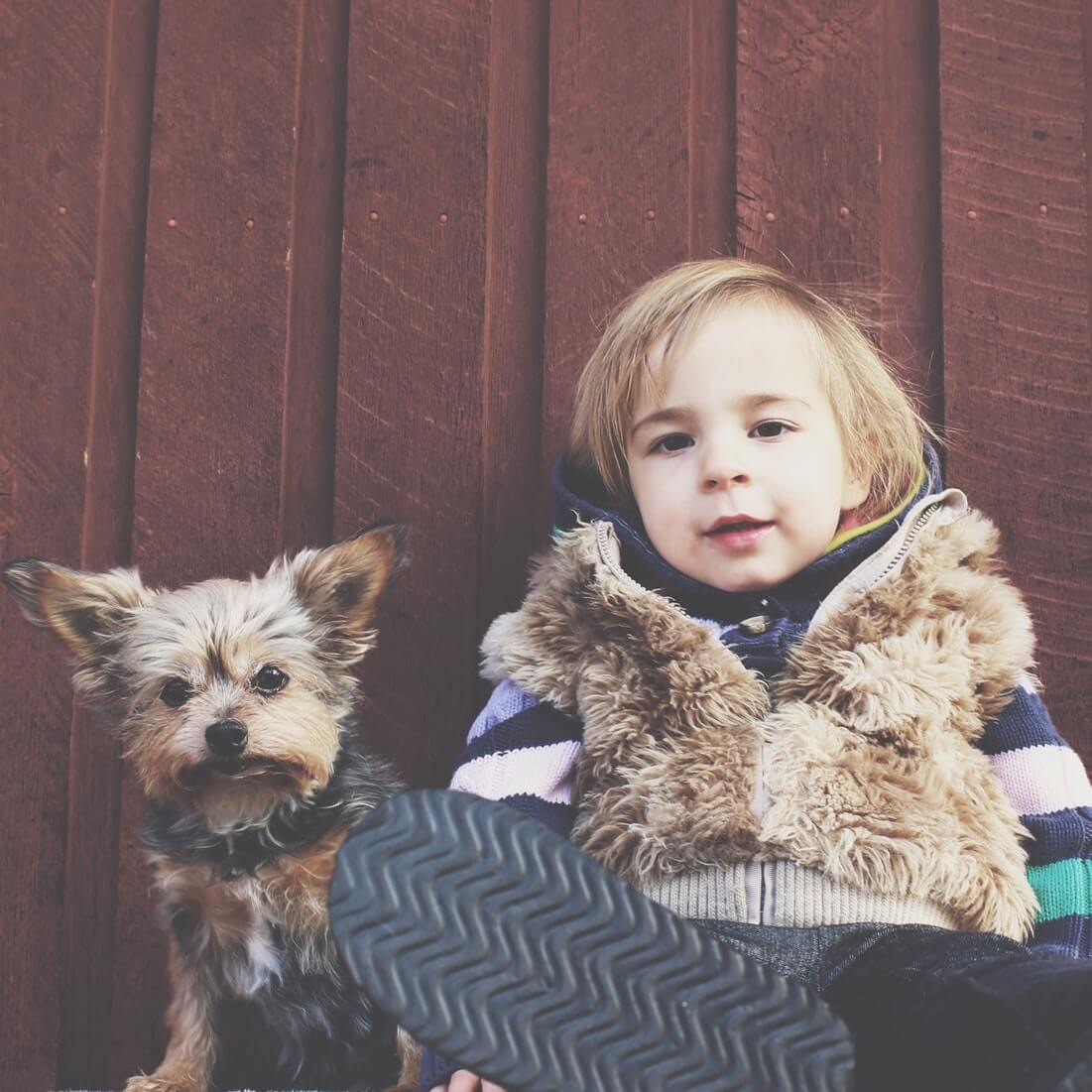 Schools are “failing to keep up” with their students’ shifting eating habits, The Sun notes. Seventy percent of kids stated there are not enough vegan and vegetarian options available, while even more kids have had to eat non-vegan food due to a lack of options; 77 percent of participants on a plant-based diet said they have been forced to eat meat on at least one occasion.

Parents are on the same page; 81 percent of parents with vegan or vegetarian children said there are not enough healthy plant-based options at their child’s school.

However, circumstances are improving for young people looking to eat more vegan and vegetarian food. Last year, UK primary schools pledged to serve 3.1 million meat-free meals in the following 12 months in an effort to improve student health. The School Plates programme was started by ProVeg UK. “Schools can play an integral role in encouraging their pupils to establish healthy eating habits from early on and the School Plates programme is the perfect starting point,” ProVeg said.

Jimmy Pierson, the Director of ProVeg UK, added, “eating more plants is good for us now, builds long-term healthy eating patterns which can spare us the nation’s most common ailments, protects our planet and its resources and – crucially – is cheaper, too.”