Nearly half of UK Millennials believe vegan restaurants will be in high demand over the next two years, according to a new survey.

The survey, sponsored by Planday, revealed three key factors Millennials are driving in the dining industry.

Forty-nine percent of young people predicted that plant-based restaurants would soar in popularity over the next couple of years, and 47 percent said that a reduction in food waste was one of their top priorities.

Environmental concerns will drive the vegan restaurant scene, according to the survey, along with an appetite for healthier foods. Only 11 percent of Millennials surveyed stated that they did not care about sustainability in the dining industry.

As well as predicting a plant-based dining future, the survey revealed that more and more young people prefer to order food for delivery instead of dining out. And when they do dine in restaurants, over half said they would happily pick a place where aspects of the service are automated. 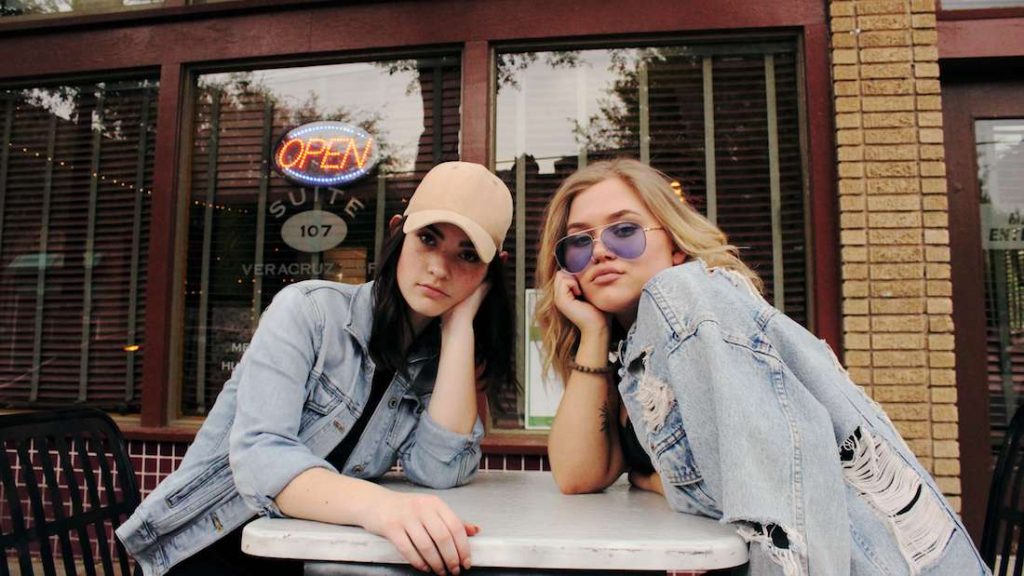 The story is similar with members of Generation Z, according to a study published in September, 20 percent of UK Gen-Zers believe that the world could be entirely meatless by 2030, due to environmental concerns, awareness of health problems associated with meat, and a stricter ethical code regarding animal welfare.

Loui Blake, a vegan entrepreneur and managing director of the UK’s largest plant-based restaurant Erpingham House, said he was not surprised by the results of the survey as they accurately represent the consumers he sees regularly.

“The results of this survey absolutely reflect what we are starting to see and responding to with our two vegan restaurants, Erpingham House in Norfolk and soon to open Kalifornia Kitchen in London,” Blake said in a statement. “For us, it is about listening to what the customer wants and delivering the highest quality food and service we can.”

He continued, “We also know how important sustainability is to our customers and how crucial it is that we clearly communicate all the steps we take, from using Vegware plastics to carbon offsetting schemes, to reassure our customers that both we, and they, are dining without costing the earth.”