A petition intended to convince the ‘big six’ supermarkets to introduce a wide range of vegan options to their meal deals has been publicly backed by a UK MP.

Labour MP, Matt Rodda, is currently the representative for Reading East. According to Reading Chronicle, Rodda said: ‘I think it is important that people have a choice about what they eat when they buy a sandwich and I want to support the campaign for vegans to get the chance to buy sandwiches in the same way as people who eat meat, or who are vegetarians but eat dairy produce.’ 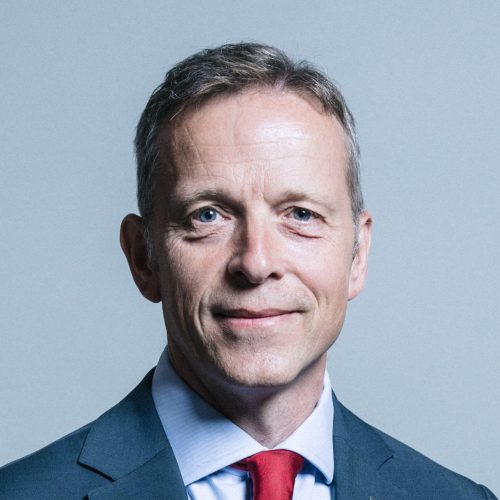 Although some supermarkets do offer vegan options in their meal deals, the selection is not often plentiful and can be somewhat disappointing. Recently, Boots made the exciting announcement that they would be introducing an additional vegan option as part of their USA Style Limited Edition range and are encouraging customers to vote. There were also a number of chains that offered Christmas options this year, but the campaign suggests the ‘big six’ (Tesco, Sainsbury’s, ASDA, Morrisons, Aldi, and Co-op) are lagging behind.

‘Typically priced at £3, the meal deal is the spiritual king of the UK and its al-desko culture,’ claims the petition. ‘Beyond the often sold-out falafel and humous wrap, options for vegans are non-existent.’ 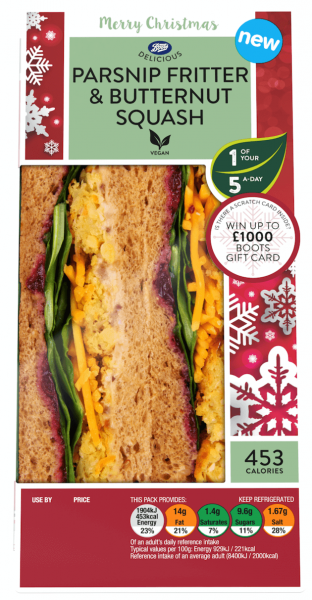 In support of the campaign, Rodda added: ‘I appreciate that many people choose a vegan diet for ethical or religious, environmental or health reasons and I hope their choices will be respected by retailers.’

It is not clear whether the MP himself has adopted a vegan lifestyle.