The British government appears to want to tighten up on poor animal welfare across the country and have insisted that CCTV installation in slaughterhouses will be non-negotiable by 2018.

With plans to better-monitor animal welfare standards, the new rules will allow the FSA (Food Standards Agency) to view the footage upon request. Recording equipment will be set up with the ability to keep tabs on the treatment of livestock and reveal to the FSA whether the abattoir is meeting welfare laws and codes of practice. These rules cover everything from how the animals are fed, their general living conditions, transportation and eventually how they are killed.

This new initiative may be due to the number of slaughterhouses found to be working below these standard practices; many of which could face further investigation and loss of licences. 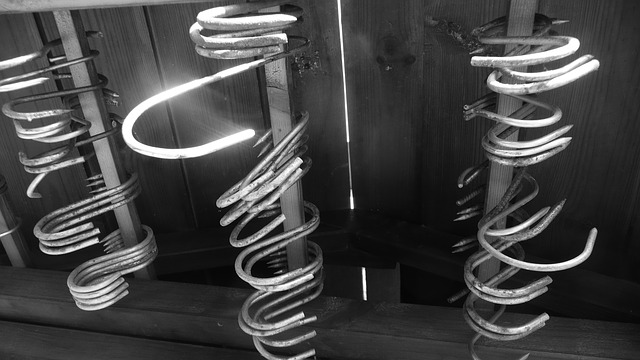 The initial codes of practice to fall under the new ruling will cover chickens which are bred for meat, then followed by egg-laying hens, pigs and even the welfare of domesticated animals such as dogs, cats and eventually horses, however it is unclear as to whether cows, sheep or other animals will be protected within this new code. According to the government, the new policies are required in order to “better reflect modernising medicine, technology and the latest advice from veterinarians”.

Heather Hancock, FSA chairwoman said “We look forward to the introduction of a comprehensive requirement for using, accessing and retaining footage from CCTV in abattoirs.” “We see CCTV as an invaluable management tool for business owners to help with compliance with official controls and to improve animal welfare standards across the industry.”

Furthermore, Gudrun Ravetz the president of the British Veterinary Association (BVA) said that the unrestricted CCTV installation is “essential” to protecting animal welfare and that they are particularly pleased that the BVA will have full access to this footage.

Ravetz was quoted saying “Vets’ independence and unique qualifications help ensure that the UK will continue to have the highest standards of animal health, welfare and food safety.” 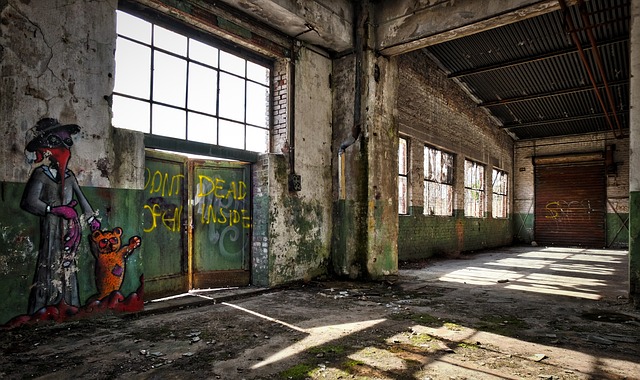 But will these statutory welfare codes result in any improvement to the treatment of animals? When animal agriculture itself is neither necessary or mutually consensual, can we really claim animal products as ‘humane’ or ‘ethically raised’.

Even if welfare codes are met to the highest degree, the very nature of farming animals raises ethical concerns. For example, in the pork industry the majority of sows in the UK are artificially inseminated in order to ensure they are kept continuously pregnant. The cycle of forced impregnation and confinement is repeated over and over again for approximately 3 – 5 years or until the she is too exhausted to continue. At this point the sow is slaughtered for low-grade meat such as pies, pasties and sausage meat.

One methods of slaughter for pigs in the UK is the gas chamber, where groups of pigs are herded into metal cages, then dropped into a small area filled with carbon dioxide. Once inside the chamber, the pigs fight for their lives for up to 30 seconds. This method of slaughter meets the current welfare codes and is used by UK supermarkets including Tesco, ASDA, Sainsbury’s, Lidl and Waitrose.

In a similar vain, chickens, egg-laying hens, beef and dairy cows, sheep and all other animals raised for food are housed and used unwillingly before being killed for our consumption.

The ability to finally see where our food is coming from is definitely a huge step in the right direction though, if we can trust the FSA and BVA to act on incidents accordingly. The new rules even seem quite progressive when compared to foreign legislation whereby filming inside slaughterhouses can lead to imprisonment.