According to several surveys, at least 22% of the British public are unaware of the fact that bacon comes from a pig.

Over the past decade, studies have been reported by several media sites which reveal some concerning statistics about the British public’s knowledge of where food comes from.

According to a DJS report, the Linking Environment and Farming (LEAF) organisation found that one in five children were unaware that bacon comes from pigs, and one in twenty children thought that cheese came from pigs and not cows. Similarly, in 2007, the BBC reported that 22% of British adults were unaware of the origin of bacon.

Earlier this year the Daily Mail discussed a survey conducted by Panasonic which claimed that one in five children were also unaware that eggs came from chickens. Metro reported this same figure.

The findings show a worrying disconnect between our food and where it comes from. With health problems on the rise in western countries, knowing the origin of food could play a vital role in the British public making an informed decision about what they put on their plates.

The survey conducted by Panasonic showed that children living in cities were less likely to know where their food came from than those living in the country. 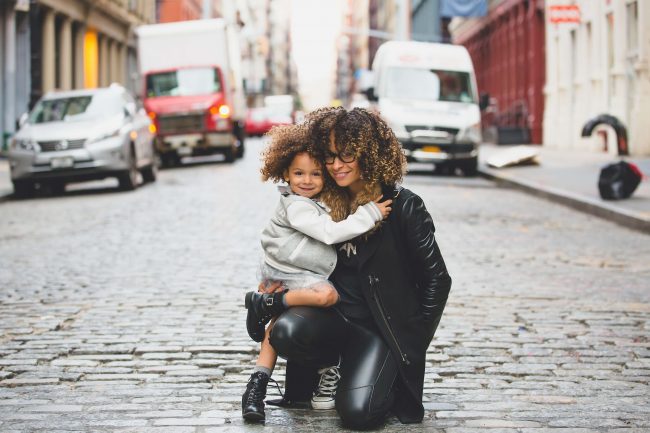 The question that remains is if the British public knew where their food came from, would they still eat it? Current trends suggest that perhaps they would not.

There is an increasing number of reports detailing farmers’ decisions to give their animals to sanctuaries and go vegan. Prominent figures Lucy and Tiffany Watson both grew up on a farm and it was their love of animals from a young age that convinced them to go vegetarian and eventually vegan.

In addition to this, the vegan movement in Britain has gained momentum in the past few years, with many more chains and independents choosing to offer vegan options. Recently it was suggested that veganism is becoming more accepted in Britain in general and it has certainly received a great deal of good press even being praised in a Guardian editorial.

Given the current health epidemic in the UK, it is likely that nutrition and how our food is made will become a prominent issue in terms of educating the next generation. Perhaps in years to come, the statistics surrounding the UK’s knowledge of food will not look so troubling.