More than half of Brits are willing to change their lifestyles in order to combat climate change.

According to a new survey of 3,000 people — conducted by Modular Classrooms,  which specializes in building sustainable, eco-friendly classrooms — 57 percent of the UK population are willing to eat less meat and reduce how often they drive their cars to help save the environment.

As shown on an interactive map, certain areas of the country are more concerned about environmental issues. In Wales, 66 percent are willing to make significant lifestyle changes; in Scotland, it’s 65 percent; and in the South East, it’s 60 percent.

In Greater London, 55 percent of people are prepared to make changes, which is 2 percent below the national average. In the South West, it’s 51 percent.

According to the Yorkshire Post, one of the most “promising” parts of the study is that 78 percent of parents believe their children should be educated on sustainability and environmental issues. 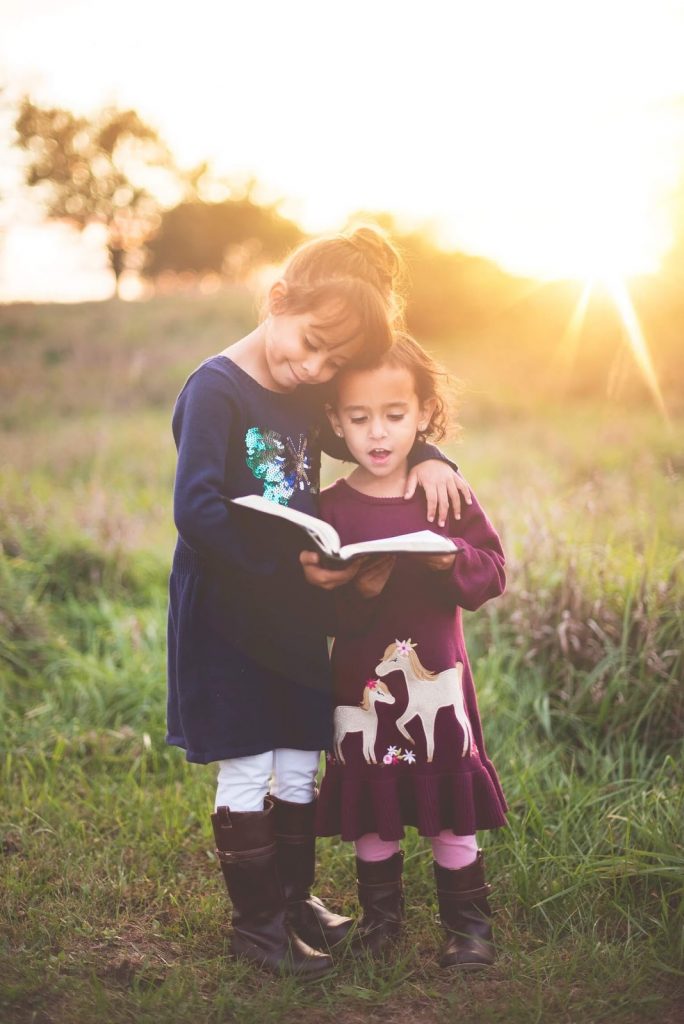 Classrooms are getting healthier as Brits reduce meat consumption

In the South East, people believe this education should start at around the age of 11, in the South West, age 5, but for the rest of the country, parents believe that children should begin to learn about looking after the planet from the age of 3.

Sixty percent of parents will even choose a school based on its environmental policies. The study found that 54 percent of parents believe a sustainable building is the most important factor to consider when picking an environmentally-aware school. Twenty-two percent feel that energy efficiency is the most important, 20 percent think recycling bins are the most vital factor, and four percent believe that veggie and vegan food options are crucial.

“It’s encouraging to see that so many people are willing to make changes to their lives to safeguard not only their future, but the future of their children,” Mark Brown of Modular Classrooms said in a statement. “We can all do our bit, and what children learn in the classroom will have a big impact.”

The study adds to a growing body of research that shows Brits are eager to do their bit to save the environment. A study from August 2018 revealed that over a quarter of Brits  identify themselves as “meat-reducers” for environmental reasons.