Britain’s favourite cuppa is changing, according to new research by Clipper Tea. The world’s largest Fairtrade tea company said that more people are going dairy-free and having vegan milk in their tea.

The research included more than 2,000 adults living in the UK. It uncovered that people in Britain are straying from tradition, passing up the standard two sugars and dairy milk to become “acteavists,” Clipper Tea said.

Twenty-five percent of Brits have ditched cow’s milk, using vegan milk or no milk in their tea.

Eighty-three percent ensure their tea brands are labelled as Fairtrade and 95 percent are “demanding” that their tea bags be free from plastic.

Most study participants — 77 percent — said they feel better about themselves when they do something positive for the environment and 58 percent believe you can make a difference in the world by choosing sustainable tea. 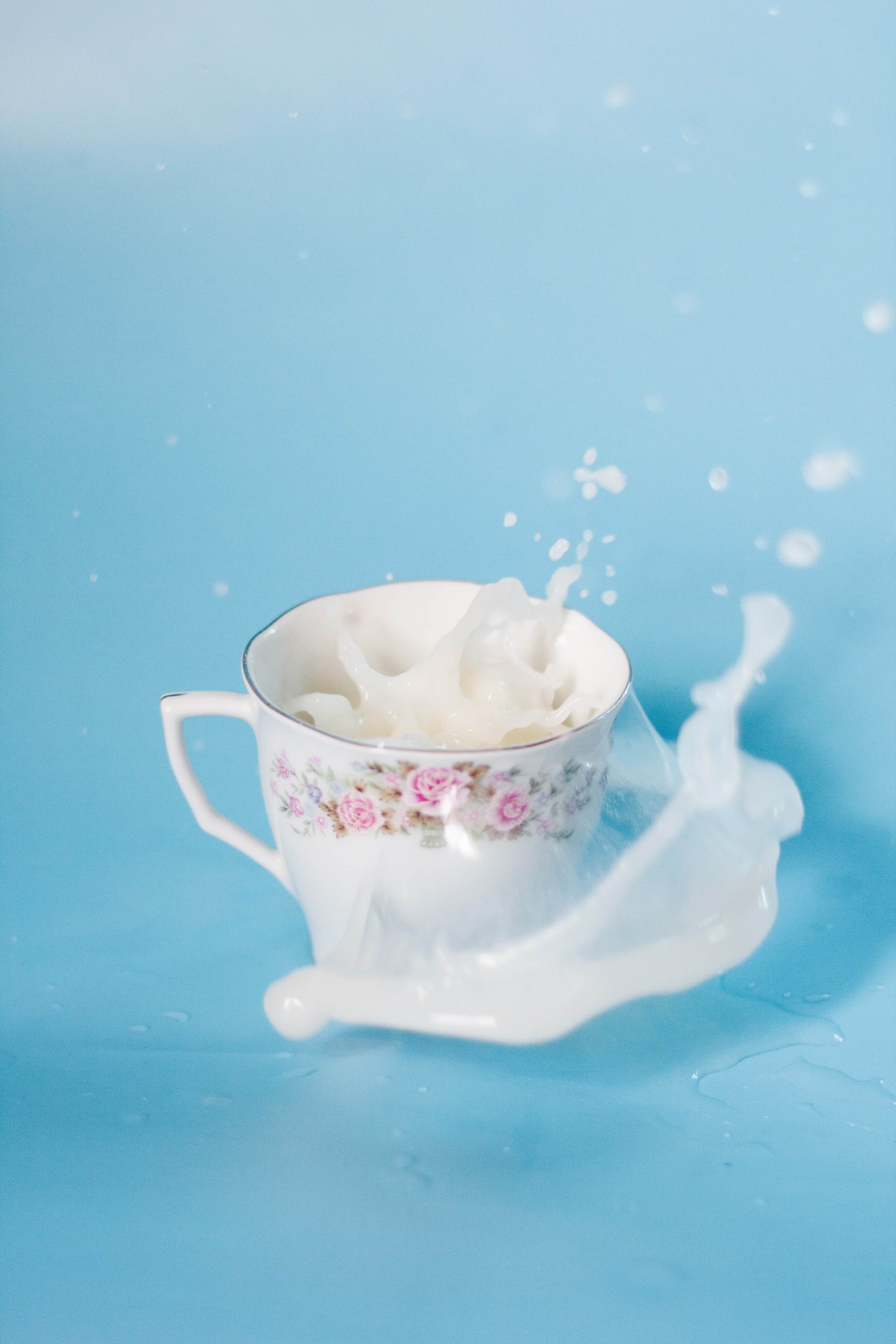 The study aligns with Clipper Tea’s 25th anniversary of receiving its Fairtrade credentials. The tea brand is “shouting loudly to make sure every cuppa counts by encouraging people to make small sustainable swaps,” a press release says.

More people are thinking about their impact on the planet. The research found that around one in three people use paper straws and one in four use recyclable coffee cups.

The study joins similar research that shows that people are moving away from dairy. Earlier this year, new research found that 28 percent of young people in the UK have reduced or cut their dairy consumption altogether.

The BBC commissioned a survey of 2,000 people. It found that health reasons were the leading motivator behind the move away from the animal product. The consumption of cow’s milk has been linked to multiple health issues including acne, diabetes, Parkinson’s disease, and breast cancer.

Sustainability and animal welfare concerns are also inspiring people to choose plant-based options. “Heightened awareness of the detrimental impact that dairy production has on the environment, alongside concerns over animal ethics, has given rise to a new trend called ‘reducetarian,'” said Emma Clifford, associate director for food and drink at Mintel, in a statement.

People are choosing dairy-free milk outside of the UK, too. Other research found that nearly half of dairy-drinking Americans are also buying vegan milk.