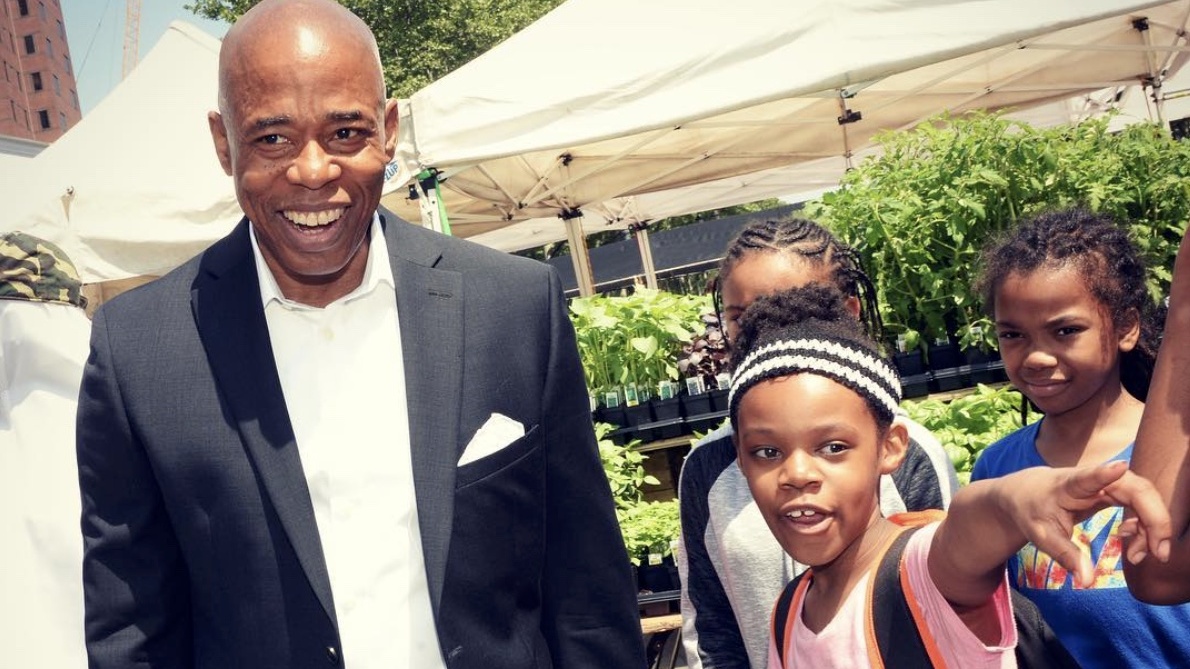 The challenge, named “Jumpstart Your Health 10-Day,” asks members of the community to adopt a plant-based diet for a period of ten days. To kick off the challenge, Adams and his office will host a “Vegan and Veg-Curious Meetup” at the Brooklyn Borough Hall in November.

Adams, who has remained in his position in office since 2013, is no stranger to the health benefits of a vegan diet. Back in 2016, the politician was diagnosed with type 2 diabetes after visiting the doctor with stomach pains. Instead of opting for medication, the borough president opted for a complete dietary overhaul. Within three months, he had reduced his A1C levels down to a healthy 5.7 percent from a dangerous 17 percent. 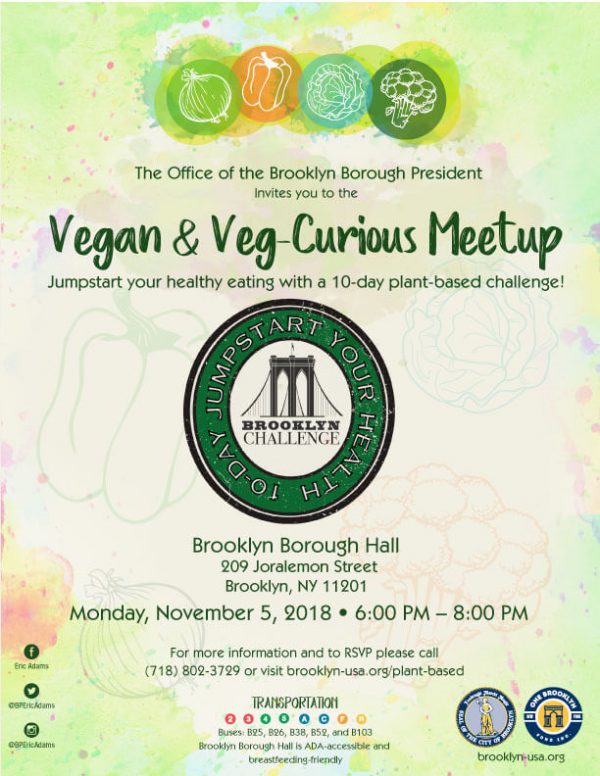 By following a plant-based diet, Adams reversed his diabetes, a concept that is not unheard of in the medical profession. In fact, the American College of Lifestyle Medicine recommends an online whole foods, plant-based coaching program for patients trying to reverse the disease.

Now diabetes-free, Adams is trying to help others follow his lead and live healthy, plant-based lifestyles. The politician has launched a plant-based nutrition page on the Brooklyn Borough Office website to help educate his community.

Speaking to the New York Times last year, the politician said, “we’ve got to focus on how to wean people off their bad eating habits – the same way we wean people off addictive drugs.” He added, “I don’t want to become an annoying vegan. My hope is that by having people focus on adding healthy things to their plates, rather than unhealthy things, they’ll eventually only have room for the healthy ones.” 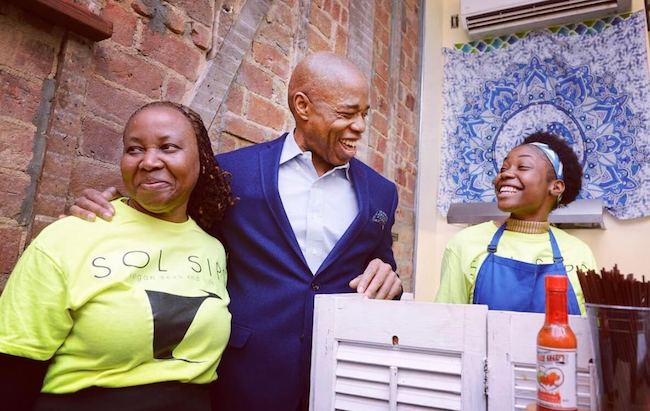 One way to encourage members of the community to eat more plant-based foods is to support local businesses that are making them accessible and affordable. Vegan cafe Sol Sips, founded by 21-year-old Francesca “Sol” Chaney, is doing just that, and in April, Adams went along to congratulate the young restauranteur. Posting on his Instagram account, alongside a photo of himself with Chaney and her mom, he said, “This community-oriented vegan restaurant will be a welcome addition to Wilson Avenue in Bushwick.”

To learn more about the 10-day plant-based challenge, see here.