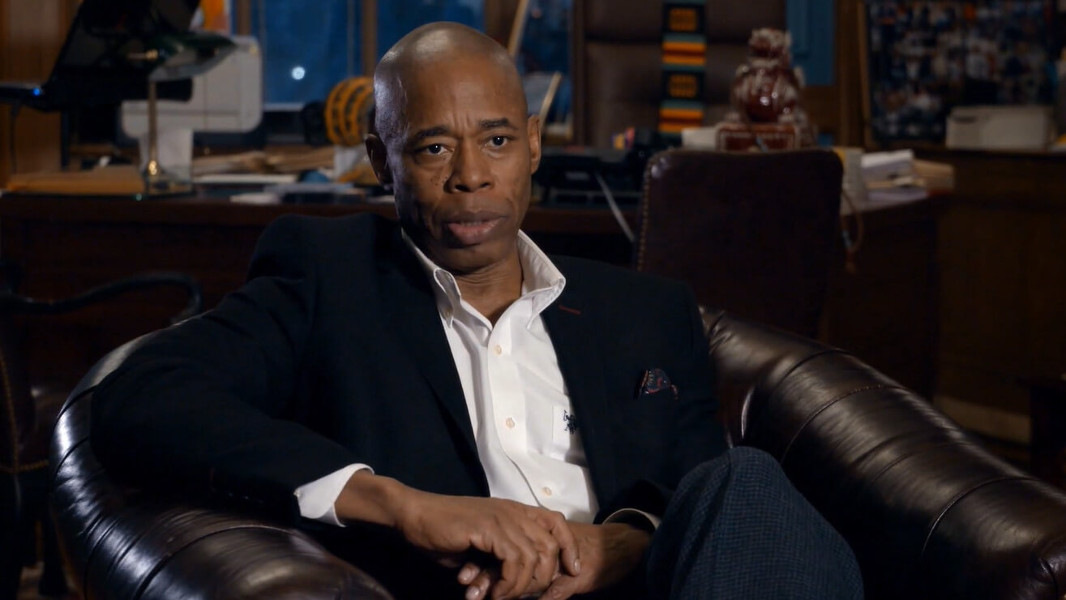 Vegan Brooklyn Borough President Eric Adams was featured in a new mini-documentary series produced by Forks Over Knives, an online platform that promotes the health benefits of a plant-based diet based on the 2011 documentary of the same name.

The film, titled “Reversing Diabetes With a Plant-Based, Vegan Diet,” shares the success story of Adams who managed to reverse his type-2 diabetes by removing all animal products from his diet. Initially, Adams’ condition was so severe that he was losing his eyesight and suffering from nerve damage to his hands and feet. Doctors placed Adams on insulin immediately in order to save his life.“Little did I know that these symptoms were indicators that my diabetes had reached a very dangerous level,” said Adams. “I don’t think there’s anything more frightening than waking up and realizing you can’t see your alarm clock.”

Adams described his former diet as being typical of a politician, relying on donuts and meat-heavy late-night convenience foods to power him through his day. “What was amazing was that not one doctor that I visited said anything about nutrition and food,” Adams continued. After reading “The Forks Over Knives Plan,” a book discussing the health benefits of a whole foods-based, vegan diet, Adams took a chance for his health and adopted a plant-based lifestyle and a regular exercise regime.

Support the #greenmarket in your community! I had a great bike ride this morning to see the young people running the @GrowNYC market along the @PitkinAvenue BID in #Brownsville. #Shoplocal and #shopgreen!

Within three months, Adams reversed the symptoms of his diabetes, dropped 30 pounds, and was safely able to stop taking his medication. One scene in the documentary captures a moment in which a doctor tells the 57-year-old vegan politician that he has the kidney function of a 30-year-old. Adams credits his good health to his vegan diet and taking the time to prep his meals at the beginning of the week. According to Adams, 90 percent of his diet is home-cooked plant-based meals. “I am in control of what I eat and no one else is in control of that,” he added.

Dedicated to standing up for underprivileged communities in Brooklyn, Adams also takes time to promote healthy plant-based eating within the community. Meetup groups for those interested in learning about the benefits of a vegan diet and how to cook simple, affordable meals are regularly held at Brooklyn Borough Hall. He was also responsible for introducing a “Meatless Monday” program across 15 Brooklyn public schools.

Along with other NYC legislators, Adams introduced the “Ban the Baloney” resolution to ban processed meat from public schools. Additionally, last month Adams launched a plant-based nutrition guide on the official Brooklyn government website in order to share resources with residents.