Foie gras, a luxury French food made from fattened duck or goose liver, is prized for its rich, buttery flavor and melt-in-your-mouth texture. But a few establishments, like Brooklyn newcomer Sans, have crafted a vegan pâté that rivals the real thing.

Sans, which opened in the borough’s Caroll Gardens neighborhood last September, describes itself as a “dynamic one-year project where non-vegans do vegan food.”

It’s headed by Champ Jones, the former sous-chef at esteemed fine dining spot Eleven Madison Park and omnivore, has developed creative dishes like a vegan caviar made from olive brine, matsutake mushrooms served with housemade tempeh (a traditional Indonesian food made from fermented soybeans), and the Black Plum Terrine – his take on foie gras. Made from black plum and fair trade palm oil, it comes served as a pâté with pickled plum and rounds of toast on the side.

Vegan “terrine” with plummy veins and all. Some serious magic happening in this kitchen. ?✨

In a restaurant review for The New Yorker, author Hannah Goldfield called Sans’ a dish that “transcended the current vegan status quo,” praising it for its “lovely tart, creamy flavor, and its silky texture.” She added that it “truly did rival” the classic French dish.

Is a Cruelty-Free Foie Gras Possible?

Despite being prized in the fine dining realm, traditional foie gras is controversial for its production. It involves a process known as “gavage,” where ducks and geese are force-fed a high-fat diet via a metal tube pushed down their throats. Food delivery service Postmates dropped all foie gras deliveries last April, citing its cruelty. Celebrities including Pamela Anderson and Ellen DeGeneres have each spoken out against the food. 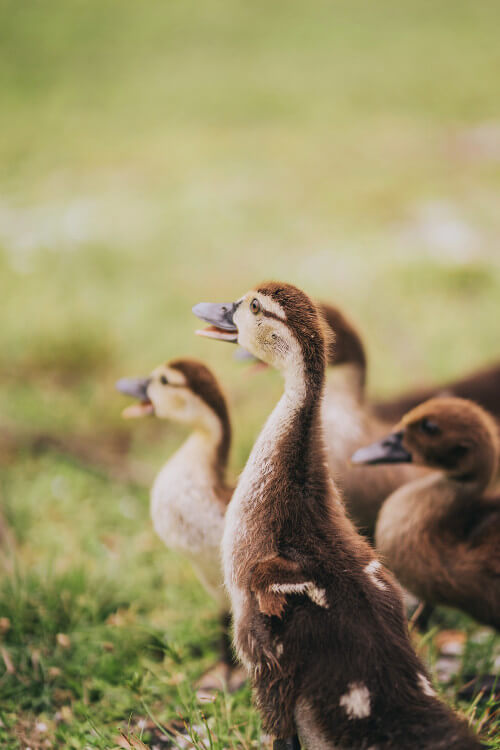 Jones isn’t the only chef to create a cruelty-free version of foie gras. Classically-trained French chef Alexis Gauthier, owner and chef at the London fine dining establishment Gauthier Soho, makes a vegan foie gras from mushrooms, lentils, walnuts, and shallots. Last June, the restaurant, which serves an average of 44 pounds of foie gras a week, announced that it would transition to a plant-based menu over the course of 18 months.

On the retail side, Patchwork Pâté, a family-owned Welsh company that specializes in the meaty food, recently secured £400,000 to expand its vegan range, which includes a red pesto pâté and a version made from lentils and mushrooms.

Although Sans’ Brooklyn residency is temporary, chef Jones aims to make an impact by making vegan fine dining appealing to omnivore diners. “Of course, we love all vegans who come here, but we want to create access to this subgenre of eating,” told Eater NY last September.