Popular men’s clothing brand Brooks Brothers is ditching exotic animal skins. The retailer says it will no longer sell products that are made from exotic animals like crocodiles and lizards. It currently operates 250 stores.

“Behind every crocodile or snakeskin item is an animal who experienced a violent, bloody death,” PETA’s executive vice president Tracy Reiman said in a statement. “PETA thanks Brooks Brothers for protecting these vulnerable animals.”

This isn’t the first time the company has opted for cruelty-free fashion. According to WWD, Brooks Brothers stopped using mohair—a fabric made from the hair of Angora goats—in 2018. This followed People for the Ethical Treatment of Animals’ (PETA) exposé into an Angora goat farm in South Africa.

In 2016, Brooks Brothers also announced it would be cutting ties with Chilean wool suppliers. This followed a PETA investigation that revealed horrific cruelty on sheep farms.

The company will sell the last of its remaining inventory, reports WWD. It stopped creating products made with animal skins about a year ago. 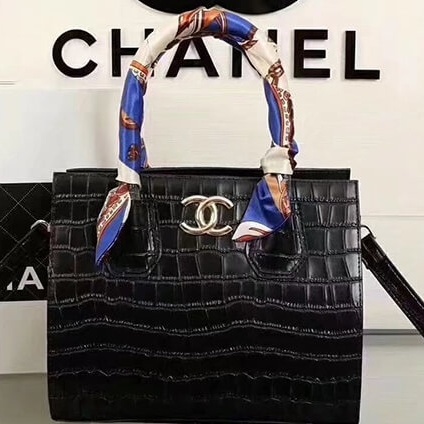 Countless exotic animals—including crocodiles, alligators, snakes, and other reptiles—are cruelly killed for their skins. Brands use skins in order to make fashion accessories like bags, wallets, shoes, and belts.

Due to the inherent cruelties of the exotic skins industry, a number of fashion designers have already ditched exotic animal skins.

In 2018, major fashion and beauty brand Chanel announced it would ban the use of all exotic animal skins in its products.

“At Chanel, we are continually reviewing our supply chains to ensure they meet our expectations of integrity and traceability. In this context, it is our experience that it is becoming increasingly difficult to source exotic skins which match our ethical standards,” a spokeswoman for Chanel told CNN.

SMCP Group, Vivienne Westwood, Diane von Furstenberg, and Victoria Beckham have also banned exotic skins. “As a business, we have been looking to action the use of more ethically sourced products that have less environmental impact for some time,” said a Victoria Beckham brand spokesperson in a statement.

“We are happy to confirm that we will cease using exotic skins in all future collections…. This decision reflects the wishes of not only the brand but also that of our customers,” the spokesperson added.