The Ellen Fund’s immediate goal is to secure a future for critically endangered wild mountain gorillas.

“Gorillapalooza is sold out! I’m so grateful to my friends Bruno Mars, Miley Cyrus, James Corden and others who are showing up to help save gorillas,” DeGeneres said on Facebook.

Gorillas are highly intelligent, social, and impressive communicators. According to the WWF, “the main threat to gorillas is people and the associated increasing pressure on the gorilla’s habitat.”

Gorillapalooza is advertised as “Bruno Mars & Friends” and Miley Cyrus was also booked to perform at the event. However, she is currently recovering from tonsilitis and unsure whether she will be well enough to perform. “Trying to heal a quick as possible to make it to Gorillapalooza,” Cyrus said on Instagram. “We got gorillas to save.” 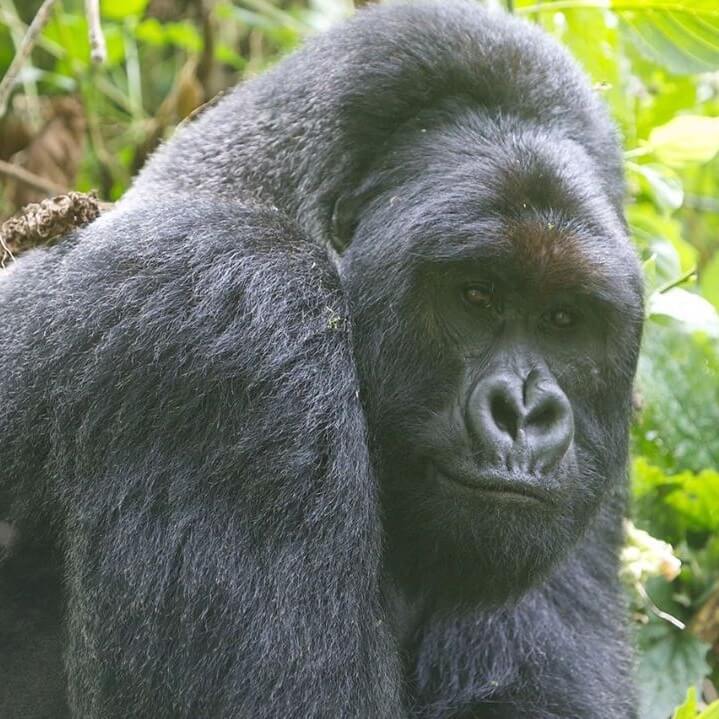 “Together we can bring these beautiful animals back from the brink of extinction,” said The Ellen Fund on Instagram. ¦ @thellenfund

Mars, Cyrus, DeGeneres, and de Rossi are all known for their philanthropy. Mars has helped establish a Hawaiian scholarship fund, performed at benefits for victims of natural disasters. He also donated $1 million to help Flint, Michigan, residents during the ongoing water crisis.

Cyrus founded the Happy Hippie Foundation in 2014 to help support homeless and LGBTQ youth. She is also a vocal proponent of veganism and regularly uses her platform to discuss animal rights.

DeGeneres has encouraged her viewers and social media followers to reduce their meat consumption as much as possible. Eating less meat is an easy way for consumers to reduce their impact on deforestation. Animal agriculture is a large driving force in habitat destruction.

“It’s a great idea for the planet,” DeGeneres told her 77.2 million Instagram followers, noting that it’s also “a great idea” for human and animal health, too.

The sold-out Gorillapalooza is taking place on October 12th at the Hollywood Palladium.