In a historic vote, the Brussels Parliament has unanimously backed a draft ordinance which recognises animals as sentient beings.

Bianca Debaets, the State Secretary responsible for animal welfare, suggested the vote could revolutionise the treatment of animals in the Brussels-Capital Region, according to The Brussels Times.

The vote means that animals will no longer carry the legal status of “object,” in the category of property and immobile goods. Instead, they will be classed as a specific group in society and afforded a more sophisticated degree of legal protection. When judging violations of animal protection regulations, courts must take into account that animals are capable of experiencing emotions and pain.

According to Debaets, only the southern region of Wallonia offers similar legal protection in the country. However, the Senate is looking into a constitutional amendment which would compel the Federal State and its bodies to enforce animal sentience protections.

“We are perfectly in line with the spirit of the Federal Government which, through Justice Minister Koen Geens, has proposed a modification of the Civil Code to remove animals from the category of goods and create a new specific category for them,” Debaets said.

Debaets also praised other countries for their progressive animal rights legislation, saying, “We also learned from countries like France, the Netherlands, and New Zealand, which are very advanced in this regard.”

Hopeful that Brussels’ vote will be a significant step forward for animal rights, the politician added, “The ultimate aim is for animals to benefit finally from the legal status that corresponds to their biological nature.” 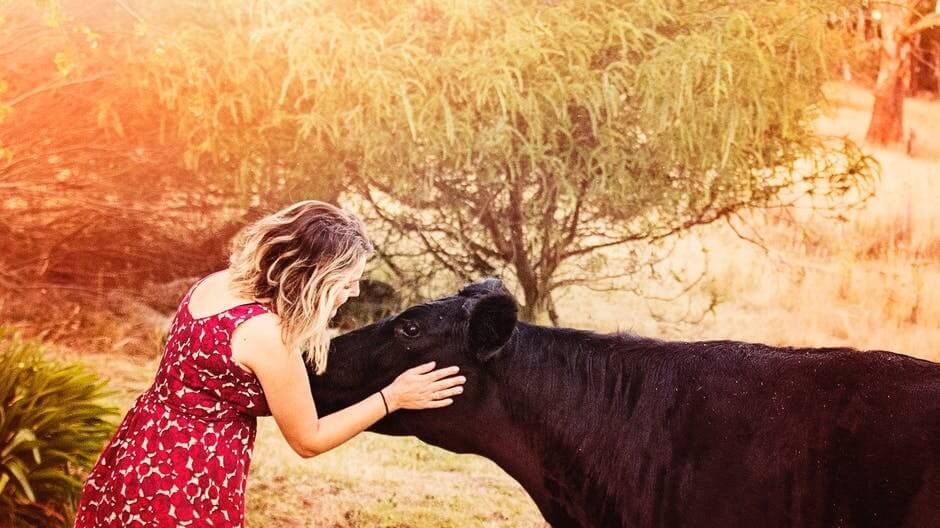 Around the world, animal rights legislation is moving forward.

The Environmental Secretary Michael Gove responded positively. He said in a statement, “animals are sentient beings who feel pain and suffering, so we are writing that principle into law and ensuring that we protect their welfare.” Though the bill did not allude to the protection of factory farmed-animals, Gove said, “we are a nation of animal lovers, so we will make Brexit work not just for citizens but for the animals.” The Welsh government officially backed Gove, concurring, “we fully agree animals are sentient beings.”

In India, the state of Uttarakhand recently bestowed human rights to animals in a bid to deter poaching, environmental abuse, and cruelty towards both domestic and wild animals. And in the U.S., elephant welfare advocates are currently awaiting a ruling by the Orleans County Supreme Court, which may rule that an isolated, self-aware Bronx Zoo elephant has legal personhood.