Many celebrities are known to follow a plant-based diet to fuel their fast-paced lifestyles. Woody Harrelson, Paul McCartney, Miley Cyrus, Jessica Chastain – plus an increasing number of professional athletes.

Bryan Adams is also part of this group; the Canadian musician has eaten solely plant-based foods since 1989.

He told Kleinezeitung in 2017, “[a] vegan diet strengthens the immune system. Since I [have eaten] vegan, I no longer [get] sick.”

According to a number of studies, whole plant foods may help to prevent the onset of diabetes, cancer and other diseases, unlike animal-derived foods which have been linked to the development of cancer and other health issues. 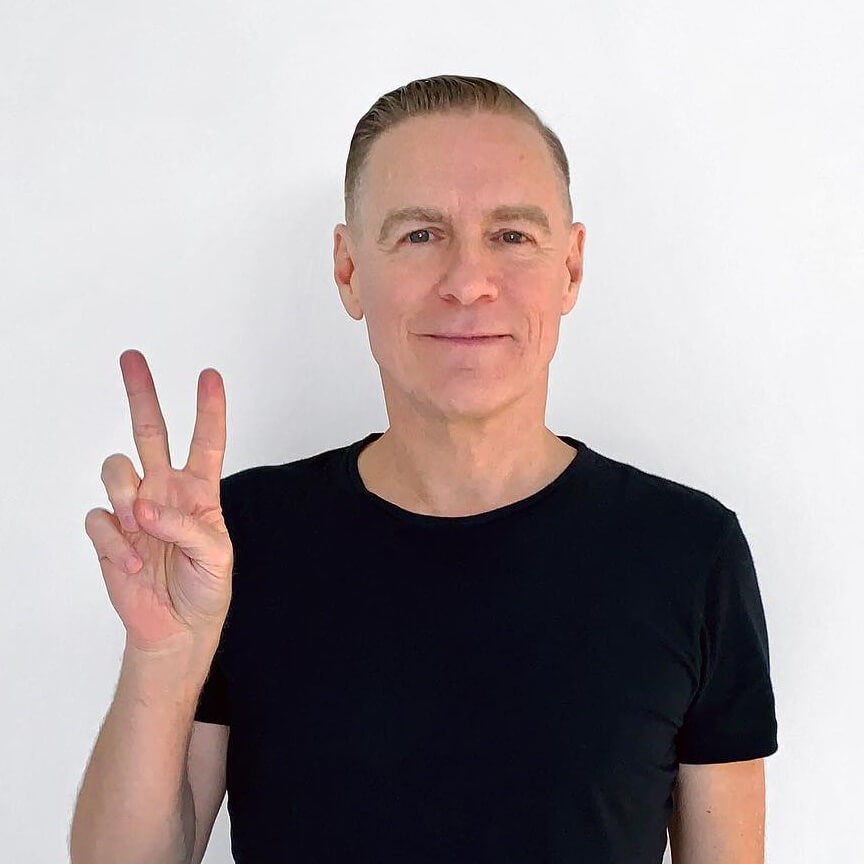 The musician is also vegan for the animals | image/Bryan Adams

The musician isn’t just in it for his own health, the star believes his affection for animals came naturally to him from a young age. He once said his motto is “If you love animals, don’t eat them.”  He added, “the moment I began to understand what was going on with the treatment of animals, it led me more and more in the way of the path I am [on] now, which is a complete vegan.”

When the star is eating a raw vegan diet, he opts for salad dinners – he claims a vegan diet is helpful in maintaining a healthy weight and wishes more people his age knew about the importance of diet.

In 2016, Adams told Vegan Life Magazine, “[f]or those people who aren’t veggie or vegan it was the best gift I could ever give myself to do it. I am turning 57 years old this year and I work hard, I am always on the move but I have tonnes of energy because I am plant-based. It is absolutely the best thing you could ever do for yourself. It is a great path.”

So what does he eat to avoid the GP’s office?

Adams added, “My favourite vegan comfort food is probably bananas. That is what I would reach for every time. I spent some time following a raw food diet which I did actually find quite difficult at times. Bananas and avocados were my go to. I would eat a banana when I needed to feel full, and it would work every time.”