Singer Bryan Adams asked his Instagram followers to go vegan in the lead up to Christmas.

In the social media post, Adams refers to an article by the newspaper The Guardian, which highlighted a lack of workers in the meat industry, specifically in slaughterhouses. The article referred to a report released by Farmers Weekly, which revealed that 10,000 posts were unfilled in British slaughterhouses in the lead up to last Christmas.

According to Jonny Williams, the senior livestock procurement officer for Farm Stock, “It does not seem to be that the salary is the issue. People do not want to do this work.”

Adams reiterated this view in his post, alongside a picture of himself in Vegan Foilies, a plant-based cafe in Paris. “Go vegan!” said the singer. “Whether you work in the meat industry or not, check out the Guardian article ‘There’s a Christmas crisis going on: no one wants to kill your dinner.’ It brings to light the problem humans are having slaughtering animals and the effect it has on their mental health.”

Having a nice cup of tea at @veganfolies in Paris. (Note they let me bring my bike inside!) Go vegan! ? Wether you work in the meat industry or not, check out the @guardian article “There’s a Christmas crisis going on: no one wants to kill your dinner”. It brings to light the problem humans are having slaughtering animals and the effect it has on their mental health. #stopkillinganimals #vegan #govegan #veganmusician #veganfolies

The problem isn’t unique to the UK; in the U.S, slaughterhouses are also struggling to retain workers. The issue has been going on for some time; one report in 2005, released by the Government Accountability Office (GAO), revealed that the industry was experiencing high turnover rates for a number of reasons, including the fact that the work was mentally taxing.

Adams is no stranger to educating people about the realities of the meat industry. In June 2018, the “Summer of 69” singer took to Twitter to label gummy bears as “meatsweets.” He wrote, “Did you know that if you are eating gummybears you are eating ‘meatsweets’ made of animal byproducts such as hoofs and horns?”

In August 2018, the star again tried to convince his Instagram followers to give the vegan lifestyle a chance by talking about the positive changes he experienced once he made the switch. “I’ve tried it all,” wrote Adams. “And there is no question that for me, getting off ALL animal products and sugar was the best thing I ever did for myself.” 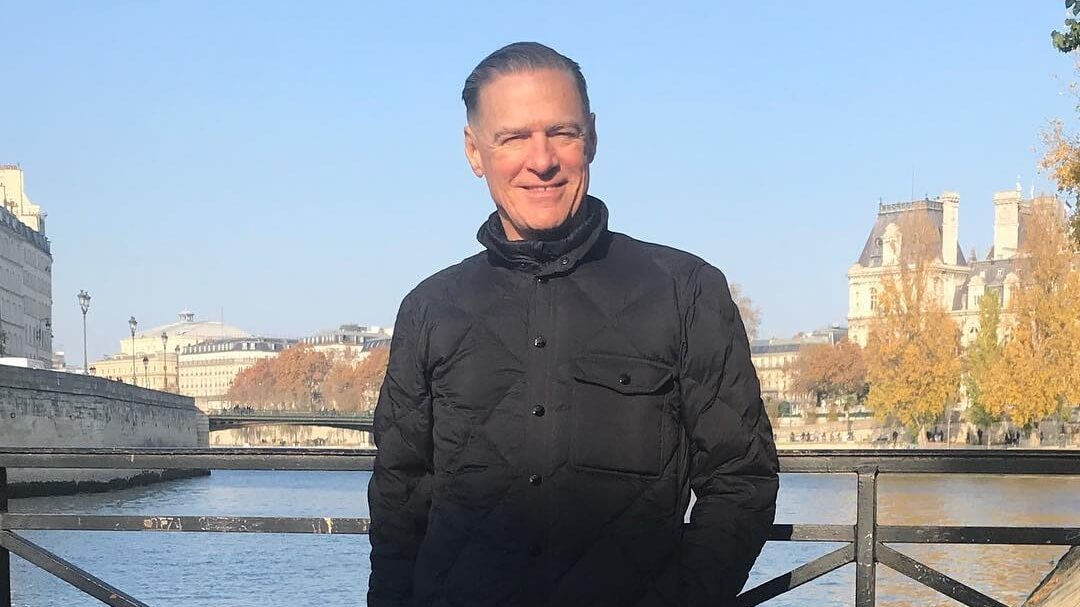 Article Name
Singer Bryan Adams Says 'Go Vegan' Because 'No One Wants to Kill Your Christmas Dinner'
Description
Singer Bryan Adams has asked his Instagram followers to go vegan in the lead up to Christmas, because no one wants to work in a slaughterhouse.
Author
Charlotte Pointing
Publisher Name
LIVEKINDLY
Publisher Logo