The musician wrote about whale hunting in a recent Instagram post which includes a photo of Adams wearing a t-shirt that says: “please stop killing whales.”

“Just the fact that this T-shirt has to get printed blows my mind. I remember the save the whales campaign from the 1970s!” Adams said in the post. “Even after years of people campaigning to stop whaling, there are still countries that persist like Japan, St Vincent/Bequia, the Faroe Islands, and Norway that consider it acceptable to kill these magnificent giants.”

Japanese whalers killed 333 minke whales last year, 122 of which were pregnant. Clare Perry from the UK’s Environmental Investigation Agency told The Guardian that Japan, Norway, and Iceland have collectively killed at least 38,539 great whales since 1986.

Adams believes the hunts are unnecessary and that killing any animal for food is destructive. “There’s no need for it, despite any cultural or aboriginal claims of sustainability. The future is recognising that killing animals for food is [expletive] up the planet,” he wrote.

The post follows an instance earlier this year in which Adams saved a whale’s life.

The musician paddled out to a whale on his paddleboard after witnessing hunters going after it in the waters surrounding Mustique, a private island in the Caribbean’s Saint Vincent and the Grenadines.

There is a 1,000-metre conservation zone surrounding the island — a hotspot for many of the rich and famous — which the whale was swimming in.

Speaking about the incident to Searchlight, Adams explained, “I was witness to a whaleboat and speed boats corralling a whale; several boats going around and hurting it. I saw it first-hand…and I got out on my paddleboard, and I was in between the whale and the whaler.”

“I was there on a peaceful mission,” he added. “It was big sea, the moment may have been lost. But the whale was beside me for a moment and it was gone.”

After his intervention, Mustique’s security came on a boat and told the whalers to leave, recalled Adams. 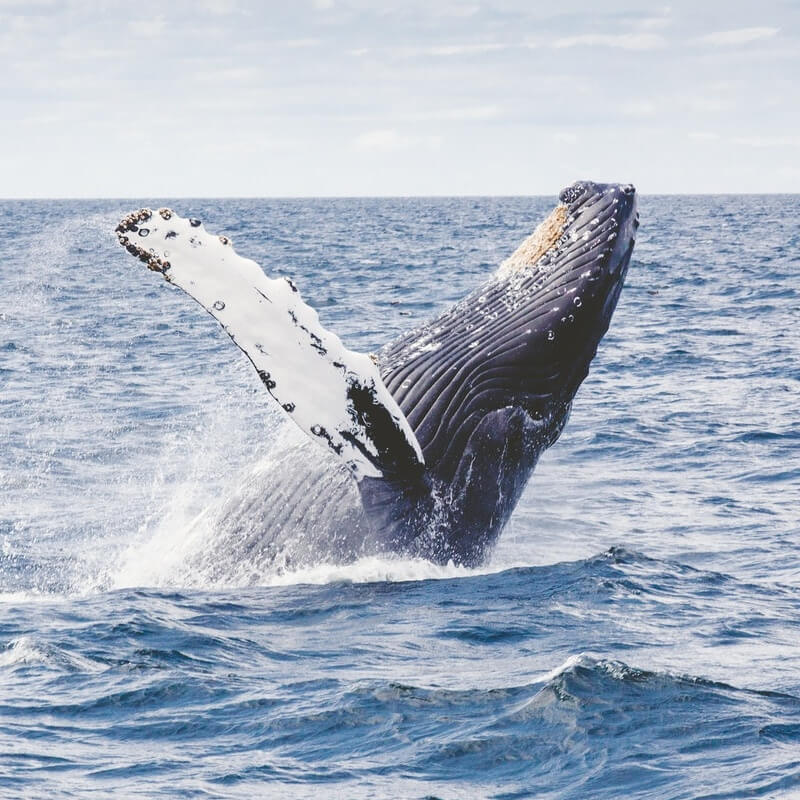 Bryan Adams believes Saint Vincent and the Grenadines should move away from whaling.

“My role is that of somebody who wants to make sure we protect it (SVG) for the future, for our children and children’s children,” he said.

“I am not interested in damaging the country,” he added. “I want people to come to SVG and see how beautiful the environment here is.”

“It is so broad and beautiful and rare,” he continued. “eco-tourism should be the focus of the future as it is a much more viable thing to be thinking instead of whaling, because tourists would be horrified if they see that going on.”

This isn’t the first time Adams has acted on behalf of the animals. He frequently posts about veganism on social media and encourages his followers to adopt a plant-based diet for the good of their health, the environment, and the animals.

In June 2018 he spoke out about the use of gelatin in candy. He Tweeted, “did you know that if you are eating gummybears you are eating ‘meatsweets’ made of animal byproducts such as hoofs and horns?”