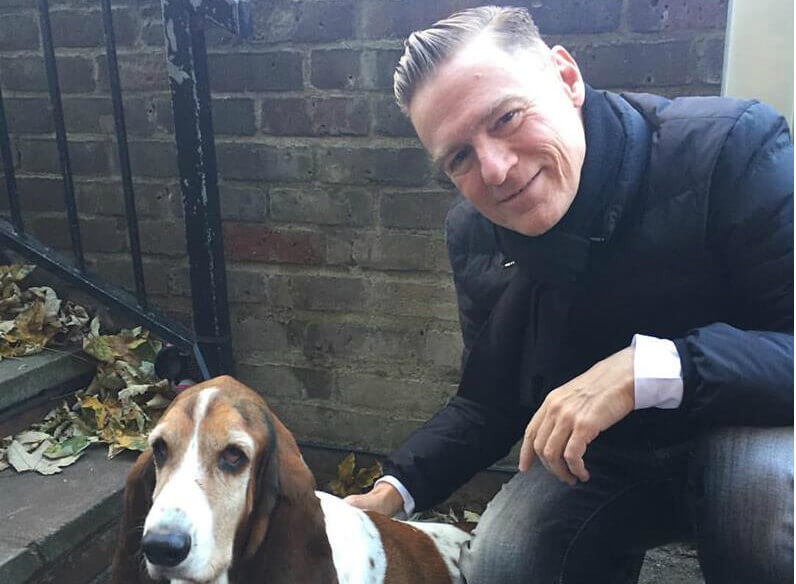 Bryan Adams has welcomed 2018 with a shout out to veganism. The musician and activist shared a ‘happy new year’ message across multiple social media platforms, adding ‘go vegan ?’.

The comment comes after a particularly positive year for the vegan movement, with more consumers than ever opting for vegan diets, decreased sales of animal products and plant-based records being broken around the globe.

In response to Bryan Adams’ post, one Instagram user wrote: ‘I went vegan in 2003 cause of you saying “if you love animals, you don’t eat them”’. Other fans commented that they are considering the change to plant-based eating, following Bryan Adams’ frequent encouragements regarding veganism (even his Instagram bio mentions going vegan!).

Adams isn’t one to stay quiet about important causes. He recently shared content exposing the horrors of the meat industry, with footage of how ‘holiday ham’ is made, and information on whaling. He is quick to remind the public that “You can get all the protein you need from plants”.

Adams, who has eaten plant-based since 1989, has also spoken out about the health benefits of the lifestyle, saying: “Vegan diet strengthens the immune system. Since I eat vegan, I was no longer sick”.

Speaking out certainly appears to be an effective method of change. After a short (yet impactful) period of promotion, Veganuary reached an all-time high of signups for this January, with 1 person taking the pledge to go vegan every 6 seconds.

Bryan Adams sung it himself- ‘the times are changing’.