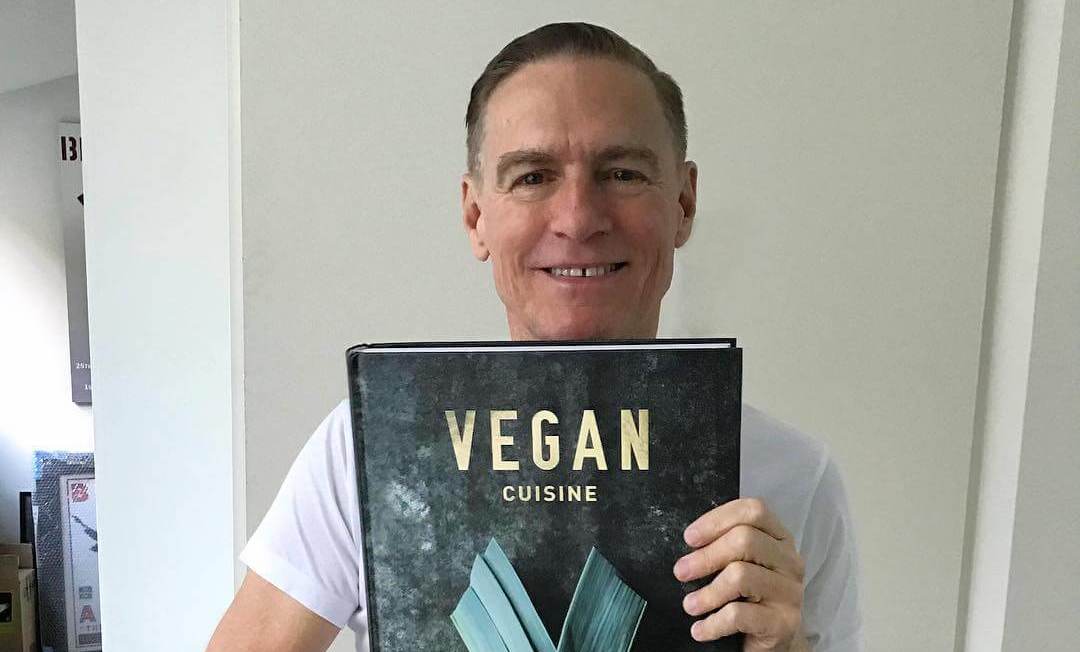 Canadian singer-songwriter and long term vegan advocate, Bryan Adams, recently took to his Facebook page with some words of wisdom and an insight into his lifestyle.

“I stopped eating animals including fish when I was 28 and I’ve never looked back. (You can get all the protein you need from plants.)” Bryan writes.

“It’s great to see the change that is happening as people embrace a more plant based diet, but we still have a long way to go. If you want to see your health improve and you care about the planet, go vegan

? PS: you can’t be a true environmentalist if you eat animals!”

30 years of veganism has seemed to serve Adams well in terms of energy as with his recent tour announcement, he’s showing no signs of slowing down. The 58 year old star has even credited his vegan diet to having a better immune system, saying: “Vegan diet strengthens the immune system. Since I eat vegan, I was no longer sick”.

Last year, Adams told Vegan Life Magazine, “[f]or those people who aren’t veggie or vegan it was the best gift I could ever give myself to do it. I am turning 57 years old this year and I work hard, I am always on the move but I have tonnes of energy because I am plant-based. It is absolutely the best thing you could ever do for yourself. It is a great path.”

So what does this celeb eat to stay fit and healthy? Well, in addition to spaghetti Pomodoro, we have an inkling that he might be whipping up some delicious recipes from Vegan Cuisine (the cookbook he’s hugging in his latest post).

Vegan Cuisine has 800 recipes, collected and curated by top vegan chef, Jean-Christian Jury. “The book is a homage to green cooking” and you can get your hands on it here.