The dairy-free organic milks cost 89p per litre, which is around half the price of some other vegan milk options.

Straying from the dairy-free sector, Lidl Germany recently introduced its own vegan meat patty called the Next Level Burger. The fresh plant-based beef patty is made using pea, soy, and wheat protein. Like the popular Beyond Burger, Lidl’s version includes beetroot juice to help it “bleed” like meat does. The Next Level Burger boasts 20 grams of protein, also like the Beyond Burger.

Like Lidl’s new plant-based milk, the burger is offered at a much lower price than its competitors. The Next Level Burger costs €2.99 for a pack of two; the Beyond Burger normally costs around €5. 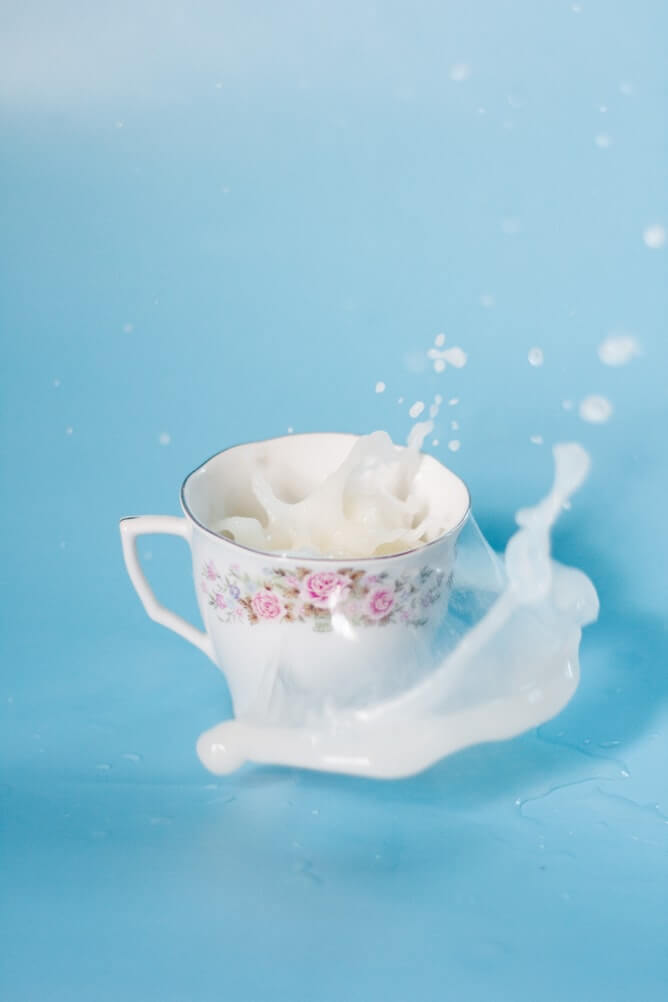 A survey from earlier this year found that over the past two years, more than a quarter of 18 to 24-year-olds in the UK have reduced or cut their dairy consumption. Market research company ComRes, on behalf of the BBC, surveyed 2,000 people to get the results, which also found that 16 percent of 25 to 34-year-olds were limiting their dairy intake.

Health reasons were identified as the main motivator for the shift. Research has linked dairy consumption to digestive trouble, acne, diabetes, Parkinson’s, and some forms of cancer.

Concern about animal welfare and the environment also play a part. Plant-based milk brand Oatly said in its latest sustainability report that its sales of oat milk has helped to reduce 56,471 tons of greenhouse gas emissions in the last year, which is the equivalent to driving around the world 11,478 times.