Bareburger, a chain that has built its reputation on offering a wide variety of ‘exotic’ meat, made a surprising announcement at this year’s Multi-unit Foodservice Operator’s (MUFSO) conference: they’re going vegan.

Within the next five months, Bareburger will open its first ever, fully vegan site. Culinary director of Bareburger, Jonathan Lemon made the announcement to a ‘Future of Food’ panel on Monday. ‘There will not be a drop of meat in this restaurant,’ he said. Adding ‘The future is here, and meat will play a smaller role in years to come.’ 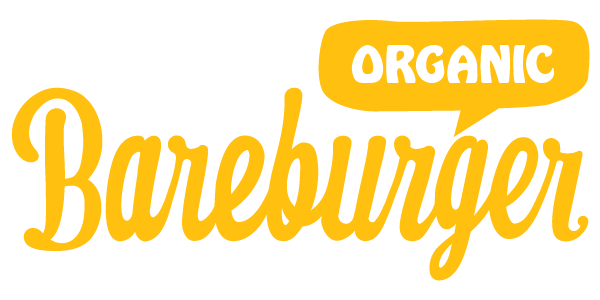 Additionally, having already introduced the plant-based Impossible Burger to select restaurants back in March, Bareburger have decided to make it available at all their locations. This change will be implemented next month. The company have reported success with the addition of the Impossible Burger to their menu. ‘I think non-vegans are flocking to the impossible burger because it’s an awesome substitute,’ said Lemon. ‘As people become more aware of how sustainable plant-based diets are versus meat-based, they will naturally shift to more alternatives. Vegan food is getting better, but we feel that if we apply our culinary efforts to plant-based diets, we can serve a whole new demographic.’

Lemon’s confidence in the vegan movement shone through when he suggested that in the next hundred years, people would stop consuming meat altogether. He is not the first person to put forward this notion, with Richard Branson and CEO of Impossible Foods Pat Brown both believing meat consumption will end in the next 30 years. 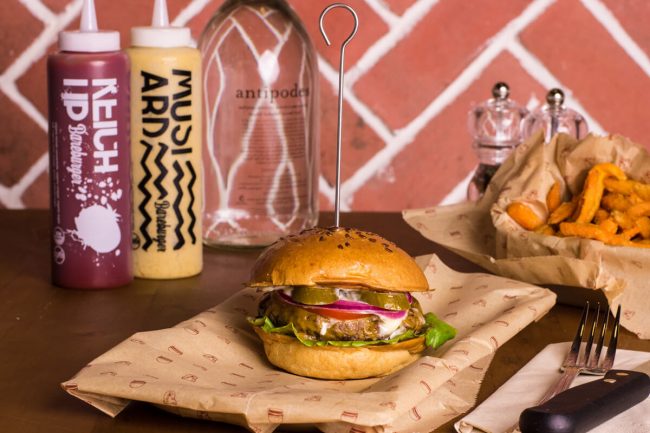 Lemon’s comments at MUFSO seem to suggest that the company will continue to move away from meat as meatless meals become more popular. Current predictions indicate that the plant-based market will continue to grow rapidly for the foreseeable future. It is likely that Bareburger is right to be ahead of the game, and that vegan really is the ‘Future of Food’.