For the people of Encinitas, California, the local Burger King has permanently closed its doors and the building reopened – this time, as a vegan fast food joint.

The new franchise is called Plant Power Fast Food, and customers can expect to find a glorious selection of 100% vegan milkshakes, burgers, faux chicken tenders, and fries. Not too different to the options Burger King offered before but without any animal products.

Replacing the previous BK store is a symbolic sign of the times, that veganism is taking over the hearts of consumers and a global shift to a plant based diet has begun. Californians were so keen for this eatery to open, a crowdfunding campaign last year raised upwards of $400,000! 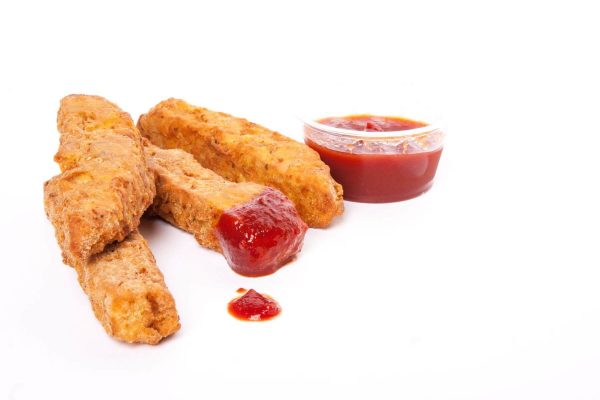 Jeffrey Harris, Zach Vouga and Mitch Wallis, the founders of Plant Power Fast Food spoke about the increasing demand for plant based food, saying “[w]e regularly receive requests for franchise openings from our restaurant in various locations in the US and around the world. This extraordinary interest reflects a great societal change”.

Additionally, everything from dishes to drinks and desserts at Plant Power Fast Food is free from GMO ingredients and contains no artificial coloring, preservatives or flavor enhancements. However, you wouldn’t know it, the menu isn’t only for vegans, and meat-lovers will enjoy a hearty meal too.

Encinitas’ Plant Power Fast Food isn’t the first store to open, Ocean Beach in San Diego already has a franchise there, which brought in $1 million within the first year of opening, and doubled that the second year, serving over one million people. The now chain-eatery has seen such great success at existing locations, they are rapidly expanding across America (hopefully global one day too, although this isn’t confirmed yet).

The company’s founders wanted to give fast-food lovin’ consumers a healthier alternative to animal products. The team said “[t]he fast food industry responds brilliantly to a consumer’s need, to get a meal in a simple way, while providing him with positive taste sensations. The downside is that this type of food is not good for you.” 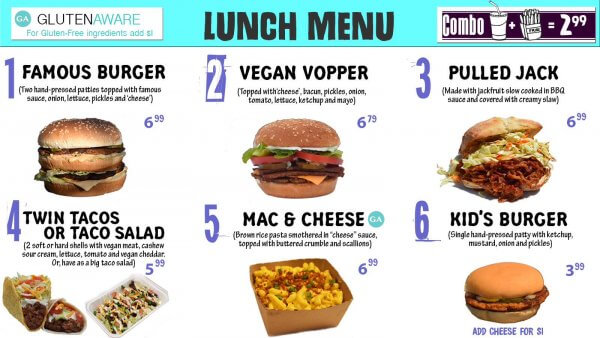 The trio added, “[o]ur goal has been to introduce people to important questions about the source of their food, and perhaps to start to make them see their food choices differently”.

Within the next eight months, 2-3 new Plant Power Fast Food stores are set to open in Southern California, with more expected across America in time to come.