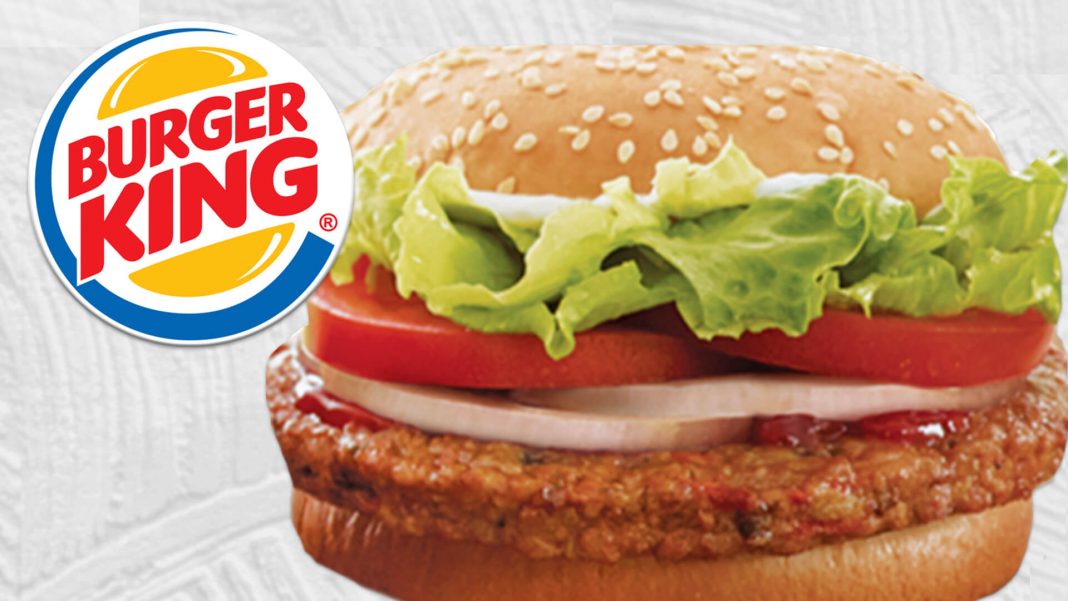 Burger King will soon be the largest restaurant chain to offer a vegan burger.

“This is a very exciting opportunity for us – by making this change, MorningStar Farms favorites can be enjoyed by even more people at home and on-the-go who strive to add plant-based proteins to their plate,” said Mel Cash, head of global marketing for plant-based protein at the Kellogg Company, at the time.

This update to MorningStar’s recipes means that Burger King, which has more than 7,000 locations in the U.S., will soon have access to a vegan burger patty. According to PETA (People for the Ethical Treatment of Animals), Burger King’s sesame seed bun is vegan.

This would make the fast-food chain the biggest in the country to serve vegan burgers – currently, that title is held by Carl’s Jr., which has more than 1,100 restaurants in the US.

The prospect of a vegan burger means that Burger King will have even more options for those looking for a quick, cheap bite to eat.

Burger King fries are vegan, as are the Hash Brown Rounds. You can also order a Garden Side Salad without the cheese. For breakfast, diners can opt for oatmeal made with water instead of milk or the French Toast Sticks. There’s even dessert – the Dutch Apple Pie is free from all animal ingredients.

In June 2015, Burger King told Business Insider that it was looking to sell veggie burgers worldwide to meet the rising demand for plant-based food, particularly in the UK, where vegan food is extremely popular. Stateside, consumer eating habits are evolving to incorporate more vegan food – according to one recent sample survey, 59 percent of Americans eat at least one plant-based meal a day.

MorningStar has not yet announced when the Garden Veggie Patty at Burger King will be free from egg whites.