Jose Cil — chief executive officer of parent company Restaurant Brands International Inc. — recently confirmed new plant-based options were on the way but did not offer any other details.

The announcement closely follows a meat-free launch in Europe earlier this year. The fast-food chain introduced two burgers — the Rebel Whopper and the Rebel Chicken King — to Sweden restaurants over the summer. The sandwiches boast plant-based beef patties made from soy and wheat protein.

Demand motivated the launch, according to Iwo Zakowski, CEO of Burger King Sweden.

“Many guests are asking for more options to reduce their meat consumption,” Zakowski said in a statement. “We hope that the plant-based alternative will appeal to both new and existing guests.” 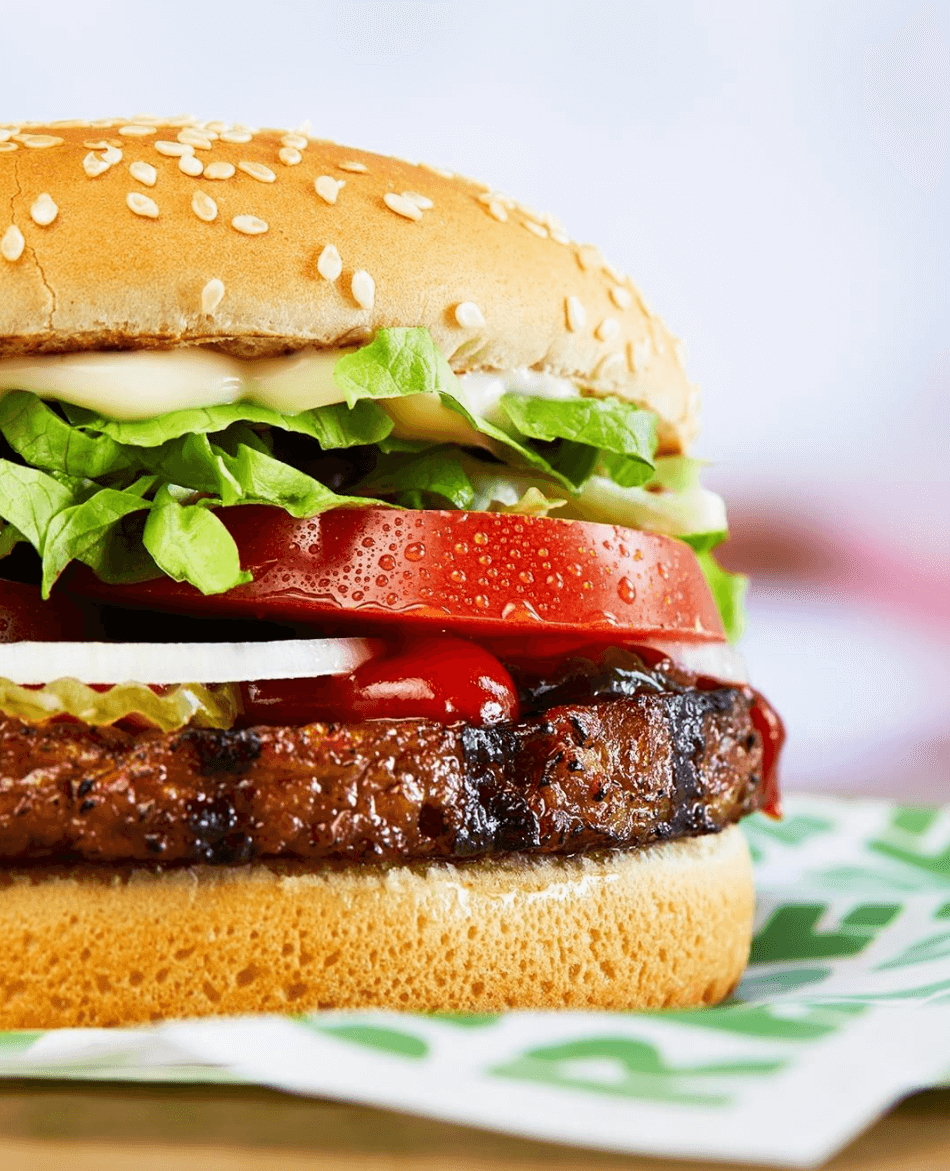 Outside of Europe, Burger King restaurants are keen to keep up with the increasing demand for plant-based food. Burger King Brazil is testing the Rebel Whopper in 58 São Paulo locations.

In the States, the fast-food chain welcomed the Impossible Whopper. The burger features a plant-based patty made by Impossible Foods. Burger King saw its sales rise 28 percent in April, the same month the burger arrived in stores. Burger King’s rival, McDonald’s — which is yet to offer a vegan burger in its U.S. stores — only witnessed a 2 percent sales increase in April.

Hungry Jack’s — the Australian franchise of Burger King — just launched the Rebel Whopper, too. The burger comes with mayonnaise but customers can choose to have it with Burger King’s vegan mayonnaise. They can also add dairy-free cheese.

Jack Cowin, the owner of Hungry Jack’s, wanted to bring more meat-free food to his company to help the planet and feed the growing population. He said to the Australian Financial Review, “The challenge for the world is how do we feed 10 billion people. Having them all eating meat is a very inefficient way to do this.”