Burger King’s vegan Whopper is so realistic, it won over a meat lobbyist.

The fast-food restaurant chain added a vegan Whopper to its menu at the start of this month. The burger was created in collaboration with startup company Impossible Foods, which makes its Impossible Burger out of wheat and potato protein, coconut oil, heme, and some binders. The end result is a plant-based patty that matches beef in terms of appearance and taste, contains 21 grams of protein, no cholesterol, and is vastly better for the environment.

The vegan meat has proved popular at Burger King so far, with those who have tried it saying, “It’s just like a Whopper.”

Now, the Impossible Burger 2.0 — similar to the original Impossible Burger but with a better ability to withstand restaurant cooking environments — has been put to the ultimate test, and received a “glowing review,” according to The Guardian.

Bohl, who The Guardian names as a “senior meat industry lobbyist,” purchased an Impossible Whopper and a conventional, meat-based Whopper. “To the naked eye, the burgers looked essentially identical. When cutting them each in half with a plastic knife, the beef burger seemed a bit more substantial and difficult to cut,” Bohl wrote online. 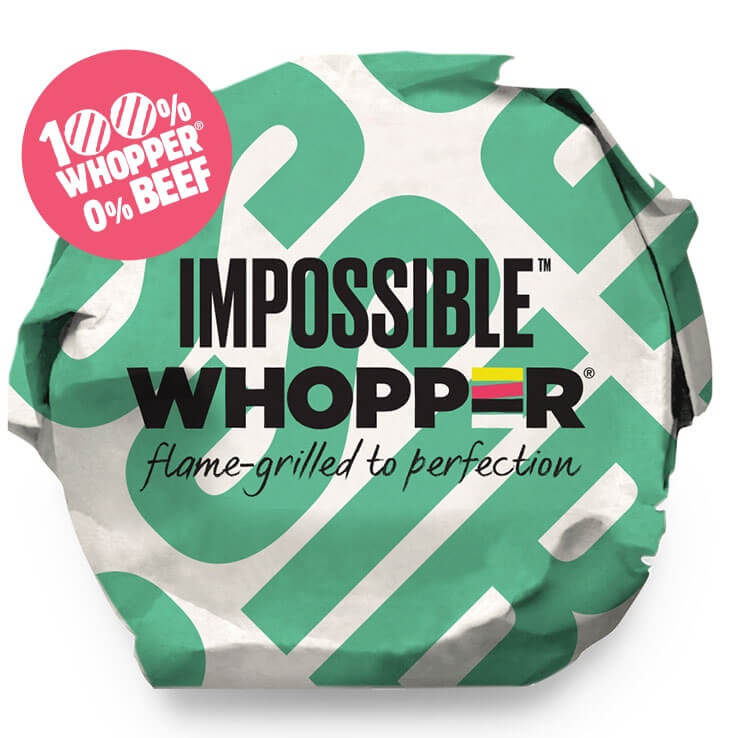 The difference in taste between the two burgers was “small,” according to Bohl. “If I didn’t know what I was eating, I would have no idea it was not beef,” he admitted.

He goes on to reiterate the threat that vegan products pose to the meat industry. “If farmers and ranchers think we can mock and dismiss these products as a passing fad, we’re kidding ourselves,” he said. “This is not just another disgusting tofu burger that only a dedicated hippie could convince himself to eat. It’s 95 percent of the way there, and the recipe is likely to only get better.”

“Farmers and ranchers need to take notice and get ready to compete. I’ve tasted it with my own mouth, and this fake meat is ready for prime time,” Bohl stated.

In a follow-up post, Bohl named the wave of meat-free burgers a “wake-up call” and an “intense challenge to our industry.”