(Updated November 9, 2019) | Burger King has experienced a significant sales spike since the launch of its Impossible Whopper, which features vegan meat.

The American fast-food chain saw sales rise by 28 percent in April, the same month that the plant-based burger was introduced. This is 26 percent higher than the sales boost experienced by Burger King’s rival McDonald’s, which is yet to serve a vegan burger option in the United States, besides in its headquarters.

The number of unique customers dining at Burger King rose by 15 percent in April as well.

Five weeks after the launch, the chain announced it would roll out the Impossible Whopper across the nation to its more than 7,000 restaurants, a “shockingly fast move” that was motivated by the rising sales figures, according to Restaurant Business.

The Impossible Whopper is now available nationwide. Bloomberg reports that the previous vegetarian burger offering from Kellogg-owned Morningstar Farms will be removed from the menu due. 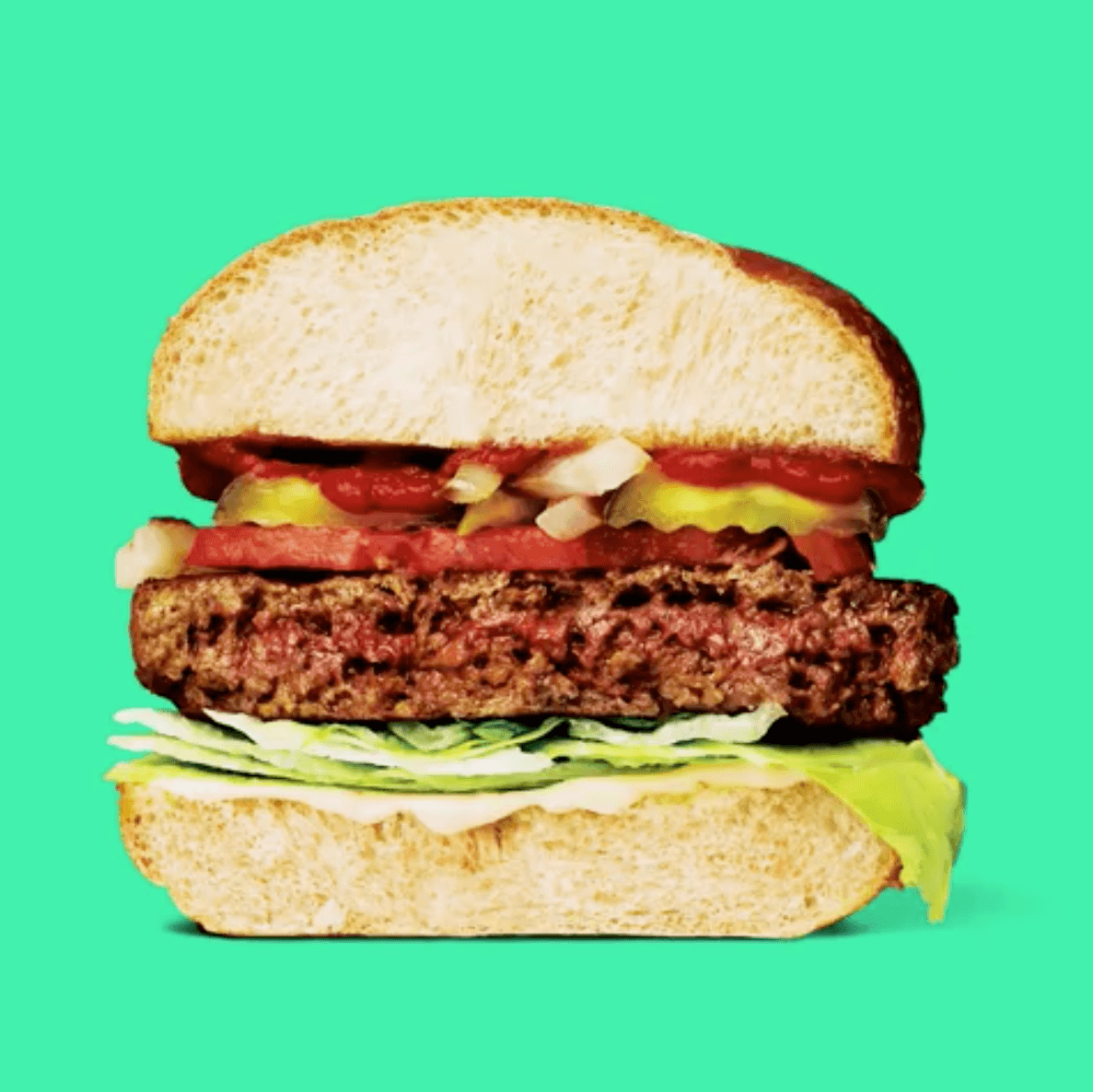 The Impossible Whopper features a plant-based patty made by Impossible Foods. With ingredients like textured wheat protein, potato protein, and coconut oil, the company makes the vegan patty closely mirror conventional beef, but with a drastically lighter impact on the environment.

The Impossible Burger requires half the land of an animal-based beef burger, one-quarter of the water, and generates one-eighth of the greenhouse gas emissions.

Burger King isn’t the only company reaping the benefits of the public’s growing interest in plant-based foods. Del Taco — a fast food chain serving American-style Mexican cuisine as well as burgers, fries, and shakes — recently introduced Beyond Tacos, which feature vegan beef made by Beyond Meat. The move inspired an increase in customer spending and traffic, according to Business Insider, with the Beyond Meat taco on track to become the chain’s most successful new menu item ever.