Butchery is a “dying art,” according to a butcher in Exeter, an ancient city in England.

Kevin Hollamby owns one of Exeter’s last city butchers. Since 1985, Hollamby has worked in the industry and watched it decline over the years; his own store has seen staff numbers drop from nine to three.

“When our lease comes up in just over two years, I’m sorry to say it, but I can’t see another butcher taking over. Times have changed,” he said to Devon Live.

The newspaper highlighted that there has been a butcher at the same shop since after World War II, but now, traditional butcheries are “dying out.”

The “rise of the supermarket,” changing lifestyles, and an increase in vegetarians and vegans are behind the decline.

Emma Hollamby, Kevin’s wife who also works at the butcher shop, said that more people are asking about where their meat comes from, showing a greater concern for animal welfare. 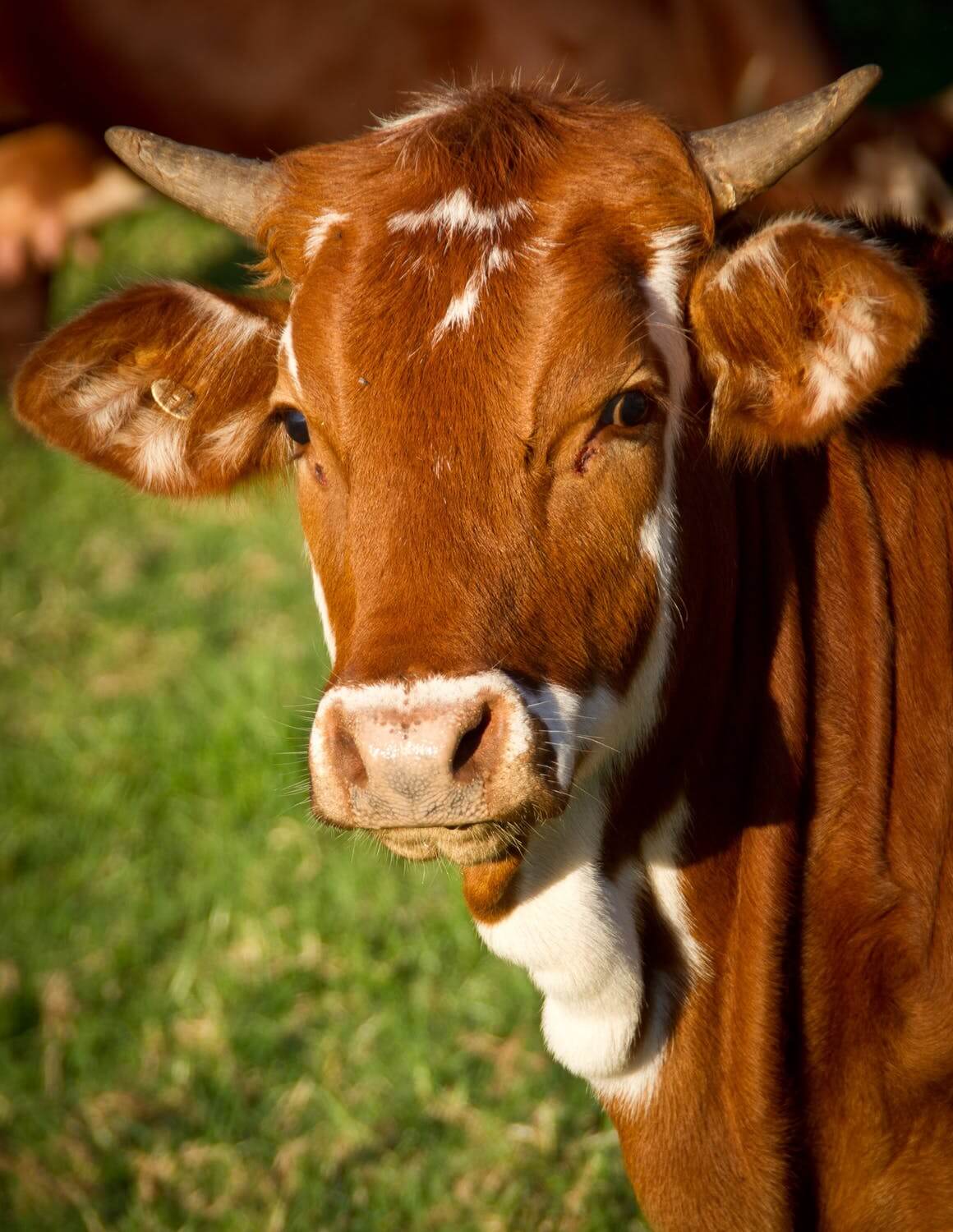 Roger Battishill, shop manager at Burrow Farm at Courtneys — where there has been a butcher’s shop for around 70 years — agreed that more customers are questioning the origins of their meat and are more aware of animal welfare and factory farming. His shop is the last surviving butchery in Cowick Street, where there were previously 17 butcher’s counters.

Battishill said it is mostly younger people in their 20s and 30s asking these question — the same generation that isn’t interested in working in the butcher industry.

Battishill said that one of the industry’s biggest issues is finding workers for the future. “There are a lot of people in the younger generation who don’t want to get their hands dirty,” he said.

It’s not just the butchery trade that’s struggling to fill jobs. Late last year, it was reported that 10 to 15 percent of meat processing jobs were vacant, making up 10,000 unfilled posts at major slaughterhouses across the UK. “It does not seem to be that the salary is the issue. People do not want to do this work,” said Jonny Williams, senior livestock procurement officer for Scottish co-operative Farm Stock.