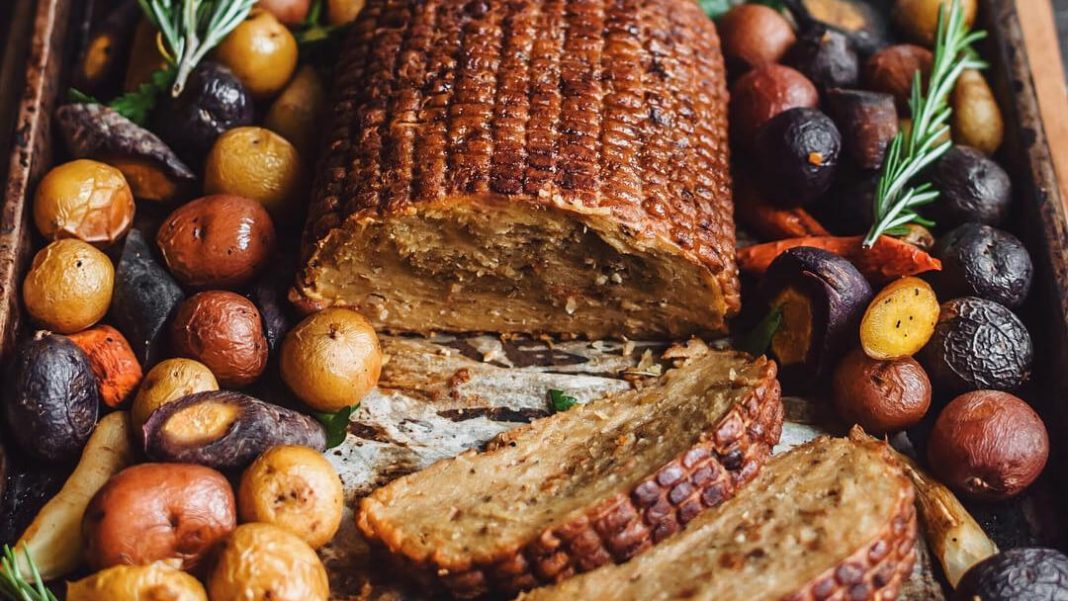 Some of the nation’s most iconic poultry brands have reported a loss in sales in the weeks leading up to Thanksgiving.

Animal rights nonprofit Compassion Over Killing reports that Butterball – best known for its frozen turkey – suffered a $19 million loss during the fiscal year 2018’s third quarter. Despite the brand being one of many North Carolina factory farms to suffer losses in Hurricane Florence, it lost a mere 0.2 percent of its birds in the storm.

According to Farm Sanctuary, more than 45 million turkeys are slaughtered each year for Thanksgiving. The losses experienced by both companies are linked to an oversupply of birds, this could be due to more US residents making a conscious effort to reduce meat consumption, aided by the availability of vegan Thanksgiving centerpieces.

Even on Thanksgiving, a day marked by tradition for many families, it appears as though more Americans than ever are choosing a plant-based centerpiece rather than a traditional turkey. This year, Oregon-based brand Tofurky, which launched its iconic vegan Thanksgiving Roast in 1995, sold its 5 millionth meatless entree.

Erin Ramson, Tofurky’s head of marketing told Forbes that the milestone means so much more to the brand than sales – it’s a sign of a cultural shift: “That’s five million times somebody took a personal risk to show up to a Thanksgiving meal with something that was weird. It’s five million times that somebody put the roast on the table and said ‘Try it with me—and if you like it that’s cool. Maybe there’s more for you in this way of eating.'”

Chase Worthen, a vegetarian buyer for Walmart, believes that the consumer interest in meatless foods goes beyond a plant-based fad diet. According to him, Walmart is having trouble keeping up with Tofurky demand. When the company began offering Tofurky products in May 2017, it was available in only 700 stores. Now, it is available in 4,000 – and sales are skyrocketing on holidays where meat typically takes center stage, like the Fourth of July and Thanksgiving.

“People are testing out meat alternatives on traditional holidays where meat is ingrained in the culture,” Worthen said.

Following in Tofurky’s trailblazing footsteps, several other brands have since formed and launched meatless Thanksgiving options. Vegan meat brand Gardein offers two options, and Field Roast – which was recently merged with Lightlife Foods to form a new company called Greenleaf – also offers vegan roasts. Its Celebration Roast, pictured above in a photo taken by blogger Hannah Che, is one of five options.

Emerging brands like the Herbivorous Butcher, No Evil Foods, and others also offer meat-free holiday roasts. Even Trader Joe’s, a supermarket chain best known for its affordable prices, has its own private label vegan Thanksgiving entree.