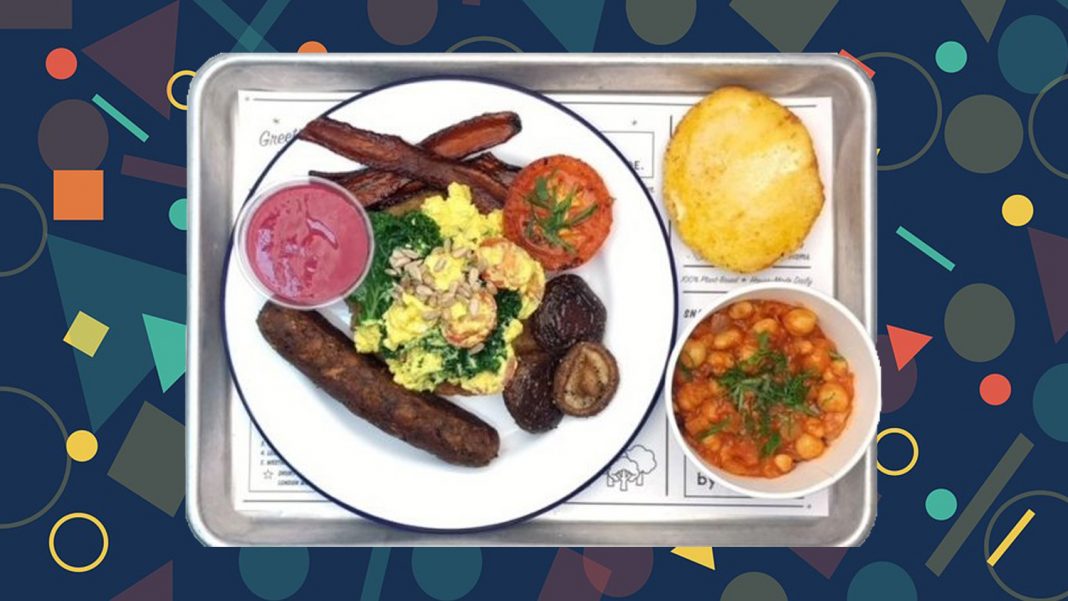 Hungry hungover Brits are in for a treat. A new vegan full English breakfast just arrived in London.

The Full Brekkie was made in partnership with influencer and environmental activist Zanna Van Dijk. “I have been a By Chloe addict since my first visit to their original location in NYC. I love their salads, their baked goods and the way they make vegan food accessible to the masses,” Van Dijk said in a statement. “I’m so honored to work together with By Chloe to create a special Veganuary brunch recipe. The Full Brekkie is not only delicious but seriously nutritious and based around fibre-filled whole foods.”

The launch was timely; the dish was introduced in celebration of Veganuary, the month-long pledge to go vegan for January. In fact, for every The Full Brekkie ordered, a 50p donation will be donated to the Veganuary charity.

Also in honour of Veganuary, by CHLOE. is hosting various events. Healthy Chef Steph has already hosted a breakfast at the restaurant, discussing female empowerment and personal branding on social media. Van Dijk will also host a breakfast session where she will speak about fitness and nutrition with nutrition specialist Rhiannon Lambert.

Foodies can now also enjoy by CHLOE.’s new Mac Mondays, whereby customers who order a burger, sandwich, or salad between 12-5pm will be gifted a free small Mac N’ Cheese.

The Full Brekkie is now available at by CHLOE’s London locations in Covent Garden and One Tower Bridge. 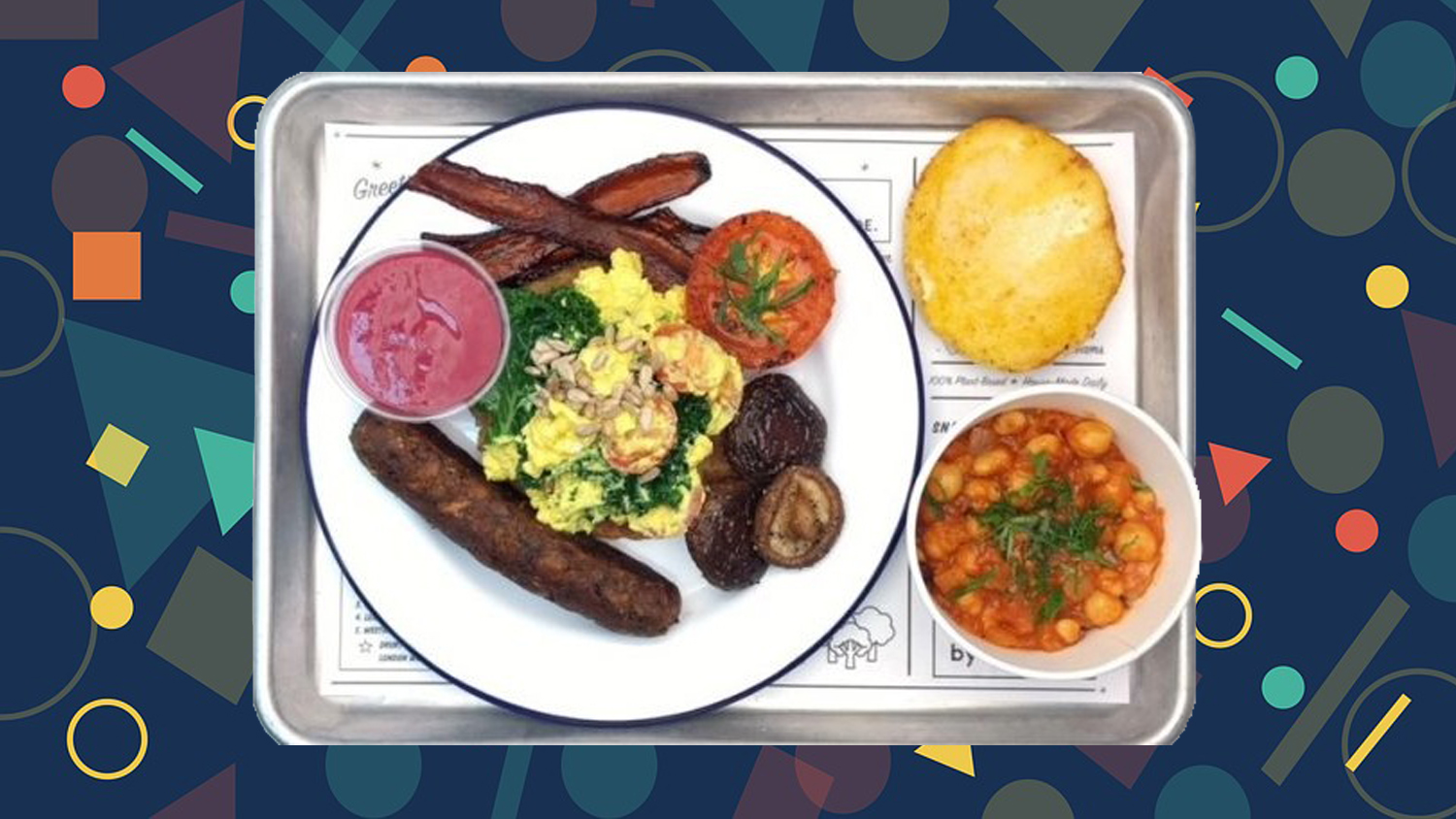