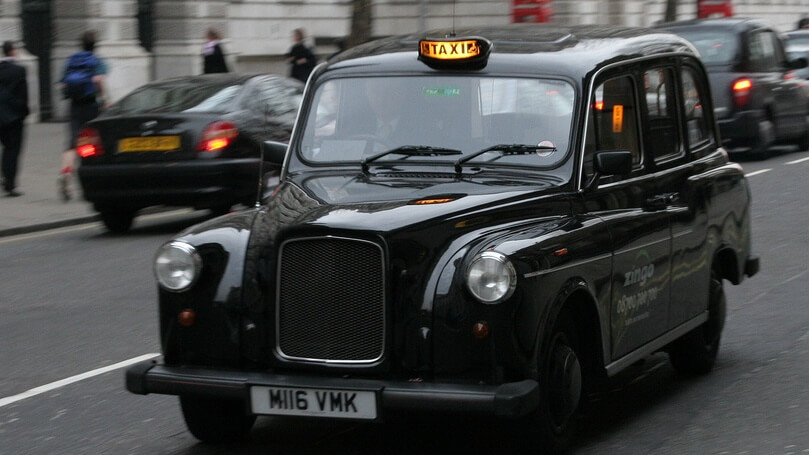 Daniel Bedford — a London-based taxi-driver — is driving his passengers from A to B in a cab that runs entirely on renewable, vegan energy.

Bedford, who has driven taxis for 16 years, traded in his traditional fuel-powered car for an electric cab last year.

He hasn’t had any complaints from passengers, who seem to love the quietness and smoothness of the vehicle. “And it’s very important to reduce vehicle emissions in London,” he said. “It’s a very polluted place.”

Bedford powers his vehicle with Ecotricity, the world’s first ever vegan energy company. A vegan himself, he decided to use the supplier after discovering that byproducts from animal agriculture are used by many mainstream energy suppliers.

According to Ecotricity — which uses power from the wind, the sun, and the ocean — 60 percent of homes in the UK are powered by non-vegan energy.

The company was founded by Dale Vince, a British green energy industrialist and the chairman of Forest Green Rovers, which is the world’s first carbon-neutral vegan football club.

“For millions of Britons there’s a secret ingredient in their power, energy companies big, small, brown, and green are using the by-products of factory farming to make electricity and gas,” Vince said in a statement last Summer, after the launch of the new energy supplier.

“[The use of by-products is] not against the law, but it shouldn’t be a secret,” he added, noting that energy suppliers should follow the same rules as the food industry, and declare the ingredients they use. He continued, “energy suppliers need to come clean. We need clear labeling of energy sourcing so that people can make informed choices.”

Not only is Ecotricity’s supply cruelty-free, but it’s also better for the environment, as animal agriculture is responsible for high levels of greenhouse gas emissions.